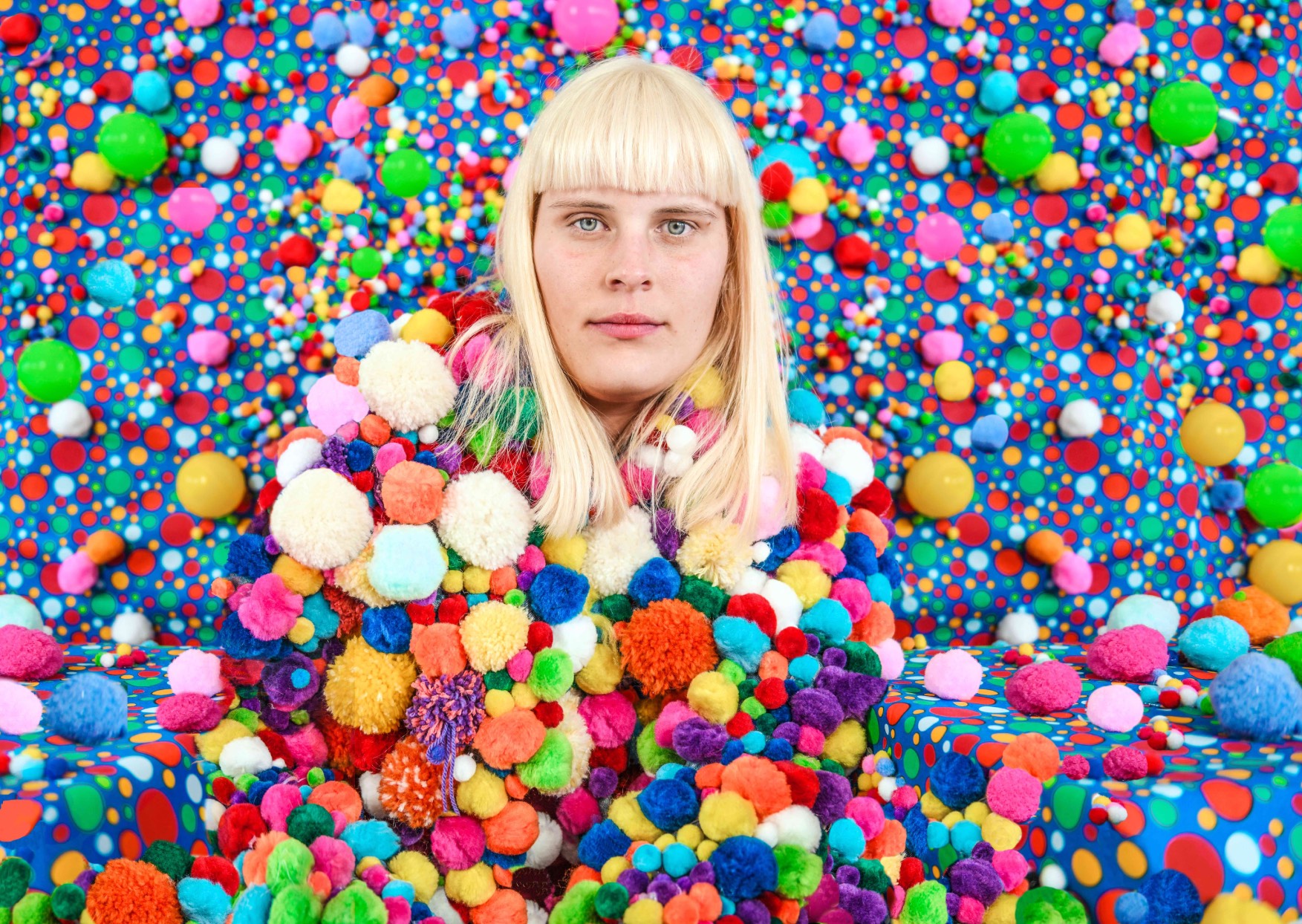 Alice Ivy’s eclectic signature sound spans sample-influenced soul, hip-hop and electronic pop that she brings to life live as a multi-instrumentalist. With eight consecutive singles on high rotation at taste-making Australian radio station triple j and a reputation for explosive live performances Alice Ivy is fast becoming recognised as one of Australia’s most versatile and exhilarating artists and producers. 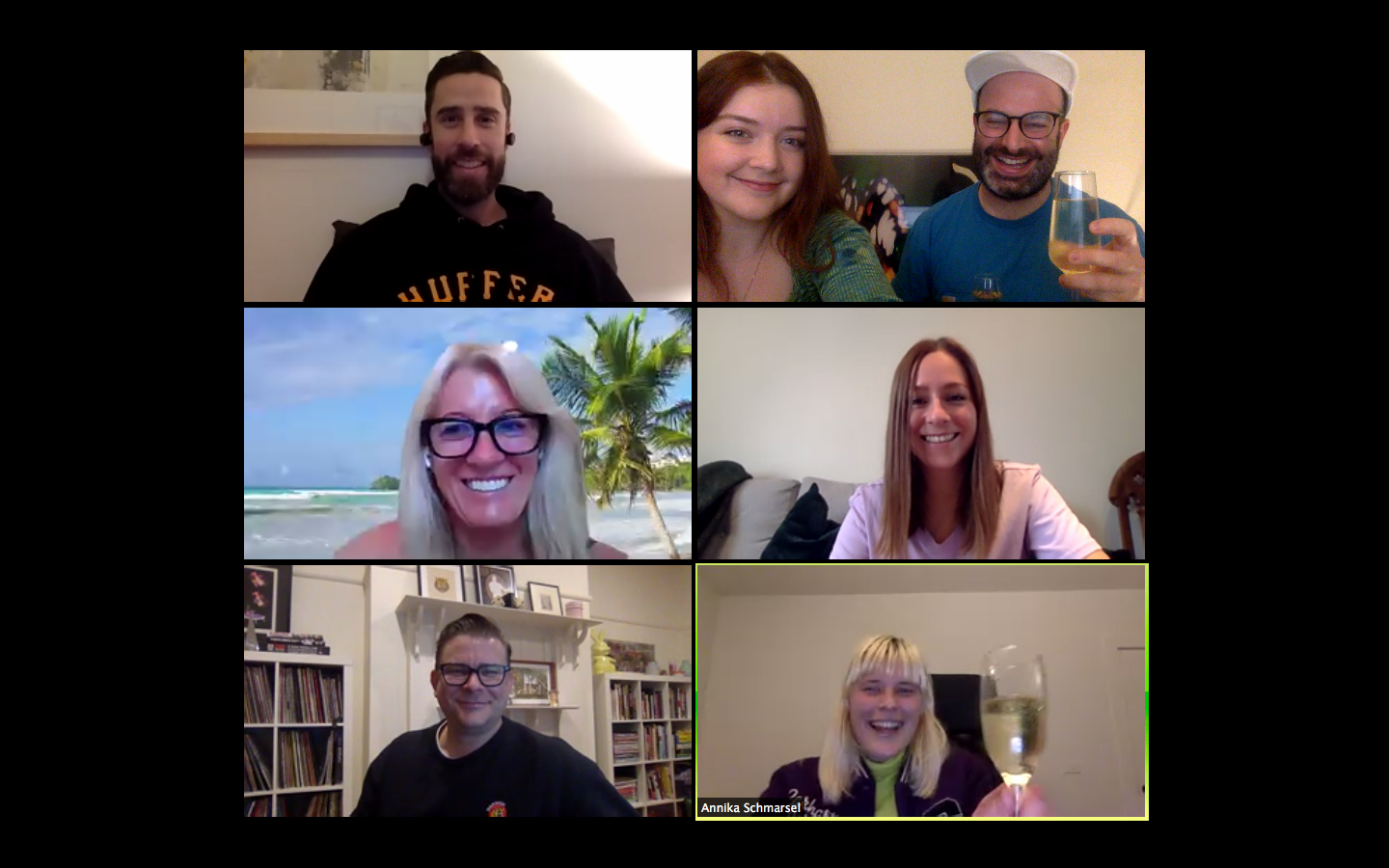 Annika Schmarsel, pka Alice Ivy, is fast becoming recognized as one of Australia’s most versatile and exhilarating artists and producers. Since the release of her first album, I’m Dreaming, in February 2018, she has performed more than 250 shows worldwide including national tours with Flight Facilities, Vera Blue & The Jungle Giants. She has also performed at SXSW, Falls Festival, Listen Out & Splendour In The Grass.

“Publishing is something I’ve taken my time with,” said Alice Ivy. “I wanted to hold off until I’d matured as a songwriter and a producer and wait for the right partners to come along. Between the team at Native Tongue, who’ve always looked out for me, and my new family at Concord, it feels like the best possible set-up for me at this exciting stage in my career. When it came down to it, they asked what I was looking for and I said, ‘I want to be jumping on planes and writing music every day’ and they said, ‘we can do that!'”

Alice Ivy’s eclectic signature sound spans sample-influenced soul, hip-hop and electronic pop that she brings to life live as a multi-instrumentalist. She has recently had four consecutive singles on high rotation at the taste-making Australian radio station, triple j, including the title track ‘Don’t Sleep’ which was the No.1 most played song on the station this April.

“Alice Ivy is the full package of songwriter, producer and artist, and we, at Concord, are thrilled to work with her,” says Kim Frankiewicz, EVP of Worldwide A&R at Concord Music Publishing. “With a talent like Alice Ivy, this is the perfect time to collaborate and sign an artist together with Jaime and the team at Native Tongue.”

“We are delighted to welcome Annika to the extended Native Tongue family,” said Jaime Gough, Managing Director at Native Tongue Music Publishing. “An inspiring artist, accomplished producer and talented songwriter, Annika presents a world of avenues for us to explore. Kim and I have long talked about signing talent together, and I’m glad it has finally happened with such an exciting writer. We are very happy to be extending our long-term relationship with Concord in this manner, it’s going to be a lot of fun.”

Don’t Sleep is out now, stream on Spotify here.