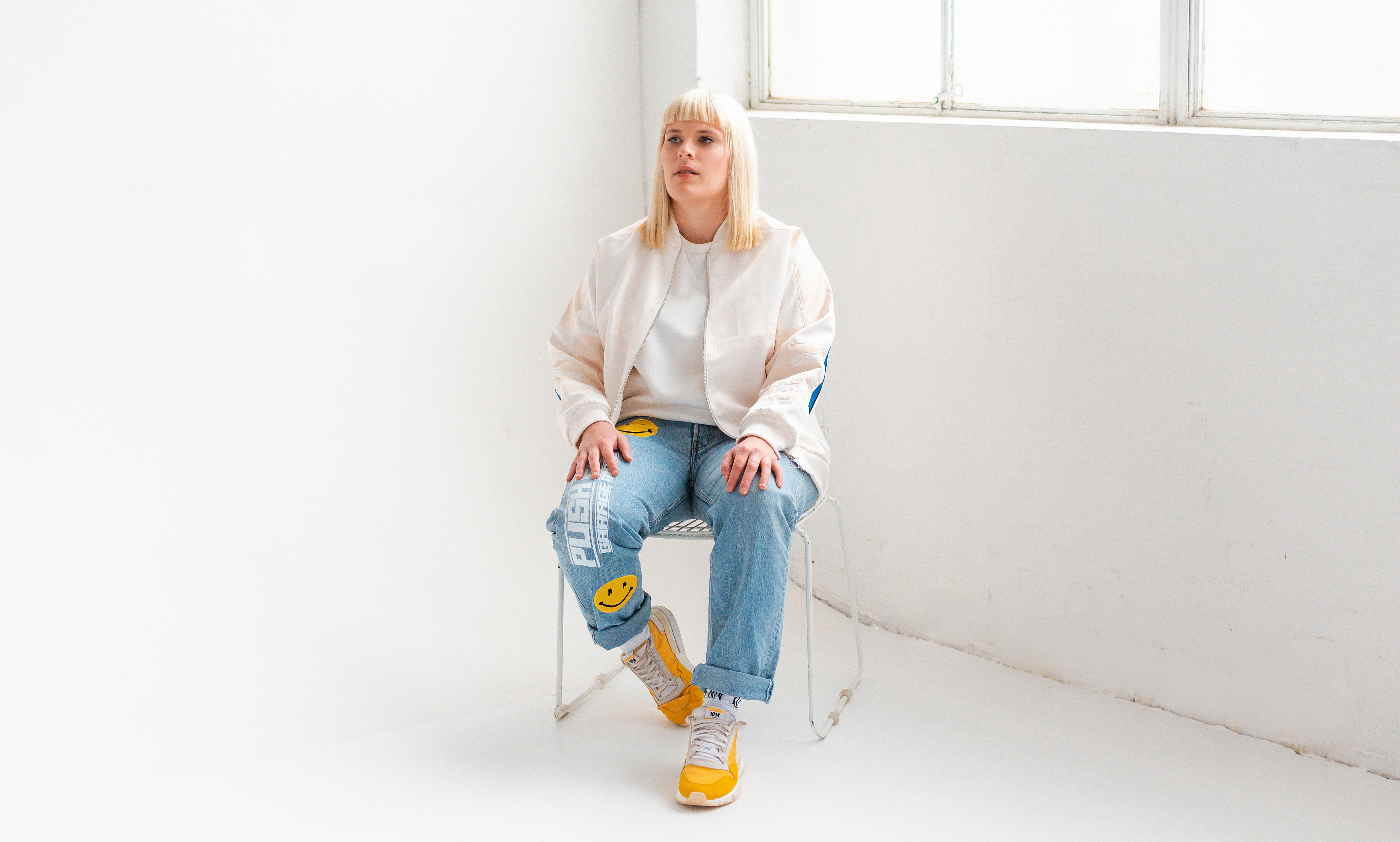 Annika Schmarsel is a songwriter and producer from Melbourne best known for her highly-collaborative electronic artist project Alice Ivy.

Since the release of her first album “I’m Dreaming” in 2018 and it’s critically-acclaimed follow-up “Don’t Sleep” in 2020, Annika has gained more than 35 million streams, earned two 2020 ARIA nominations (Best Dance Release, Best Engineer) a nomination for triple j’s ’J Award’ for ‘Best Australian Album of 2020’ and has been named as a finalist for the 2020 Australian Music Prize.

Her single “In My Mind’ feat. Ecca Vandal was hand-picked by Apple for a global ‘Shot on iPhone’ campaign and reached #1 on the U.S. Shazam discovery chart having accrued more than 130,000 Shazams worldwide.

Her reputation as an all-rounder in the studio has made her in-demand choice for writing camps including two stints at Ricochet and Pathwaves at Red Bull Music Studios in Berlin in addition to numerous speaking engagements presented by TedX Youth, Ableton, The Rattle, APRA AMCOS and more.

Two of her past works have been finalists in the Vanda & Young International Songwriting Competition and her breakout year in 2020 also saw her nominated for Producer Of The Year Music at the Music Victoria awards.