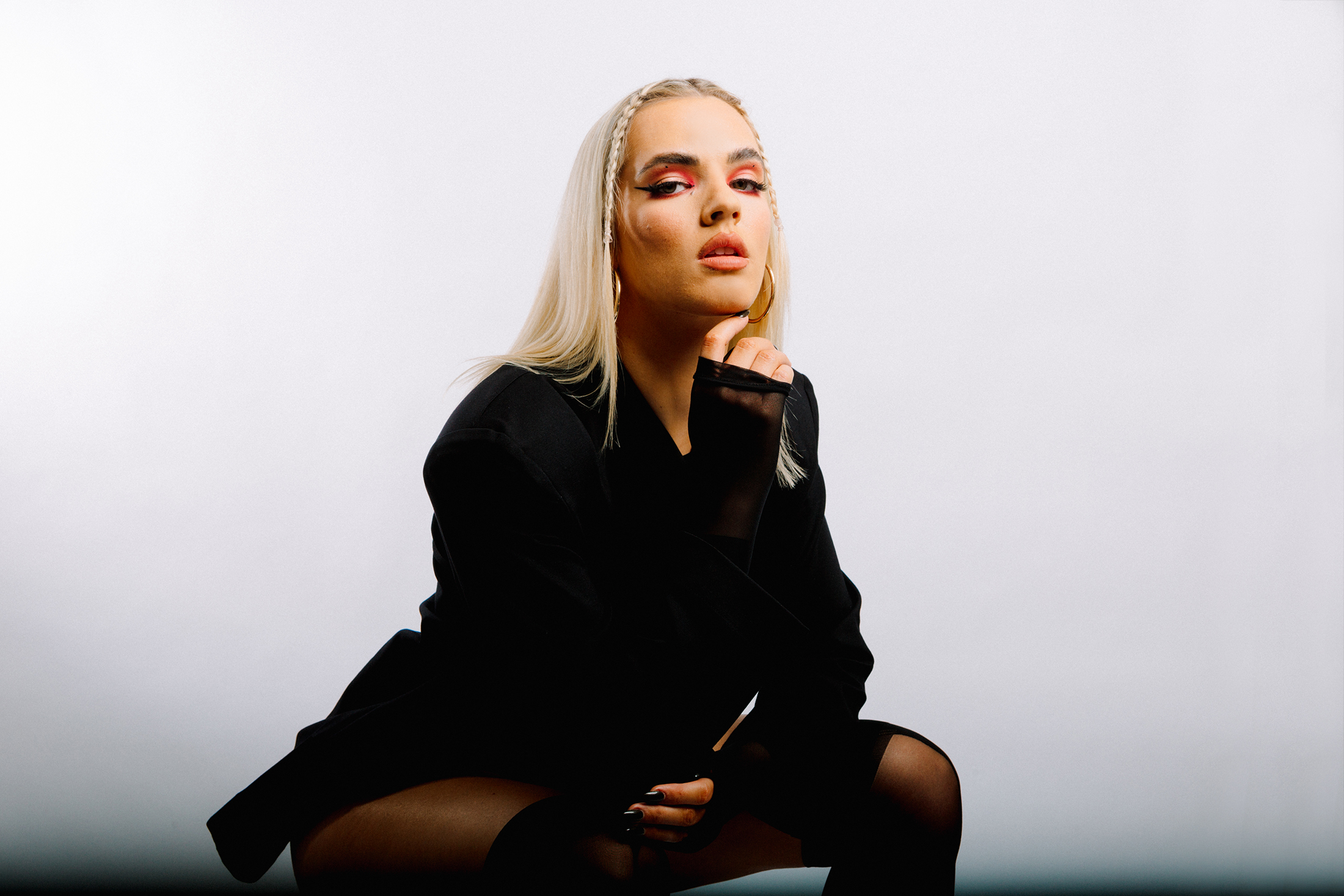 That simple, powerful lyric, taken from ASTON’s debut single “Girl Is A Gun,” is about someone else, but it could just as easily be describing her. The rising singer-songwriter was raised by the music of boss divas, powerful women known by a single name who take no prisoners with their music. The first and final word on ASTON is her songwriting, her attitude, and her ambition; she told you all you need to know with that single lyric, the chorus line of her first ever single.

Born and raised on the Central Coast, ASTON always stuck out in all the best ways. The daughter of creative parents — her mother a dancer, her father a musician — the young star showed off her preternatural talent from an early age; her parents couldn’t envision a future for her other than writing and performing. By the time ASTON was 18, she had performed at the Sydney Opera House and sung on the stage of the Sydney Entertainment Centre three times over; never one to follow the beaten path, ASTON has always done things her way — tradition, convention, and conformity be damned.
That spirit has animated all of ASTON’s successive career endeavours. Her songs with older projects aren’t a dip of toes into the water, but a head-first dive in — in 2019, her bombastic, boldly-toned “Next Level” was almost immediately picked up for placement in Fast and Furious: Hobbs and Shaw, while “Original,” another song from a previous project, was featured on NBA 2k20. ASTON is proof that there’s nothing like the holy trinity of talent, hustle, and hard work.
Although a striking, talented vocalist, ASTON’s silver bullet is her songwriting ability. Her co-writes with rising EDM talent Jordie Ireland have racked up tens of millions of streams, while her work with triple j darlings Cosmo’s Midnight on their Hottest 100-placed “C.U.D.I.” is a strong show of her versatility. She has a credit on Ricki-Lee’s recent iTunes #1, and is helping a new generation of pop divas rise up and speak their truth.

Although she’s gone under different names in the past, ASTON is finally ready to reclaim her art mononymously, like the badass women and queer heroes who empower her. On her first singles as ASTON, her innate charisma and sharp songwriting ability convalesce into something extraordinary. On the awe-struck “Girl Is A Gun,” ASTON marvels at the overwhelming power of first attraction, her rhythmic, rat-at-at vocal melody hitting like the weapon of the song’s title. And on “Killer Queen,” jealousy and attraction turn dark as ASTON conveys a gender-swapped, Fatal Attraction-style narrative of obsession.

Inspired by pop’s strongest women but brazenly forging her own path, ASTON is a pop star for a new generation — an electric writer and vocalist who lives by a punk ethos. Her talent speaks for itself — this girl is a gun.

Native Tongue is pleased to announce the signing of Sophie Curtis (aka ASTON) for the World.

Sophie comes to Native Tongue with an impressive catalogue of works. As a songwriter she has written for the likes of Cosmo’s Midnight, Jordie Ireland, and Rikki Lee.

Born and raised on NSW’s Central Coast, Sophie’s ambition and hard work have secured her a number of sync placements to date, including ‘Next Level’ in Fast & Furious: Hobbs and Shaw, ‘Original’ in NBA 2k20, Netflix’s ‘Insatiable’ and ‘Lucifer’, ESPN USA, BMW China and more.

This week Sophie releases ‘Girl Is A Gun’, the debut single for her artist project ASTON.

“I’m thrilled to be signing with such an incredibly hardworking team! One that I’ll be able to grow with not only as a songwriter but also as an artist,” adds Sophie Curtis.

Native Tongue’s Head of Creative Services Matt Tanner said,”Sophie is a rare writer that is equally as comfortable in the studio as a songwriter and artist. With the drive to match her incredible talent we look forward to an exciting future.”

‘Girl Is A Gun’ is out now. Stream on Spotify.

ASTON Girl Is A Gun