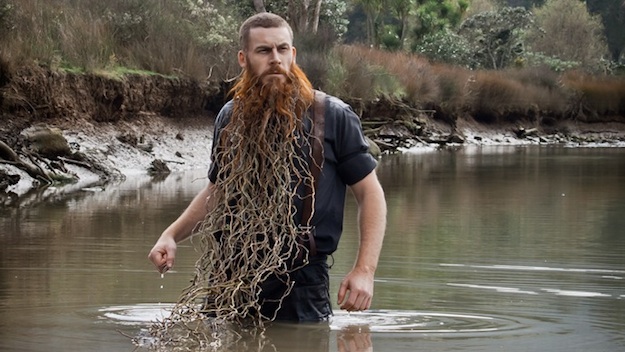 Bannerman combines the songwriting of Richie Setford and the musicianship of Ben Anderson (drums), Magnus Bang-Olsen (bass) and Oliver Emmitt (trombone). They have released 3 albums and 1 EP to wide critical acclaim, winning a 2012 NZ Music Award and being shortlisted for the Silver Scroll, New Zealand’s most revered song writing accolade.

Richie’s relocation to Berlin in 2013 forced a reconfiguring of the back catalogue in a live context and became the catalyst for the 4 piece’s quietly dramatic new material. Dreamy and brooding ballads are now the focus of a Bannerman show. These are songs that have a compelling and dynamic structure, an often disarming, melancholic undercurrent and an intimacy that draws the listener in.