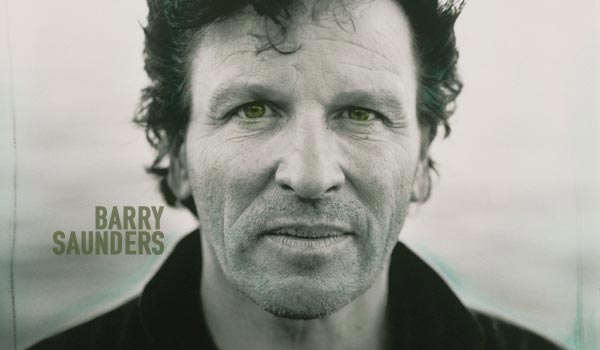 Barry Saunders is one of New Zealand’s most consistently successful recording artists, having sold more than 100,000 albums with his band The Warratahs (for which he also writes the songs) and his three solo albums. Barry has won numerous awards, including ‘Songwriter of the Year’, ‘Vocalist of the Year’, and twice won ‘Country Album of the Year’.

Songs such as Hands of My Heart, Maureen, Bruno’s Last Ride, Fools Paradise and St Peter’s Rendezvous have enjoyed considerable commercial airplay both in New Zealand and abroad. 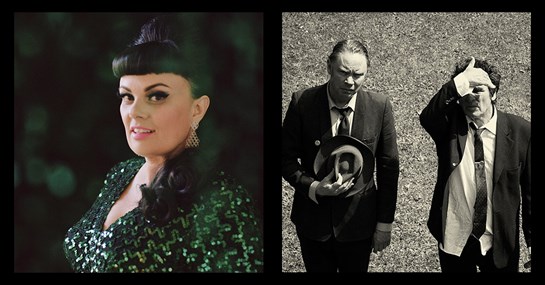 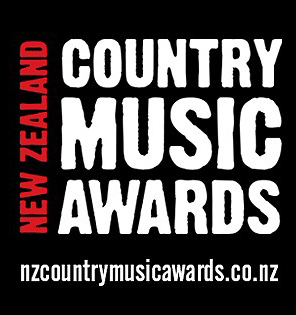 Delaney Davidson and Barry Saunders release World Gets Around 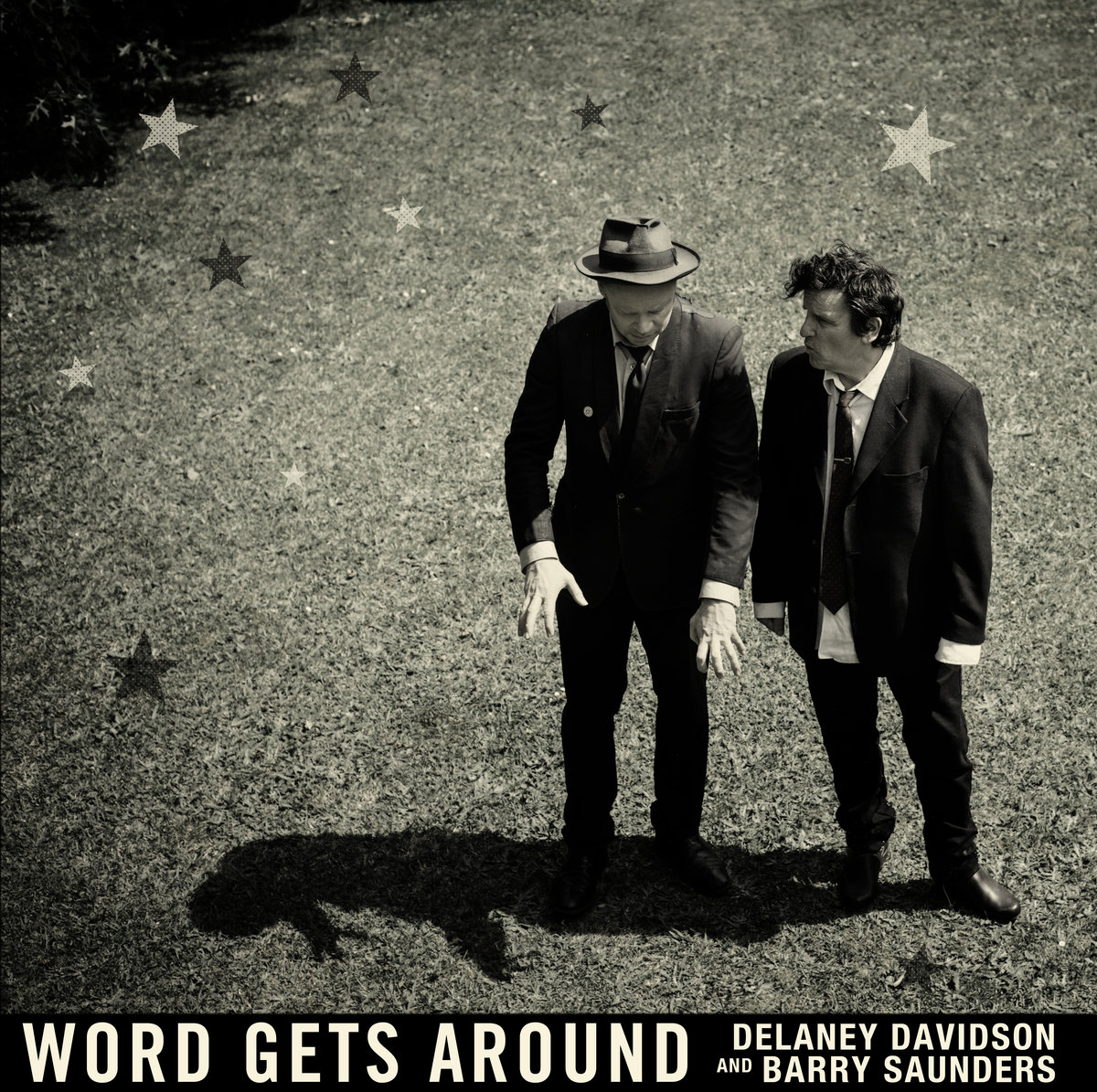 Delaney Davidson and Barry Saunders have released their new album Word Gets Around.

The album debut at number 1 on the Apple Music’s Country Chart, and RNZ Music premiered their new video for ‘Stolen River’.

Word Gets Around has the rocking strength and dark power of Davidson previous work naturally paired with the heartfelt, straight dealing and traditionalism of Barry’s past. The fact that we are both heavily into songwriting provides a classic feel and a thread throughout these nine songs.

“Spread the word, this is damn good.” – NZHerald

Stream the album on Spotify now, or watch the video for ‘Stolen River’ here. 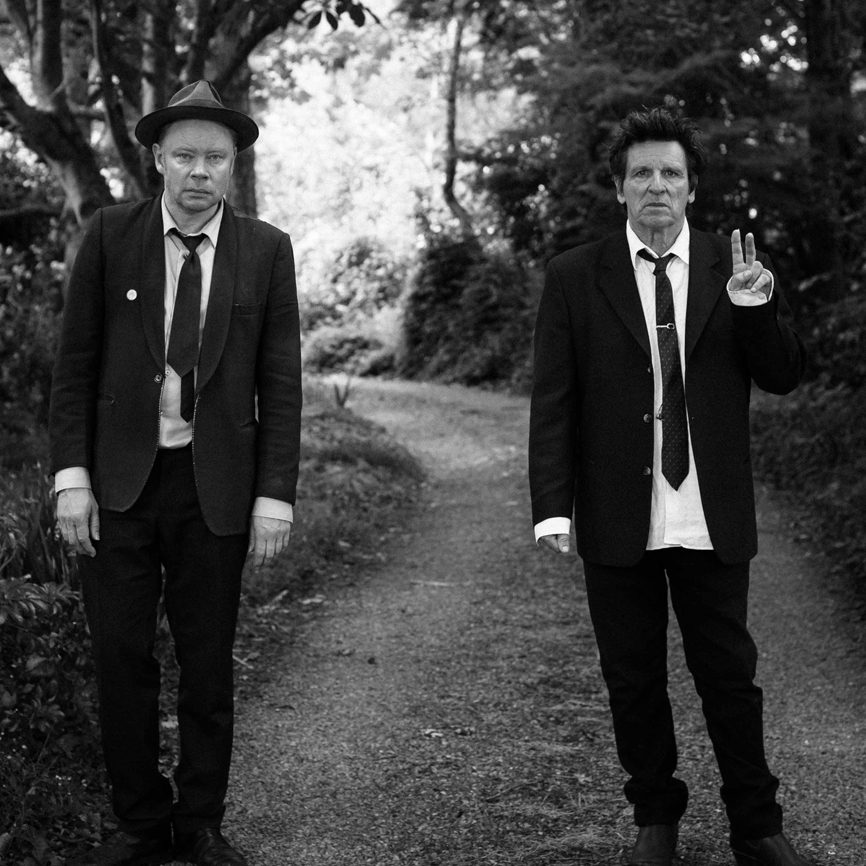 Delaney Davidson and Barry Saunders have announced the release of their album, Word Gets Around, out on April 26th.

A meeting of two of New Zealand’s best songwriters. Delaney Davidson and Barry Saunders met in a church. They were soundchecking for the Churches Tour with Marlon Williams and Tami Neilson. Barry playing old gospel songs and Delaney chugging out his signature blues trance thump.

The connection was immediate.

Barry joked about being fused together by lightning in a deal made in blood forever. Davidson’s ears pricked up.

Since then they have toured NZ a few times together and produced an album of songs.

“It felt like something that just needed to happen. It felt right.” Says Saunders about the songwriting push these two have wrought into being. “I was just throwing these words and ideas at Delaney and watching them bounce off his head.”

Davidson agrees, “Yes it was all pretty quick, these songs just started appearing out of the kitchen air and we were grabbing them as fast as we could. It has a realness and truth to it. An immediacy that is hard to find in music. Real songs about real things.”

Saunders is a master of localizing the subject, and you can relate to the songs. Guitars in hallways, people on the street, dark smoky parties. These aren’t about some lofty ideal or rooted in glossy production. It’s blood on the floor. Davidson’s production brings his trademark immediacy to the game, and gives these songs a sparkle and grain.

The result? “Its a manic and barnstorming balance, at times when we were singing we couldn’t tell whose voice was whose, it all just melded together, I’d be singing in Barry’s voice and he in mine..” says Delaney. “It must be that deal in blood we made.. “

This balance is a constant on the album both artists strongly represented by their work and values. It has the rocking strength and dark power of Davidson previous work naturally paired with the heartfelt, straight dealing and traditionalism of Barry’s past. The fact that we are both heavily into songwriting provides a classic feel and a thread throughout these 9 songs.

Stream the title track on Spotify now, or watch the video. 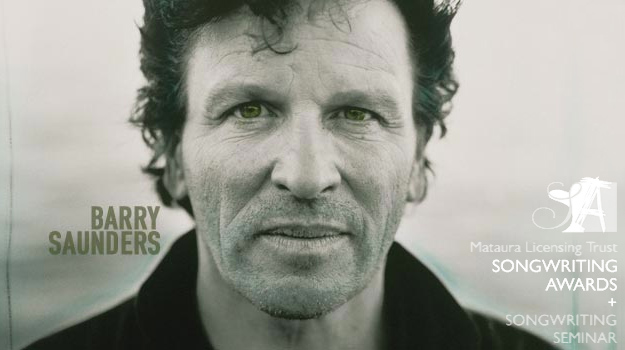 While Barry Saunders’ career has spanned 40 years and he has fronted one of this country’s best-known bands The Warratahs, Saunders earned this win on the merits of his song I Wish I Knew. The judges were told the writers of each song only after placings had been decided.

Judge Mike Moroney praised the concept and the avenue it created for songwriters. I Wish I Knew left an impression from the first time the judges heard it, Moroney said. “It just seemed to have a good feel to it,” he said.

Far as The Eye Can See