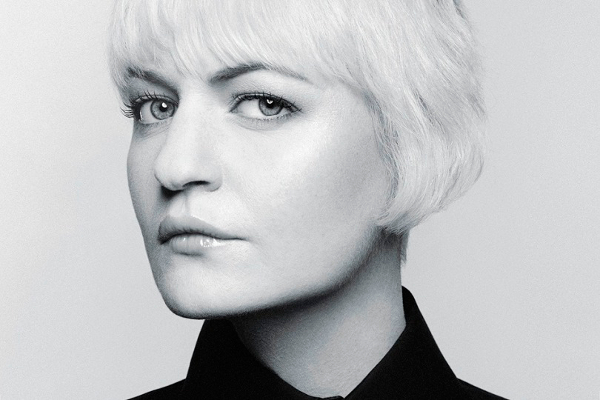 Singer-songwriter Bertie Blackman rose to fame with her 2004 debut album Headway, which came after developing a dedicated following through numerous live shows.

She has released four more albums since then and collaborated with a diverse range of artists including Paul Mac, Chance Waters, Abbe May, and Alice Ivy on the recent single Chasing Stars.

A mesmerizing live performer, Bertie says of her art, “When I’m playing the music, I just disappear into what’s going on. It all just kind of channels through.”