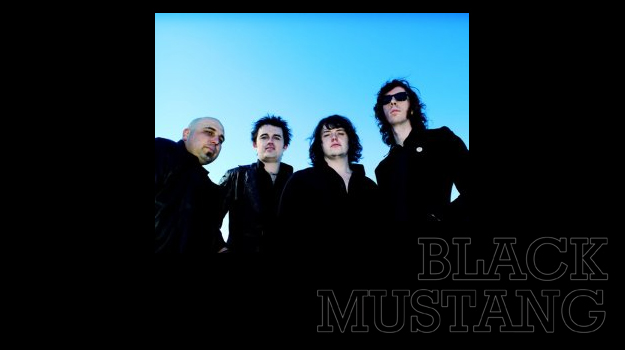 Black Mustang have quickly established themselves as one of Brisbane’s most undeniably exhilarating new bands. Having developed an explosive live set with teenage kicks and manic pop thrills, their sound veers from rambunctious garage rock n roll to grungy blues-infected dynamos.

Black Mustang’s sheer sonic momentum, combined with their intelligent use of melody, displays a maturity far beyond the band’s tender years. Powerful emotions, spanning from love and lust to fear and frustration are ever present. In short, Black Mustang provides a roller coaster ride of unashamed, delirious rock n roll.

With the bands line up only being finalised with drummer Joe Hemingway in April 2006, the band soon found themselves in the studio working on their debut e.p with producer/engineer Jeff Lovejoy at Black Box (home to recordings such as Spiderbait, Regurgitator, Intercooler and Powderfinger.)

The release has now been mastered at Sterling Sound (New York) with Gregg Calbi, who has worked with artists such as The Strokes, The Ramones, John Lennon, Lenny Kravitz and David Bowie. 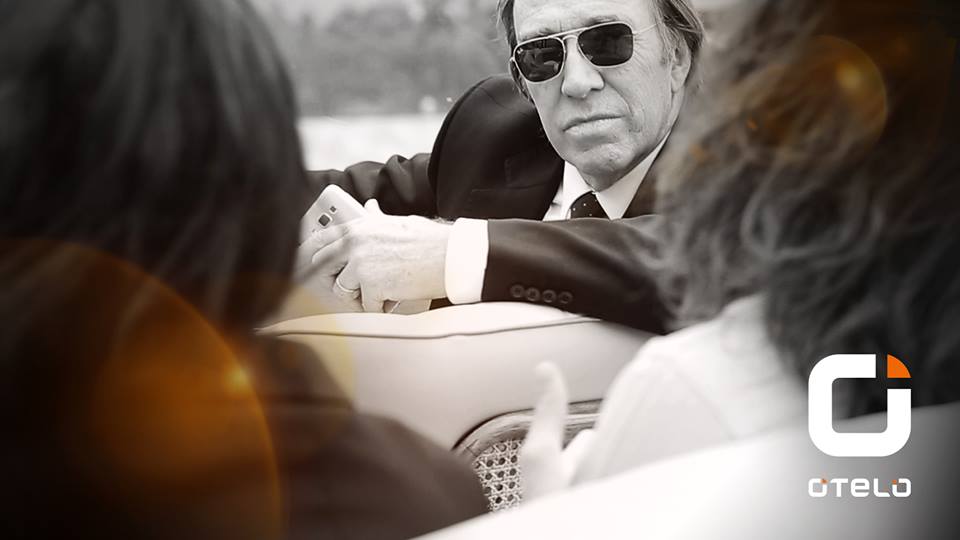 Native Tongue have secured a sync for Black Mustang.

The band’s track ‘The One’ features in a German advertisement for Telco brand Otelo.

WATCH Black Mustang The One

Between The Devil And The Deep Blue Sea