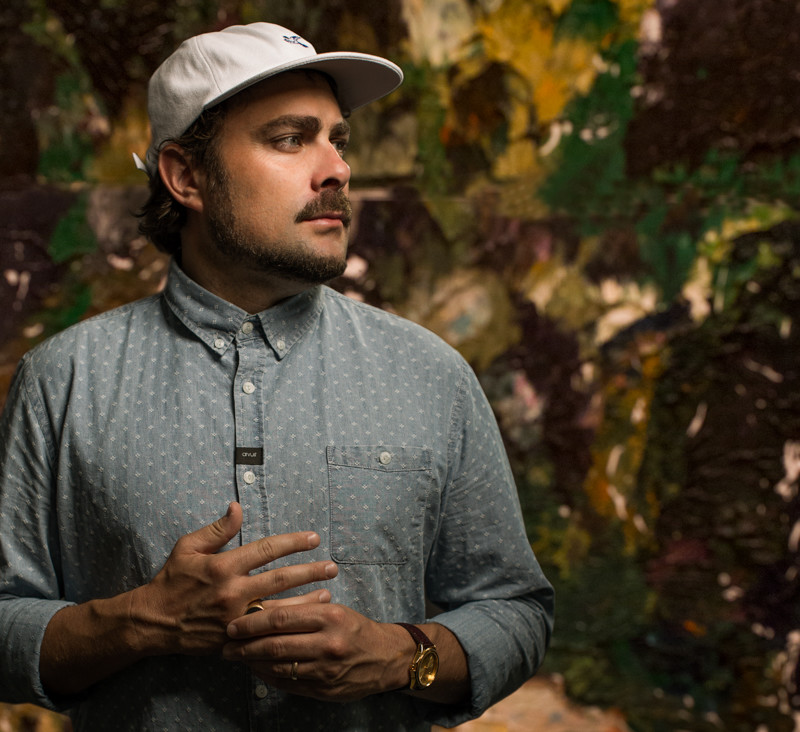 Chris Hamer-Smith aka Chasm has over a decade of experience in the music industry as a producer, recording artist, youth mentor and DJ. He has produced two ARIA nominated albums with his group Astronomy Class and has produced, remixed and recorded a plethora of acts from Thundamentals to 360, Hilltop Hoods, DJ Nino Brown, Marvin Priest, Starley, The Bamboos, Elizabeth Rose and Ash Grunwald.

Chris has been busy recording and producing at Forbes Street Studios in Sydney.

In what was a busy week of releases, we were treated to albums from Sola Rosa, Floating Pyramids and Bliss Creek.

Floating Pyramids, the project of Chris Hamer-Smith, releases After Midnight, Vol.1. This is the first album of a monthly series of instrumental beats that he is doing.
Stream After Midnight Vol. 1 here.

Richie Setford is behind Bliss Creek, this being the debut record for his latest project. Being birthed in a Garageband software of a 2004 Mac Book Pro, Bliss Creek is a hazy stroke of powerpop within a dogmatic approach to songwriting and production.
Stream Bliss Creek here. 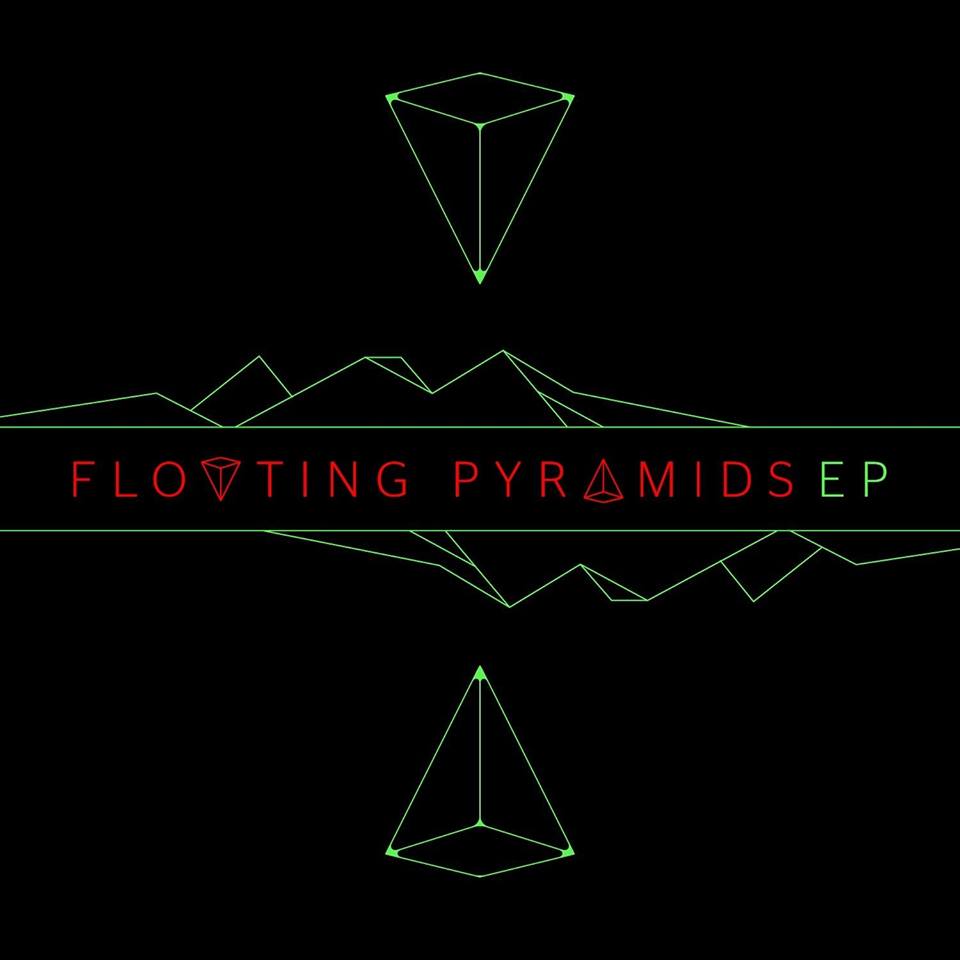 The sparkling five-track release was premiered by Pilerats earlier this week.

WATCH Chasm Where Did We Go Wrong

WATCH Dr Don Don No Other

This is How We Never Die

Beyond The Beat Tape

Don't Let Your Guard Down EP