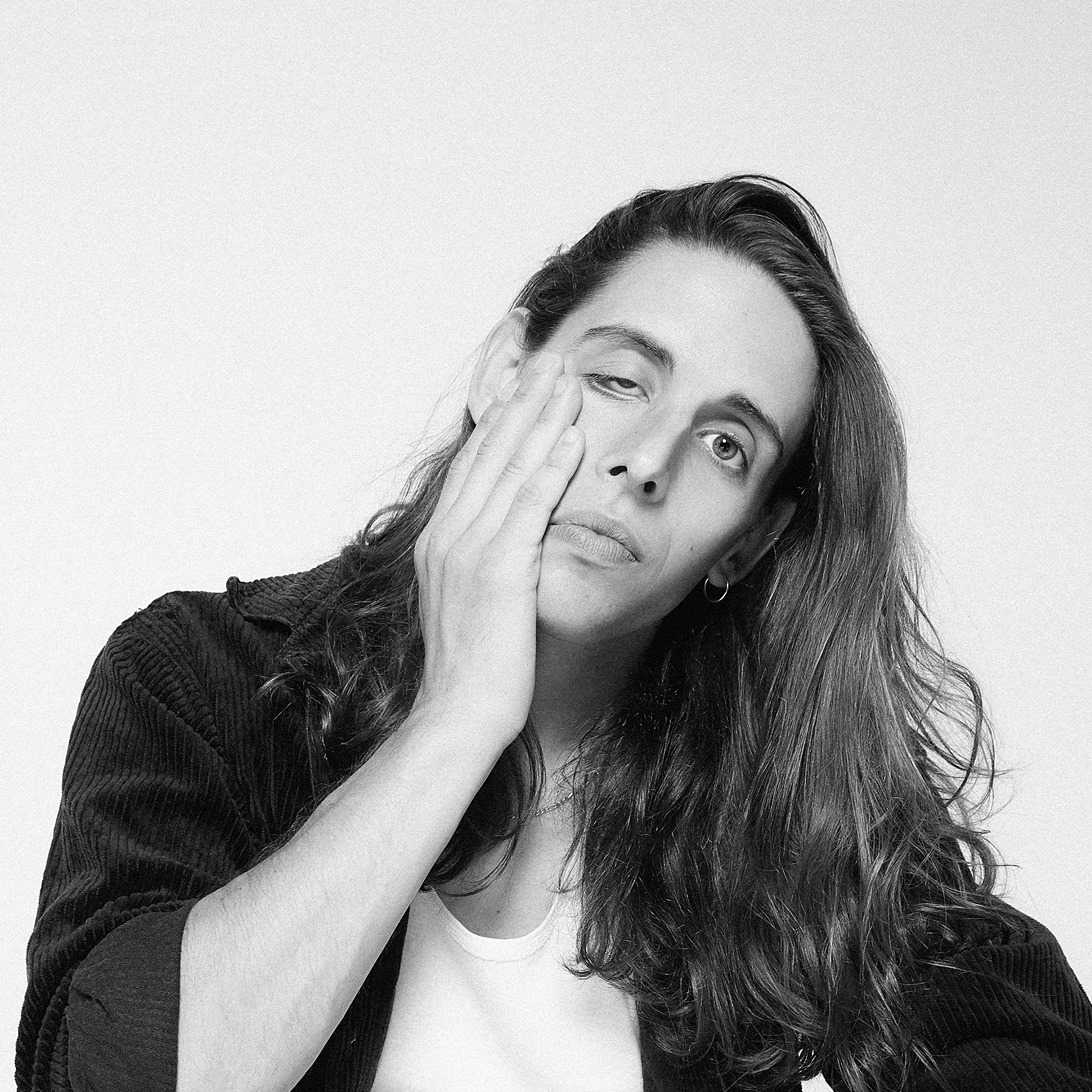 Melbourne singer-songwriter Ben Stewart is already known as something of a punk-rock virtuoso, but he’s got a secret love affair with pop music he’s now ready to share with the world. His new solo project is called Congrats. It’s the same kind of vulnerable and unbridled songwriting we’ve already come to love from Stewart, but this time we see guitars and grit swapped for delectable pop sensibilities.

There’s a certain feeling of nervousness in revealing this new side to his creativity, Stewart says. But ultimately Congrats is the culmination of a lifetime love of the genre, and over a year’s worth of staunch building and refining.

This is pop music by Ben Stewart. This is Congrats.