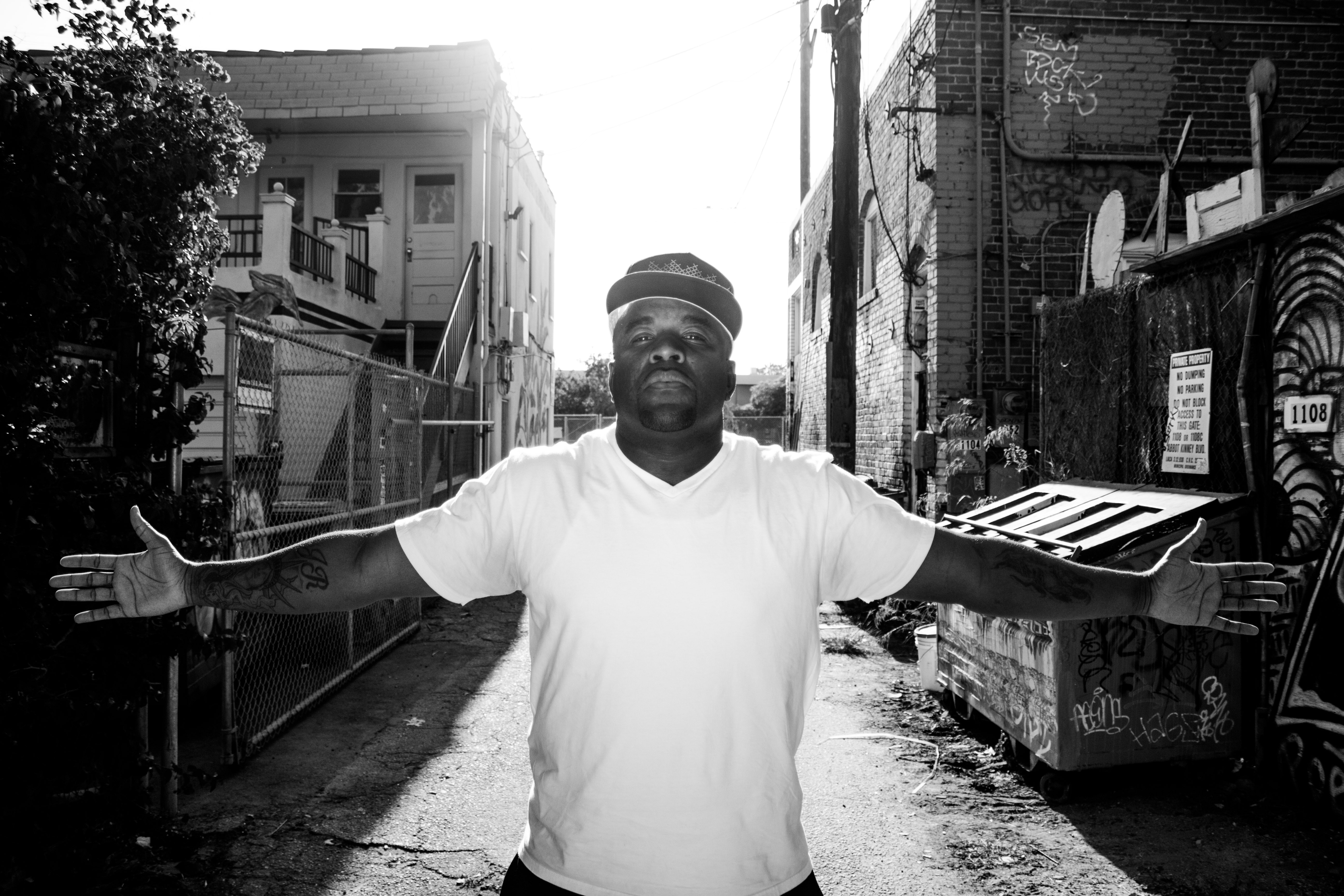 Crown and The M.O.B

Brooklyn-bred MC Crown and the M.O.B. (Message of the Blues) debuted their first LP ‘All Hail Now’ in early 2016.

It’s an introduction to a multifaceted style born from Crown’s journey from the bottom growing up in Brooklyn’s Jackie Robinson projects. Crown enlisted in the Air Force and spent the next nine years serving his country in Iraq and living on bases in New Mexico, New Jersey, South Korea, and California.

Crown is a hip hop artist but far from the Bling Crowd. He represents a departure from the status quo of the pop music landscape. With his streettested flow, the Brooklyn MC delivers reality raps over lush beds of sound provided by his dynamic 10 piece band the M.O.B. rather than sparse trap beats, and drop indelible knowledge in his rhymes.

From the triumphant fanfare of the album’s presidential intro “All Hail Now,” and the beers-on-the-beach celebratory spirit in the piano-driven “Roam,” to the energetic funk of “Love My People,” and uplifting chorus of “Come My Way,” Crown and the M.O.B. deliver undeniable melodies and hooks with their patented genre-bending productions.

WATCH Crown and The M.O.B Roam