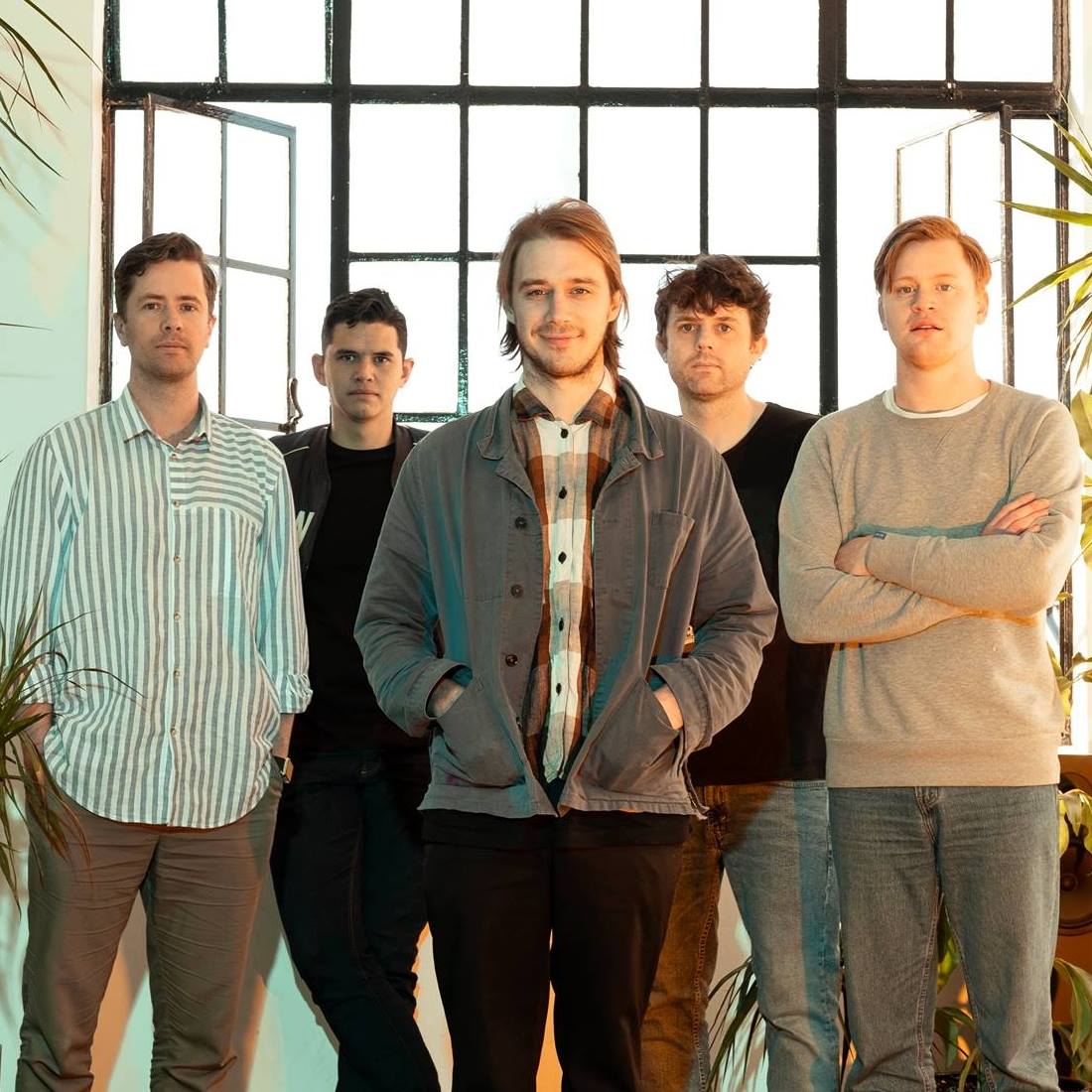 Cut Off Your Hands

Since its inception in early 2006, this New Zealand four-piece has been riding high on a wave of critical acclaim and industry attention. Bouncing off each other with poptastic melodies, jagged guitars and jerky stop start rhythmic patterns you’d be encouraged to think of Split Enz unhinged covering Gang of Four songs to get a real idea of the brilliant musical head space COYH occupy.

APRA AMCOS NZ have today announced the top 20 songs in the running for the 2017 APRA Silver Scroll Award.

The APRA Silver Scroll Award will be presented at Dunedin Town Hall in Dunedin on Thursday 28th September.

Cut Off Your Hands release first song in five years 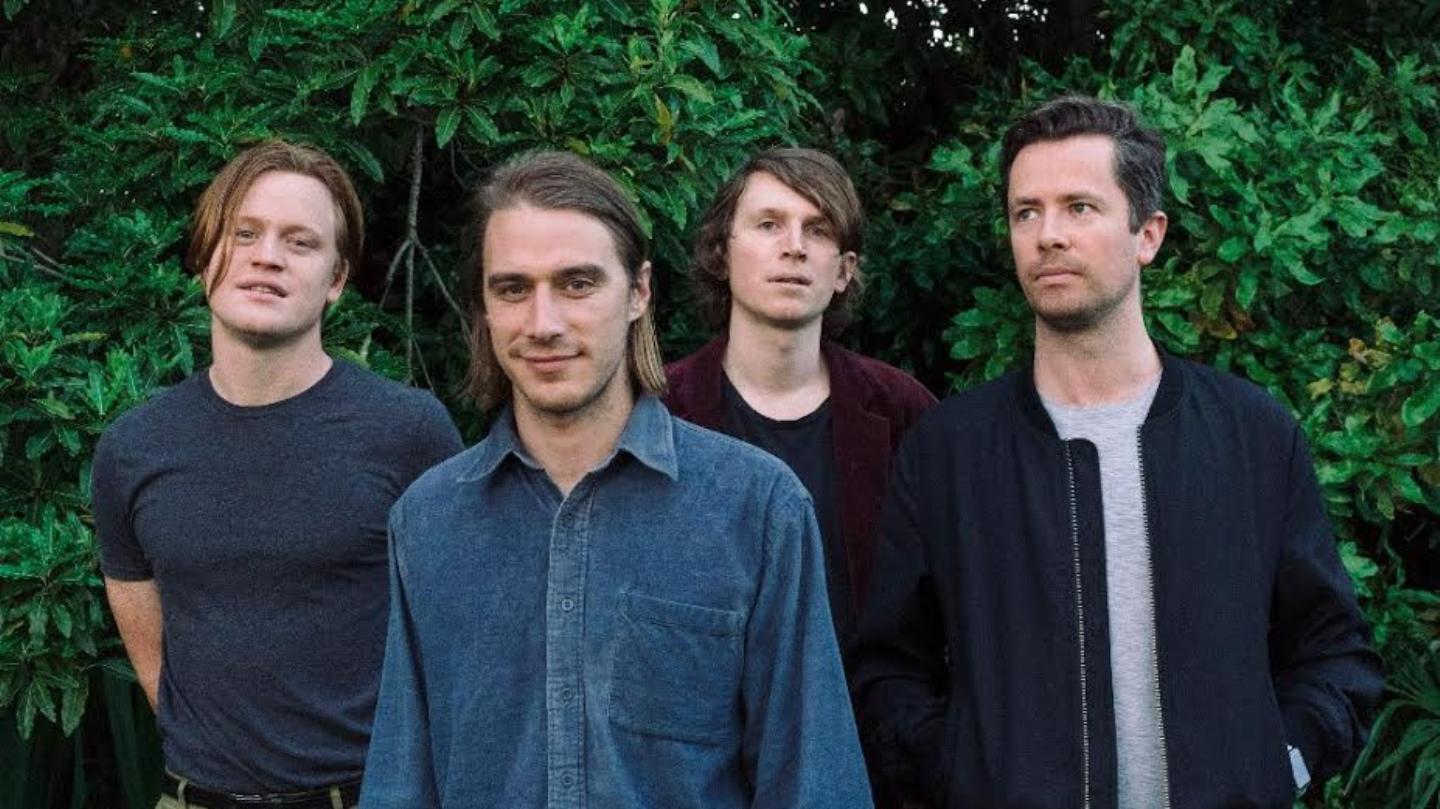 Five years since we last heard from Auckland’s Cut Off Your Hands​, they’ve today returned with a new track and video premiered by Noisey.

Cut Off Your Hands play at Auckland Laneway​ on January 30th 2017.​

Cut Off Your Hands return to the Southern Hemisphere 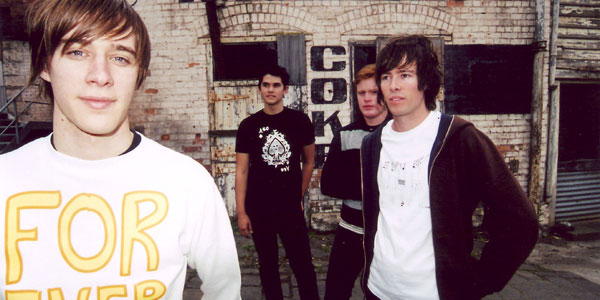 Cut Off Your Hands have announced their first Australian / NZ tour since heading overseas to record their debut album, touring with the likes of Foals, Black Kids and We Are Scientists.

Make sure you get your ticket, these shows will sell out. See them on their headline shows

or playing with The Wombats. 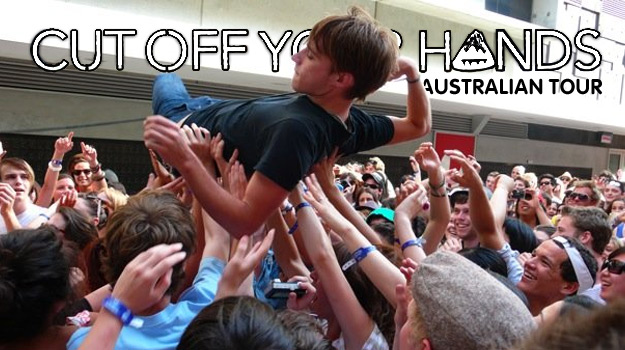 Cut Off Your Hands have been announced as the main support on the Midnight Juggernauts tour of Australia — exciting news as the band haven’t been in Australia since the Laneway Festival.

Cut Off Your Hands are currently working on their follow up to the ‘You and I‘ debut album of 2008.

WATCH Cut Off Your Hands On The Sea

WATCH Cut Off Your Hands Hate Somebody

WATCH Cut Off Your Hands You Should Do Better