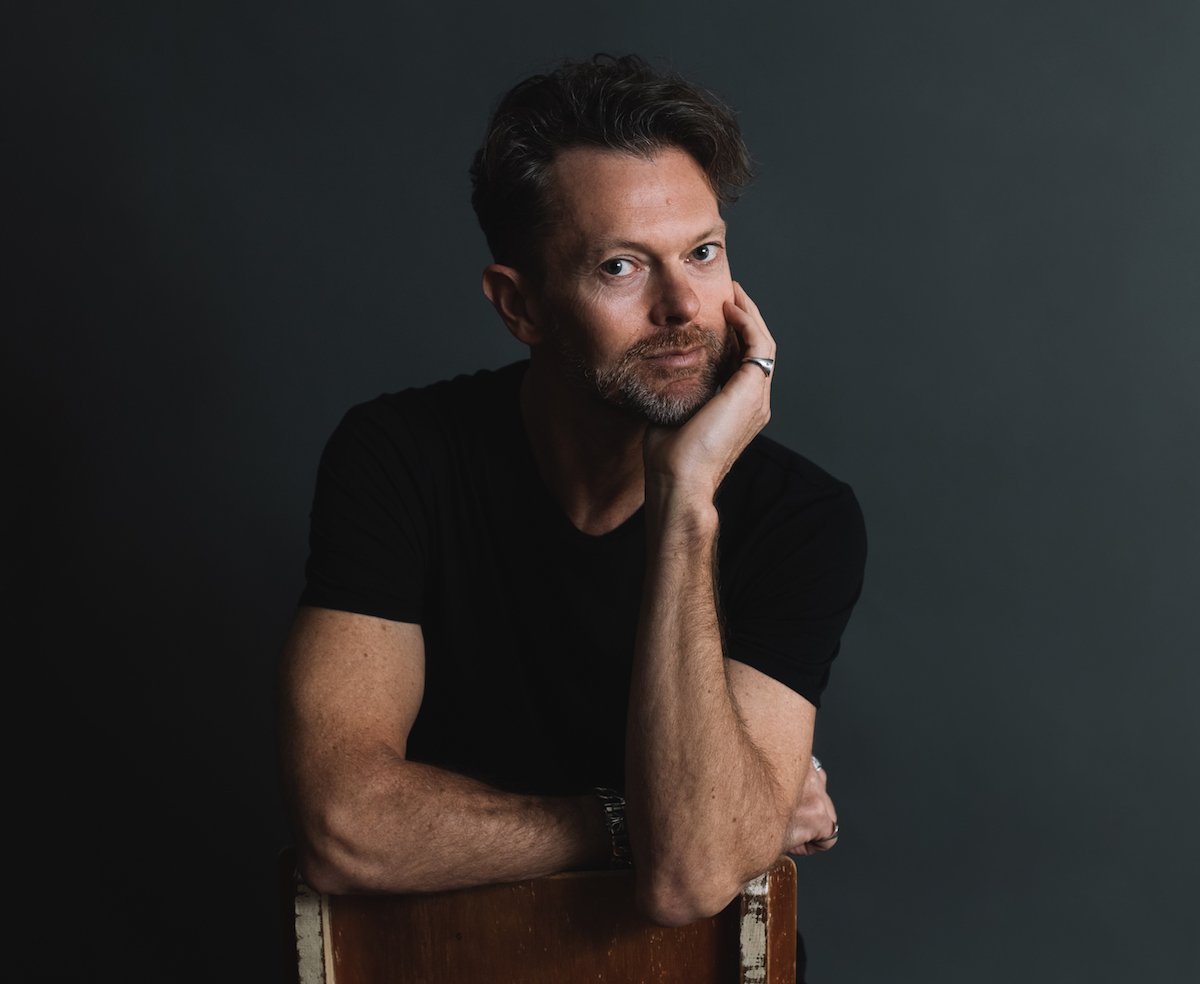 Cornelius describes himself as “a storyteller through music”. His music has been heard all around the world through his prolific work in the film and television industry over the last 17 years, along with his soundtracks having over 1,500,000 streams. Cornelius has also received multiple nominations and awards, both in Australia and overseas, for his film & television scores.

Cornelius’ music has been described as; “being able to grab the listener by the ears; always distinct, evocative and highly inventive, with the music often speaking in ways the characters do not”.

With a background in studying, composing and performing classical, jazz, African, Asian-Pacific and Brazilian music, Cornelius’ own compositions often feature strong themes, emotive textures, rhythmic complexities, and live instrumentation, along with synthetic/electronic & vocal elements. He performs on piano, keyboards and a variety of woodwind instruments, including; bass duduk, saxophones, and flutes from all around the world.

Cornelius has been commissioned by the Australian Government twice as music composer for Australia’s cultural pavilions at World Expo, in Nagoya, Japan & Shanghai, China.

In the last 12 months, Cornelius has been pursuing a solo career in music, as an extension away from the film and tv industry. He is producing an alt-electro-pop-rock album for female artist, Shenko, due for release late 2019, and has been travelling to Japan to capture recordings on location, with the purpose of creating an instrumental
electro-crossover audio-visual experience with his first solo EP, titled Ukiyo.

Murder In The Snow

Till Human Voices Wake Us