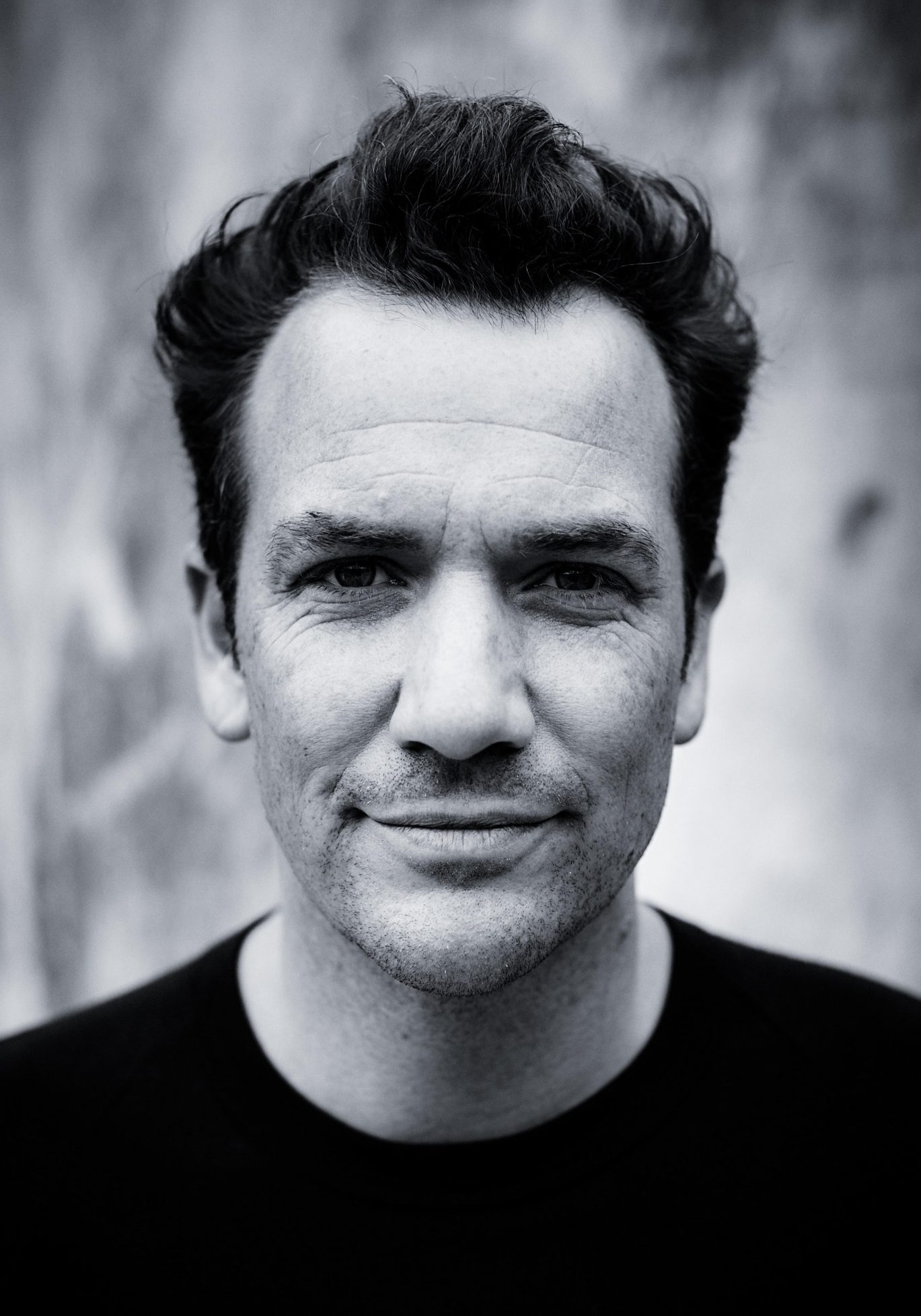 
Dan Luscombe is a multi-instrumentalist, composer and producer based in Melbourne. For the past twelve years he has been a member of the critically-acclaimed Australian outfit The Drones. He began his professional career at age eighteen joining The Blackeyed Susans (who’s alumni included members of The Triffids, Dirty Three and The Cruel Sea) and went on to work and perform alongside a host of other respected performers including tenures with Paul Kelly, Courtney Barnett and Marlon Williams.

His notable works as screen composer include the score for “Jindabyne” (dir. Ray Lawrence) which he co-wrote with Paul Kelly and “Hounds Of Love” (dir. Ben Young). His scores for television include “Mr. & Mrs Murder” (Ch. 10) and “Laid” (ABC).

He has also worked as producer on several albums including Courtney Barnett’s “Sometimes I Sit And Think, Sometimes I Just Sit” and “Tell Me How You Really Feel”, Ben Salter’s “The Stars Are My Destination”,  Jaala’s  “Joonya Spirit” and Fraser Gorman’s “Slow Gum” and “Easy Dazy”.

Though he’s been largely involved with guitar-based independent bands and artists throughout his career, his influences and scoring work takes in a breadth of styles, from stark electronic (Hounds Of Love), traditional choral (Jindabyne), jazz-noir (Mr. & Mrs Murder), brutal guitar ambience (for the television adaptation of Wolf Creek) through to the whimsical and bent (Laid). His most recent scoring work was for the sci-Fi feature “I Am Mother” which premiered at the Sundance Film Festival In 2019.

Jindabyne was awarded Best Feature Film Score in the 2006 ARIA Awards and the jury prize for Best Score at the 2006 Valladolid Film Festival (Spain).