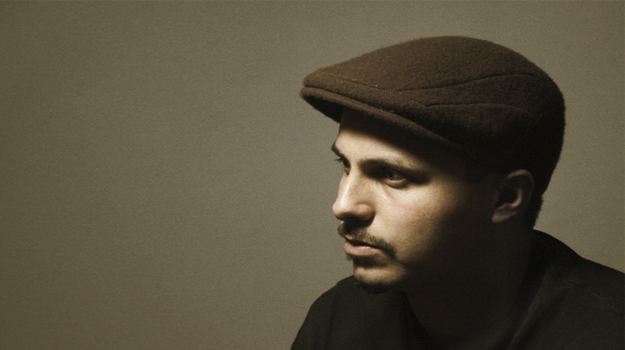 Undoubtedly one of Sydney’s favourite hometown artists, Dialectrix is regarded as one of the most prolific MCs and hip hop performers in the country. Breaking out in 2004 as a vital member of Down Under Beats, the group were quickly crowned as that year’s Triple J Unearthed winners.

Dialectrix is also a key member of hip hop super group Gully Platoon (Pegz, Joe New, DJ 2Buck), again indicating his status as one of the scenes most wanted talents.

A decade on, the passionate lyricist has built up a legacy, featuring two full length LPs (Cycles Of Survival 2008, Audio Projectile 2011) and an EP (Satellite 2013).

Displaying a knack for complex rhythmic poetry and onstage showmanship, Dialectrix has carefully crafted his art form to an inimitable standard, making the east coast artist a major target for collaborations, both nationally and internationally.

This polished form of hip hop has been the focal point of his releases, as the MC works towards a technically and creatively sound musical gold mine. The well-travelled rhymester released his third studio album, The Cold Light of Day in May 2013 and has taken to many stages to preach the hip hop word.

WATCH Dialectrix Pieces of a Puzzle