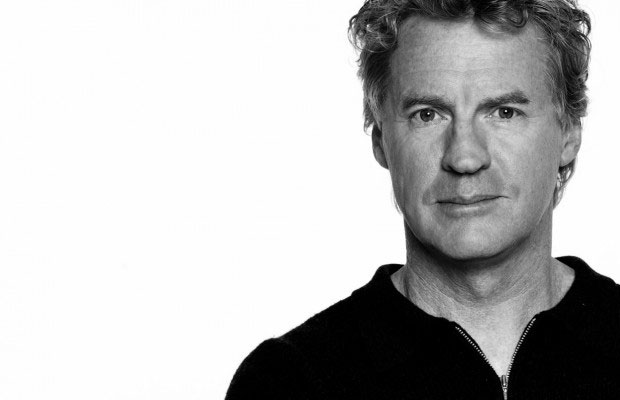 Don McGlashan is recognised as one of New Zealand’s foremost songwriters, artists and performers with five entries in APRA New Zealand’s Top 100 Songs Of All Time. His career spans from the seminal post-pop-punk band Blam Blam Blam, to art experimentalists The Front Lawn, to platinum selling and internationally recognised popular band The Mutton Birds. 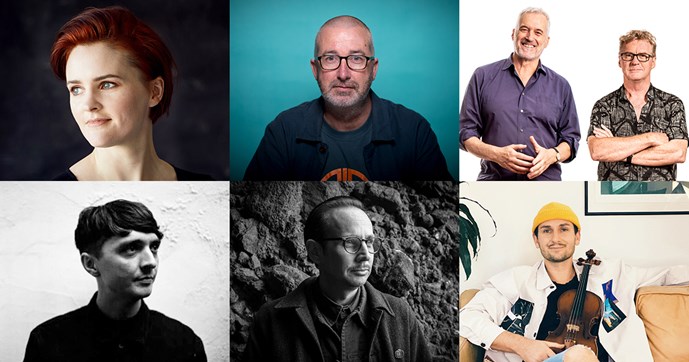 Native Tongue are proud to have three writers nominated in the Best Original Music In A Series category.

Wellington’s David Long (also a former finalist and winner) is nominated for his work on The Luminaries soundtrack, which is a series based on Eleanor Catton’s acclaimed historical novel.

Don McGlashan and Harry Sinclair have been nominated for their work on the children’s animated series Kiri and Lou, which captures a wild natural world, and encourage subtle life lessons we can all relate to.

All awards will be presented at Auckland Town Hall on Wednesday October 14th.

Congratulations and good luck to all. 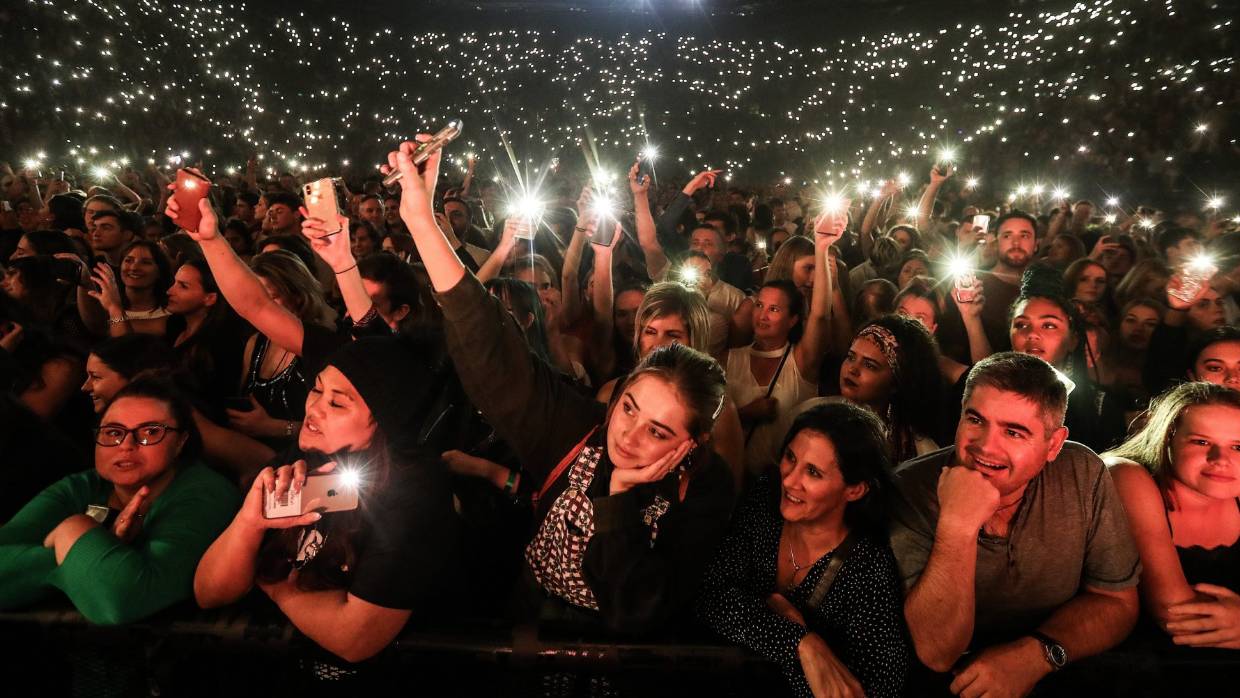 Last week saw a stellar cast of performers come together for the You Are Us/Aroha Nui concerts in both Auckland and Christchurch, coordinated by Eccles Entertainment. 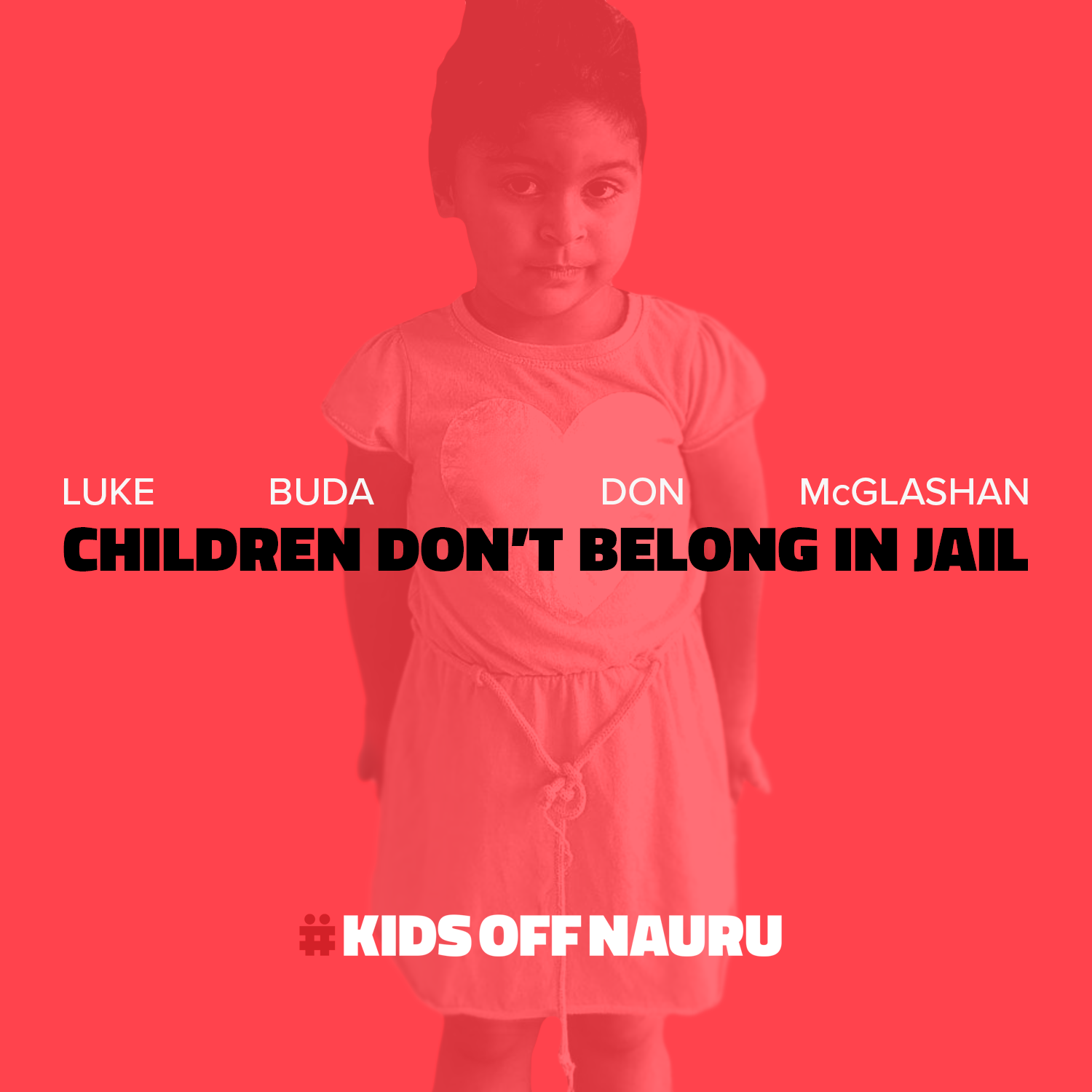 Premiered on Radio New Zealand over the weekend, Native Tongue writers Luke Buda and Don McGlashan have teamed up for ‘Children Don’t Belong In Jail’.

“About a month ago, Luke Buda contacted me, saying he’d started writing a song protesting the Australian Government’s holding of children in the Nauru detention camp, and would I help him with it. Sharing his outrage at the situation on Nauru, and liking the start he’d made on the song, I agreed to help,” explains McGlashan.

The two sent drafts back and forth while Don McGlashan was on tour around New Zealand, and enlisted the help of drummer extraordinaire Chris O’Connor for the recording.

“Australia has now said it will take the kids off the island, but without a clear time-frame, and with the proviso that detainees will only ever be relocated back to their countries of origin, an impossibility for many who have fled their home countries to escape persecution. This is not good enough. The way these children are being treated is inhumane and shameful, and the Australian Government must be pushed to better its appalling track record in this area. For this reason, we’ve decided to still release the song. All proceeds will go to #kidsoffNauru and Amnesty International.” adds McGlashan.

‘Children Don’t Belong In Jail’ is now available on all platforms with all proceeds going to #kidsoffNauru and Amnesty International. 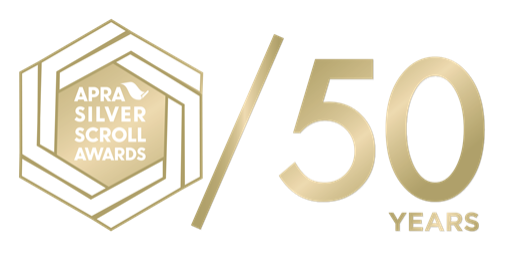 The top 20 songs contending for this year’s APRA Silver Scroll Award have been announced.

Native Tongue would like to congratulate Marlon Williams, Mel Parsons, Mulholland and Anthonie Tonnon on making the final 20.

The APRA Silver Scroll Award that was never awarded, the ‘Lost Scroll’ of 1981, will also be presented at the awards in September. The top five songs for 1981 include Blam Blam Blam’s ‘No Depression in New Zealand’, co-written by Native Tongue writer Don McGlashan.

The winner of the APRA Silver Scroll Award is decided by the votes of APRA’s members – over 10,000 New Zealand songwriters and composers. Voting for the award is now open, and closes at midnight on Sunday 9th August.

The Muttonbirds flock together again 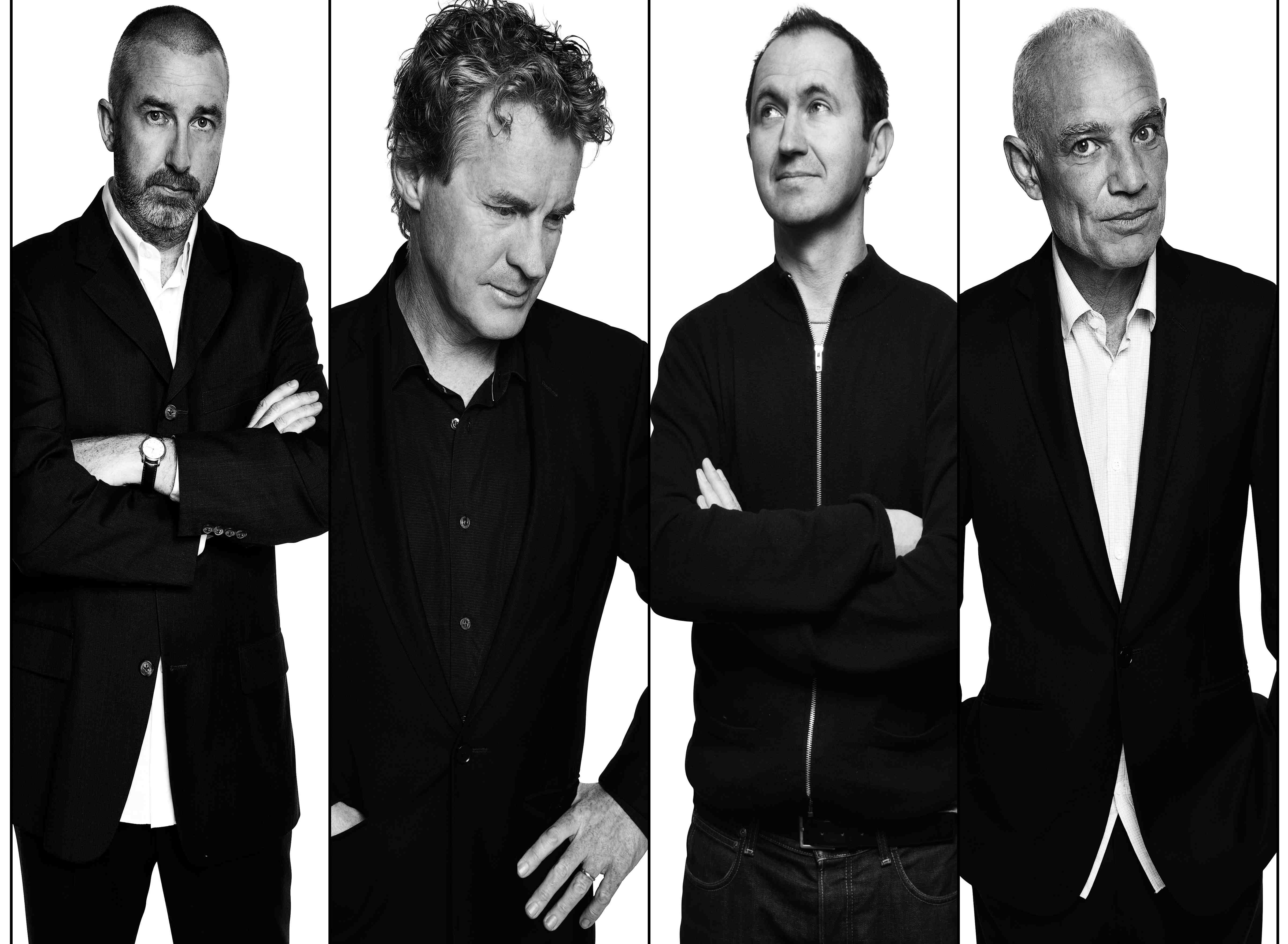 The Muttonbirds were formed by Don McGlashan off the back of two other hugely successful bands, Blam Blam Blam and The Front Lawn. Releasing two platinum albums in three years, they had quickly become one of the biggest live acts in New Zealand, and headed over to the UK where they produced two more critically acclaimed records. Their return to New Zealand saw them disbanding in 1999, with their last show together in 2002.

Now, 20 years after the release of their debut album, loyal fans and new converts alike will be able to experience the legendary Muttonbirds performing their large and familiar catalogue.

WATCH Don McGlashan I Will Not Let You Down

The Mutton Birds — Too Hard Basket

The Mutton Birds — Angle Of Entry

The Mutton Birds — Envy Of Angels