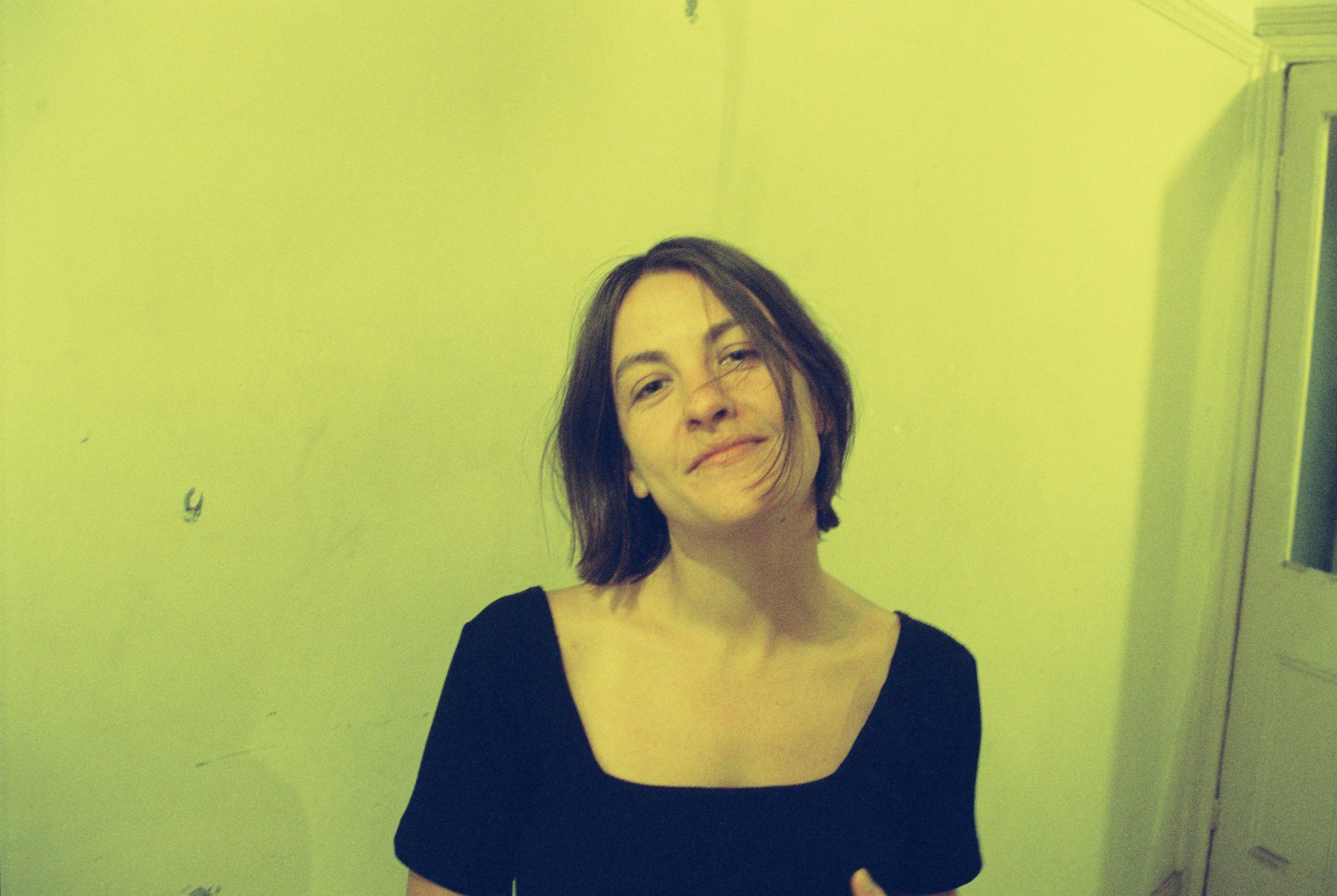 The 10-track album is Emma’s most personal to date. Russack explains, “thematically, the songs deal with love, loss and confusion in the context of a fairly confusing, complex world. The songs pose many questions but refuse to give answers, and that’s the way I like it. That is not to say that the songs aren’t hopeful; they are – but it is my hope that the listener can engage with the songs freely, answering (or not answering) the questions for themselves in relation to their own lives and experiences”.

The four-and-a-half-minute single title track is the album’s centrepiece. Remarkably subtle and incredibly beautiful, the song floats in a sombre key, intermittently dotted by Russack’s contemplations, “blame it on the winter blues”.

Russack gave us a taste of the album in the single “What Is Love” late in 2018. Recorded for the short film ‘An Athlete Wrestling a Python’, Emma writes about the simplicities of love, asking “What Is Love?”. During the song she asks, “is it borrowing a t-shirt?” OR is it “reading over shoulders?”. It is many things! In addition to the song’s deeply personal lyrical content, it also sees the piano take the lead – as it does too on the title track. The piano is also showcased on the album’s quieter moments: “Like the Wind”, “Horses” and the album’s stunning finale “Never Before”.

A few songs into ‘Winter Blues’ and you are struck by its beauty and left aching for more. Is it the content, the songs, or the subject matter that you are longing for? Whatever it is, the album feels a little different. The songs were captured in a different way this time. Russack explains, “for a year, Liam Halliwell, Dylan Young and myself had been going into Phaedra Studios intermittently to record songs that I had written. We would usually record two songs per session and then mix on the same day. All of the songs were recorded live to tape and always in one take. There were no rehearsals and Liam and Dylan would have to learn the songs in the minutes prior to recording them. It was a fast and exciting process. Once again, John Lee engineered, mixed and mastered the album.”

Russack has recorded several albums with Lachlan Denton. The albums showcase a masterful melding of each of the artists’ (and vocalists’) signature sounds and songwriting style. They also captured an incredible friendship that has had its ups and downs over the past few years, yet has only grown stronger.

Three albums landed this week and it is fair to say we have been treated to the highest degree.

Alex Gow has today delivered the debut LP for his latest project, Perfect Moment. ‘KANGOUROU’ is modern and colourful electronica album that is defined by shimmery undertones and poignant melodies.

Emma Russack has again teamed up with Lachlan Denton with their new album ‘Something Is Gonna Change Tomorrow, Today. What Will You Do? What Will You Say?’ This is the second album that the two have teamed up on and it is once again a beautiful record from front to back.

Check out our playlist full of new releases from the year here. 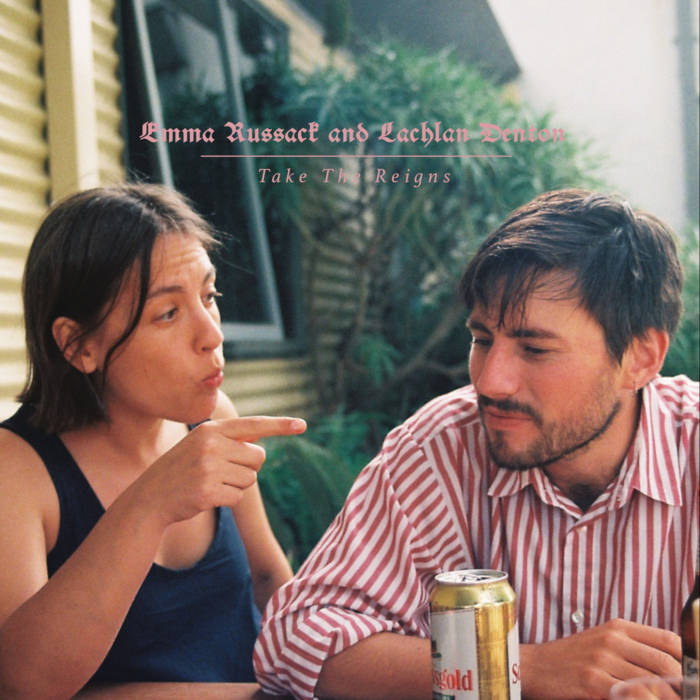 Emma Russack has once again team up with Lachlan Denton for another album under their celebrated collaborative project.

Written over a tumultuous 6-month period for the two artists, Take The Reigns is a stunning showcase of Russack and Denton’s singular songwriting abilities, masterfully melding the prolific artists’ signature sounds for a compelling listen that spans earnest pop, melodic indie rock and melancholic balladry.

Take The Reigns was recorded in just a few sessions with friends. Dylan Young (Way Dynamic) recorded and produced the record and mixed half of it. The other half was mixed by Liam ‘Snowy’ Halliwell (Denton’s bandmate in The Ocean Party), who also mastered it. Dainis Lacey from Cool Sounds played guitar and bass on some tracks.

On this new album, the pair have captured an incredible friendship that has had profound ups and downs over the past year, yet has only grown stronger.

Take The Reigns is out now via Spunk! Records / Osborne Again. Stream on Spotify here. 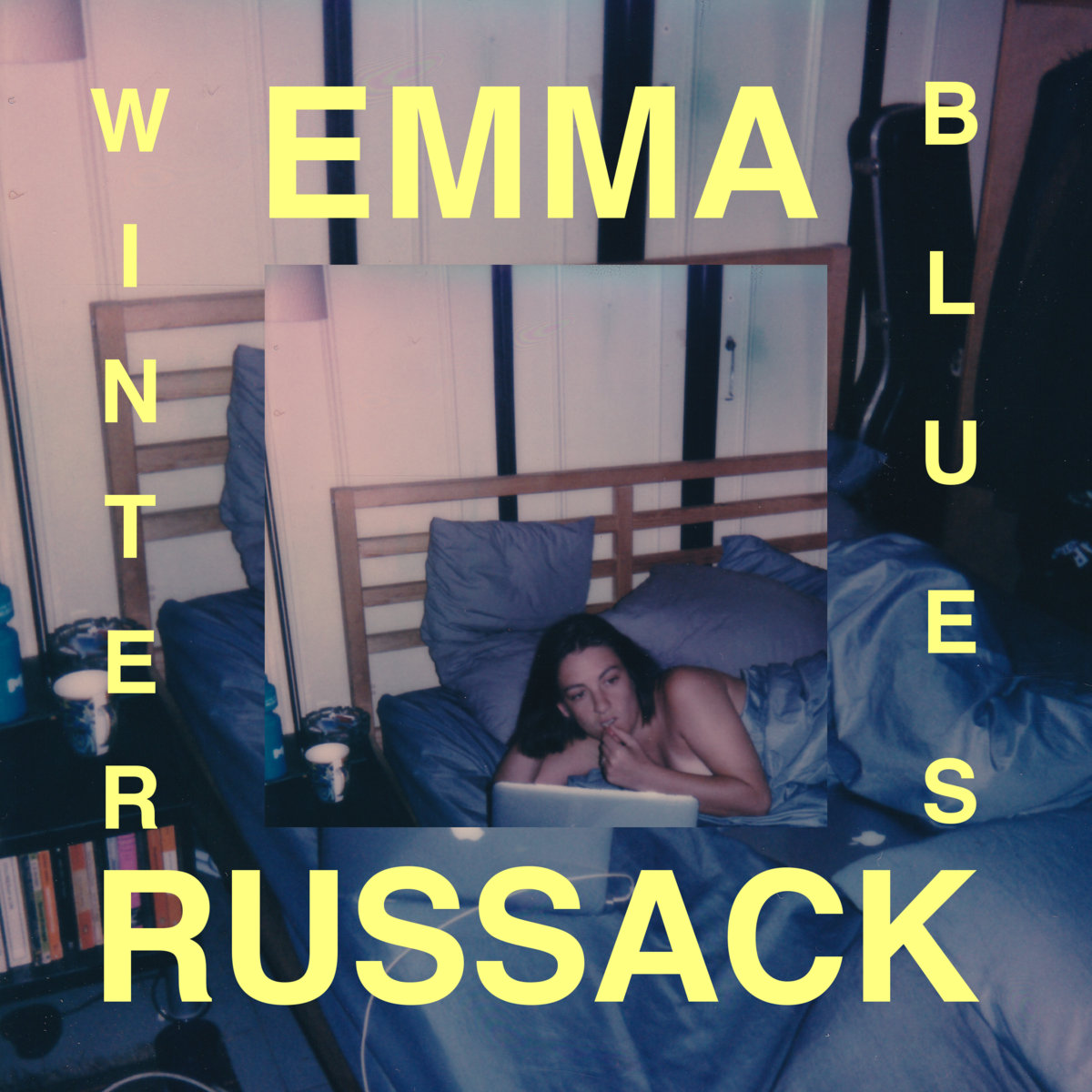 Backed by the harrowing new single, title track ‘Winter Blues’, the 10-track album is Emma’s most personal to date.

Russack explains, “Thematically, the songs deal with love, loss and confusion in the context of a fairly confusing, complex world. The songs pose many questions but refuse to give answers, and that’s the way I like it. That is not to say that the songs aren’t hopeful; they are – but it is my hope that the listener can engage with the songs freely, answering (or not answering) the questions for themselves in relation to their own lives and experiences”.

Winter Blues is out now via Spunk Records. Stream on Spotify.

Emma Russack is launching her new album with an east coast tour.

The album draws a slight yet significant change in approach with a new producer (John Lee – Mountains In The Sky, Beaches, The Ocean Party), a proper studio and Emma taking back the guitar reins.

Emma is currently on tour around Australia with Alex Gow (Oh Mercy) and Dan Kelly.

Alex Gow and Emma Russack to tour with Dan Kelly 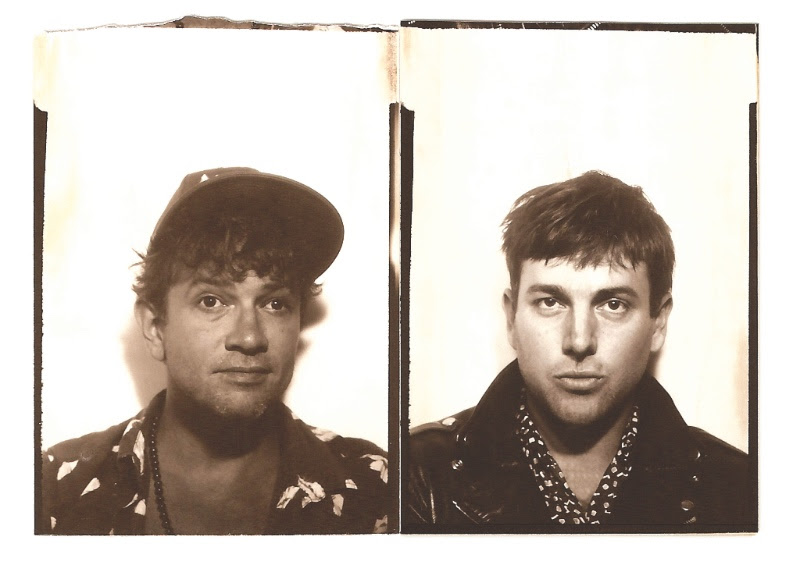 Alex Gow from Oh Mercy is teaming up with Dan Kelly for a co-headline Australian tour. Joining them as support on all dates will be Emma Russack.

Both Alex Gow and Dan Kelly have toured relentlessly with their respective bands over the years, however, this is the first time they will be both touring solo together. The shows will feature tracks both old and new, plenty of the stories they are known for, and perhaps a few surprises along the way.

Don’t miss this opportunity to join Alex Gow and Dan Kelly at one of their intimate performances on the Australian Dreamers tour this May and June.

WATCH Emma Russack If You Could See Me Now

Sounds of Our City