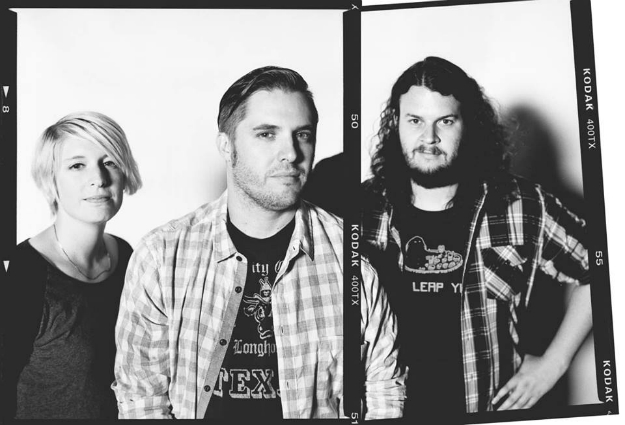 Chupacabra is the new album from Emperors, and is the highly anticipated follow up to their stunning 2012 debut, Stay Frosty. Produced by long time friend and collaborator Dave Parkin (Jebediah, Gyroscope), the album features ten brand new tracks, rich in walls of overdriven guitars and 90’s flavoured power pop goodness.

The philosophy has always been simple with Emperors; keep it simple, loud and catchy. The approach to making Chupacabra was no different. However, the process turned out to be far from simple, with setback after setback occurring, resulting in the recording taking a total of nine months to complete and a sonic darkness captured on an otherwise upbeat batch of songs.

The darkness was a reflection of the real life drama that unfolded in the studio during the recording, and has led ultimately to the band’s demise with lead vocalist Adam Livingston announcing recently that he has no intention of performing live to support the album’s release, forcing the band into an indefinite hiatus.

The difficult second album is a massive cliché in rock and roll, but Emperors have never been a band to pride themselves on originality. Instead they have always placed more value on quality song-writing and aspiring to sound like the artists they love. ‘Chupacabra’ reflects this more than ever and is a record brimming with character and ambition, captured while the band was falling apart.

WATCH Emperors Be Ready When I Say Go