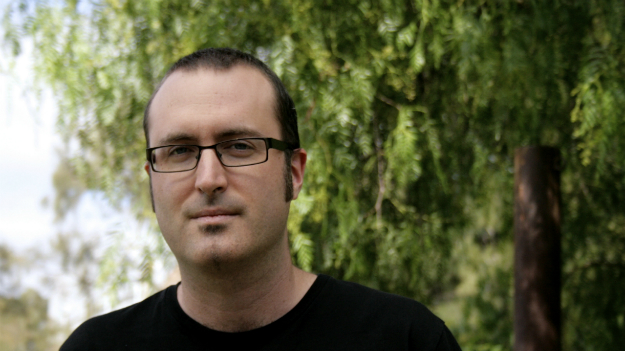 
Erin’s passion is music. His artistic approach and level of experience as an award-winning composer and sound designer has enabled him to create music for the moving image in a sophisticated and original way.

Erin grew up with an array of instruments and classical training which, along with his own solid history of live performance, has shaped his understanding and appreciation of the power of music.

Upon completing a bachelor degree in media arts Erin became immersed in film making and electronic music. This in turn led him to develop his craft as a sound designer for which he is now recognised within the film and television industries. In a parallel trajectory, Erin honed his skills in electronic music production and continues to release, remix and perform music under various pseudonyms.

Drawing on these multi-talents Erin incorporates sound design, cutting edge production techniques & compositional skill to create a unique sonic voice for each project. He is dedicated to working collaboratively and finding the best creative and conceptual approach to ensure that projects are made complete through the art of music and sound.