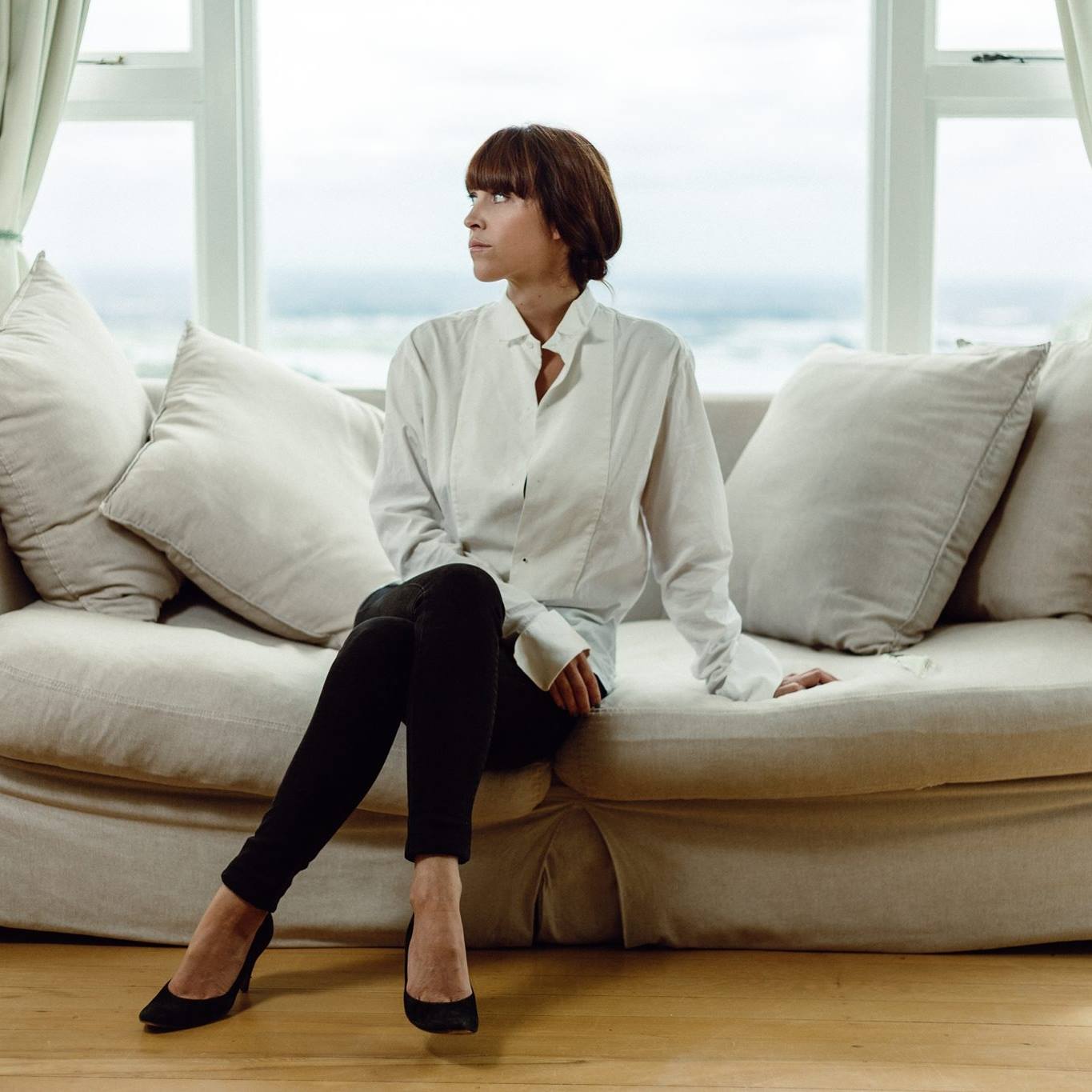 New Zealand singer-songwriter Flip Grater has a penchant for sharing. Apart from memoirs and recipes, she pens highly personal, nostalgic and at times melancholic indie-folk songs.

The past decade has seen Flip Grater release 1 E.P, three critically acclaimed albums (2006’s Cage For A Song, 2008’s Be All And End All, 2010’s While I’m Awake, I’m At War, and 2014’s Pigalle) and two published books. Her national and international touring history is extensive and prolific.

2010’s While I’m Awake I’m At War was a finalist for Folk Album Of The Year at the Vodafone NZ Music Awards and was released in 7 countries, garnered critical acclaim and earned Flip a strong underground following in Germany, France and Portugal. The first single from the album Careful has become a popular song for film and TV, being included in the 2012 romantic comedy Admission, several NZ TV series and the NZ TVC campaign for Q Card, and was included in a cover compilation for German Rolling Stone Magazine.

Flip Grater released her Lullabies For Anaïs EP in 2018.

Native Tongue represents shares on 11 of the top 20 albums in the NZ Independent albums chart this week.

From the number one spot with Six60 to multiple appearances from Native Tongue writers such Flip Grater and Mel Parsons. 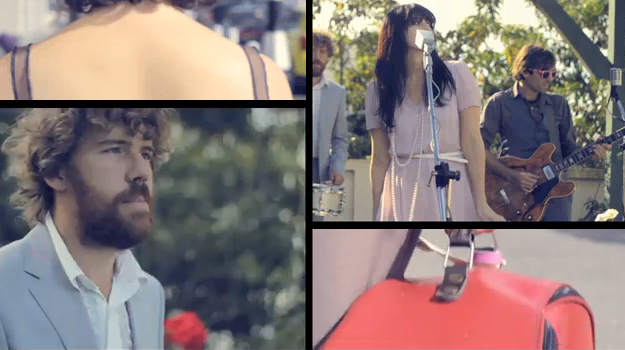 Flip Grater’s new video for single Careful is out now!
Careful is the first single from Grater’s new album While I’m Awake I’m At War — due out July 12th.

The video was shot in Grater’s new city of residence, Auckland, by The Suite Shop’s Damien Luke and features Outrageous Fortune star Antonia Prebble. The video was fully self-funded and the 2-day shoot was produced by Grater herself – proving that Kiwi ingenuity is alive and well in the NZ independent music world. 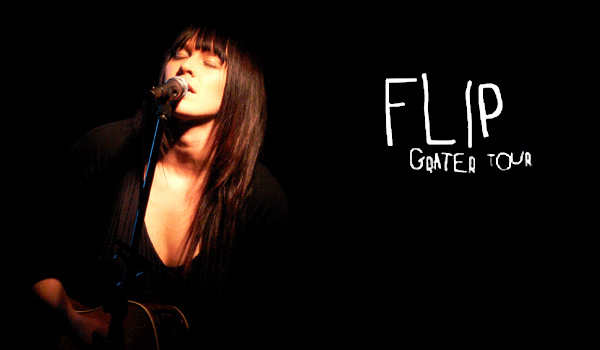 Flip Grater’s new album ‘Be All And End All’ 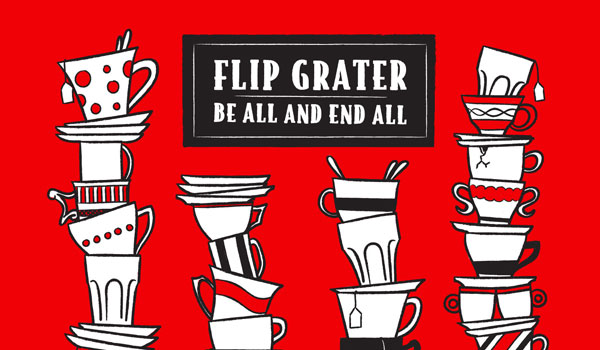 Most people spend their summers at the beach, New Zealand’s Flip Grater spent her summer months in The Sitting Room studio recording her latest album Be All And End All.

The album features a choir of 12 including the voices of Anita Clarke (Ragamuffin Children), Ben Edwards (Degrees K) and Flip’s sister – Helen Grater. The first single ‘Ring Around The Rosie’ can be seen and heard on radio and TV now.

Be All and End All is available now from Amplifier (NZ) and CD Baby (World).

Flip Grater announces ‘Be All And End All’ tour 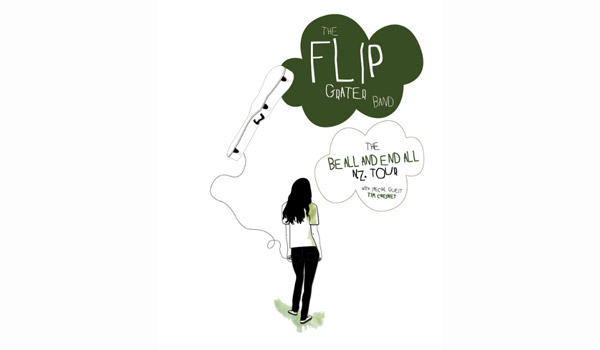 Flip Grater is pleased to announce a nationwide tour in support of the release of her new album ‘Be All And End All’.

For the first time, Flip will be joined on the road by her handsome backing band consisting of Kris Wilson (banjo), Simon Hall (mandolin, electric guitar), Tim Chesney (bass) and Simon Brouwer (drums).

Tickets for all shows available on the door.

Be All And End All Is available from Amplifier (NZ) and CD Baby (World).

WATCH Flip Grater I Am Gone

While I'm Awake, I'm At War

Be All and End All

Cage for a Song