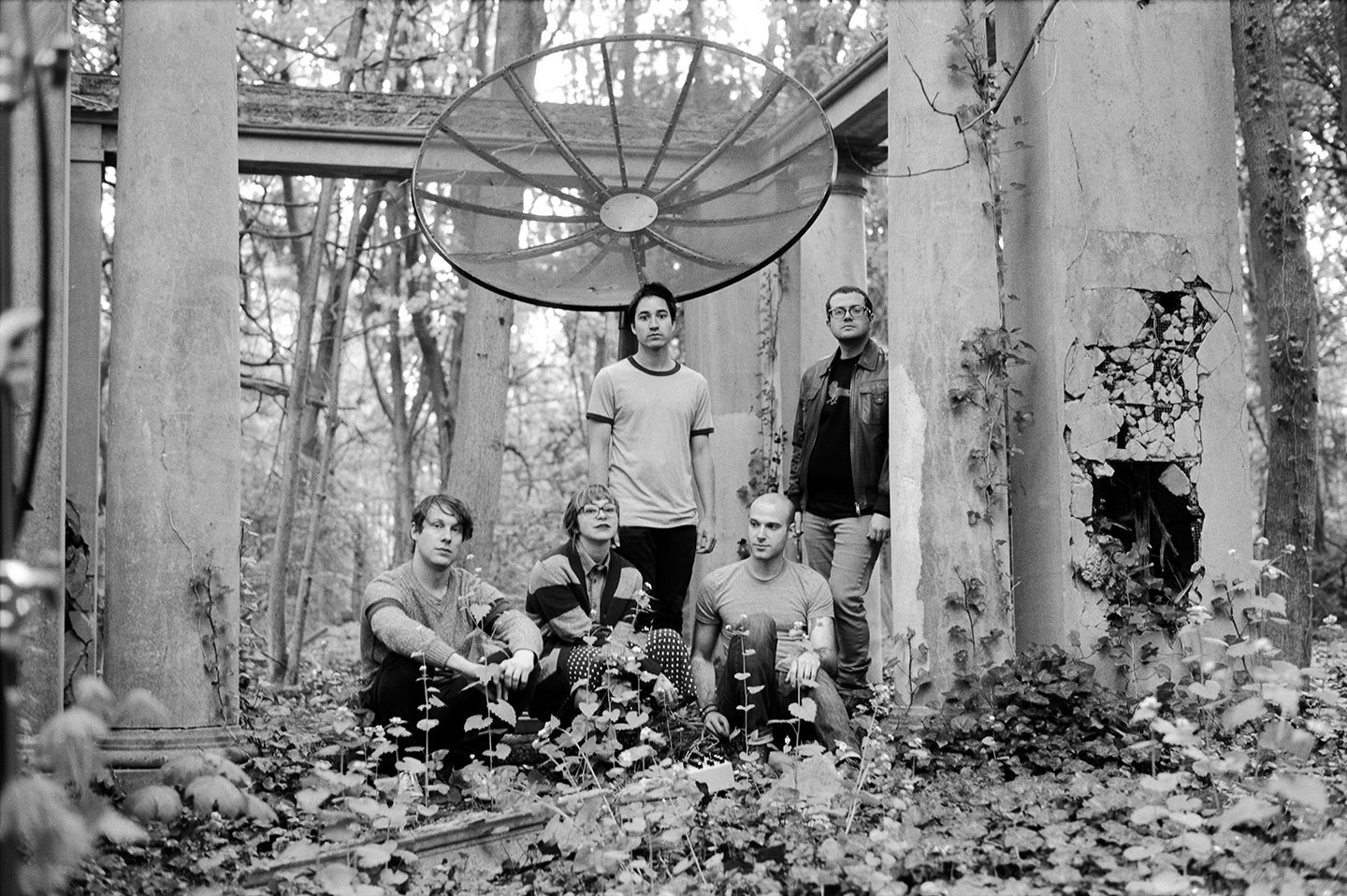 Freelance Whales found one another in late 2008, in Queens, amidst a strange amalgam of unfamiliar instruments, and precariously arranged pop songs. Using whatever musical gadgets they happened upon (mostly harmonium, banjo, glockenspiel, synthesizers, guitars, bass, drums, waterphone), the five members worked at crafting songs with interlocking rhythmic patterns, lush textural layering, and an engaged group-vocal energy. The result is their debut LP, weathervanes, whose songs work at evoking a sense of dislocation, or sensory disorientation. They invite the human spirit to exit the body, if only for brief moments. Freelance Whales can be spotted in the streets and humble venues of New York City, and in due time, elsewhere. 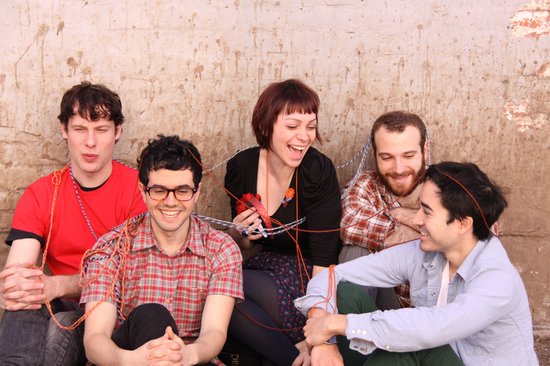 Native Tongue are pleased to announce the signing of New York’s Freelance Whales.

The five-piece who formed in 2008, craft indie folk tunes with a mix of electronic elements, layered vocals, and an array of instrumentation.

‘Weathervanes’ is ‘a strong record and a remarkable debut effort, both in its solid approach and the execution of its professed concepts and ideas through slices of indie-folk excellence.’ (TheDwarf.com.au)

Tracks from the album have been used in a variety TV shows including One Tree Hill, Skins, Chuck, Offspring, and adverts for Chevrolet and Strabucks.

The band are working on their second album and hoping to tour Australia soon. Freelance Whales frontman Judah Dadone stated “We’ve been dreaming of making it out to Australia for a while now. We hope to come soon, but in the meanwhile we’re proud that our music is playing out there, in whatever capacity possible”

“Freelance Whales blend unique instrumentation with memorable songwriting to create truly great music. Their debut release is a fine body of work. We hope to replicate their US sync success in Australia & New Zealand and open some doors for the band to tour around release of their second album” said Native Tongue’s International man Jaime Gough

Weathervanes is out now on Dew Process (Universal).