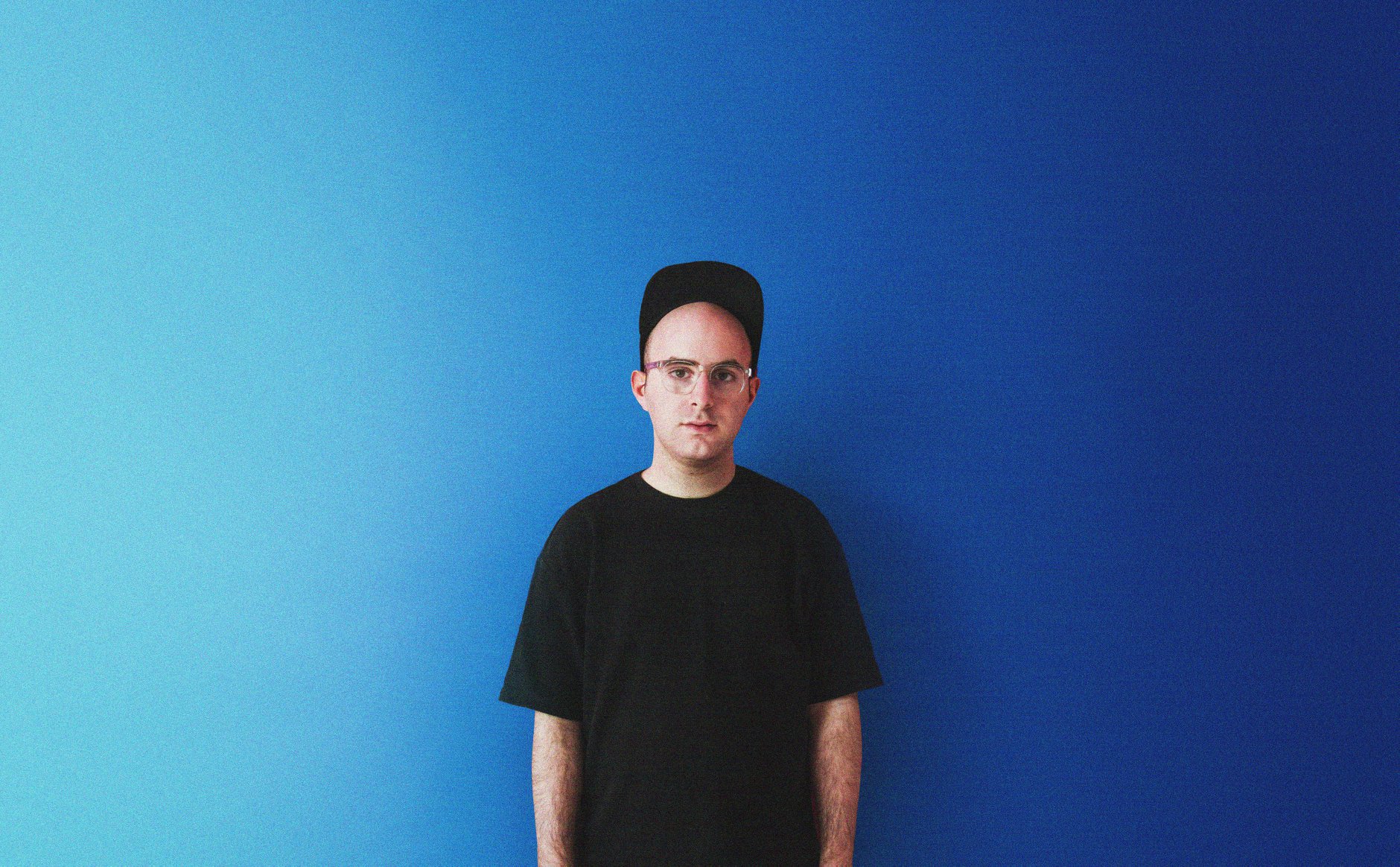 Gab Strum, also known by his artist moniker Japanese Wallpaper is one of Melbourne’s most exciting young producers and songwriters.

Gab has also become a go to collaborator for emerging artists, lending his talents to the likes of Allday, Mallrat, Bec Sandridge and more.

Known for being a serial collaborator, Japanese Wallpaper largely tackles his sound alone. Glow sees the dream pop wunderkind well and truly coming into his own.

Having produced dreamy pop in his bedroom since he was 15, Glow marks a new period of growth for Japanese Wallpaper after figuring out his skills as a songwriter and singer. Strum has been steadily making a name for himself since 2014, going on to produce for acts like Mallrat, Allday and Eilish Gilligan.

Having just wrapped up a US tour, Japanese Wallpaper is taking the new album on tour around Australia.