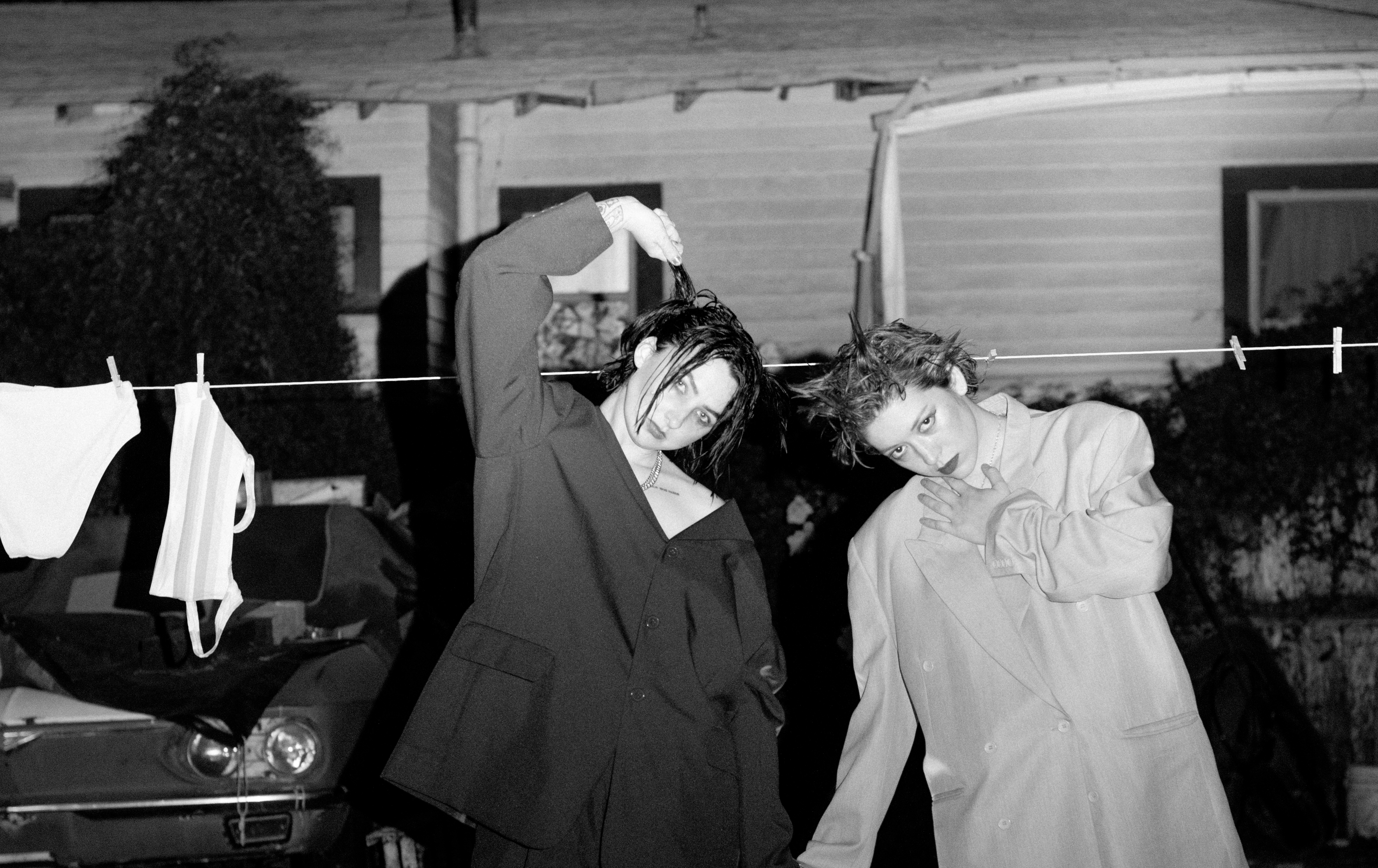 Burning deep in Girl Friday’s music is an unquenchable will to survive. The LA-based band don’t blunt the impact of the themes they work through in their ferocious, knotty rock songs, but they don’t let the more harrowing aspects of being alive and young in the 21st century daunt them, either. Taking full advantage of the dystopian shades of post-punk and noise rock palettes on their arresting debut LP, Androgynous Mary, Girl Friday nevertheless suffuse their music with abundant optimism.

With bold, dramatic guitar lines and tightly wound vocal harmonies, Girl Friday negotiate the stress and alienation that comes with being sidelined from normative society on Androgynous Mary. Taking cues from longtime boundary-pushers Sonic Youth, Girl Friday depart from traditional song structures, favouring the rush of jarring turns over the safety of well-defined pop taxonomy. Looking to queer provocateurs like Placebo, they cherish the frisson of incongruous musical elements soldered together.

That duality dovetails with the thematic friction running through the album, the alternating despair and hope that intertwine in the fight to stay alive as any kind of unfairly disenfranchised person in the US. 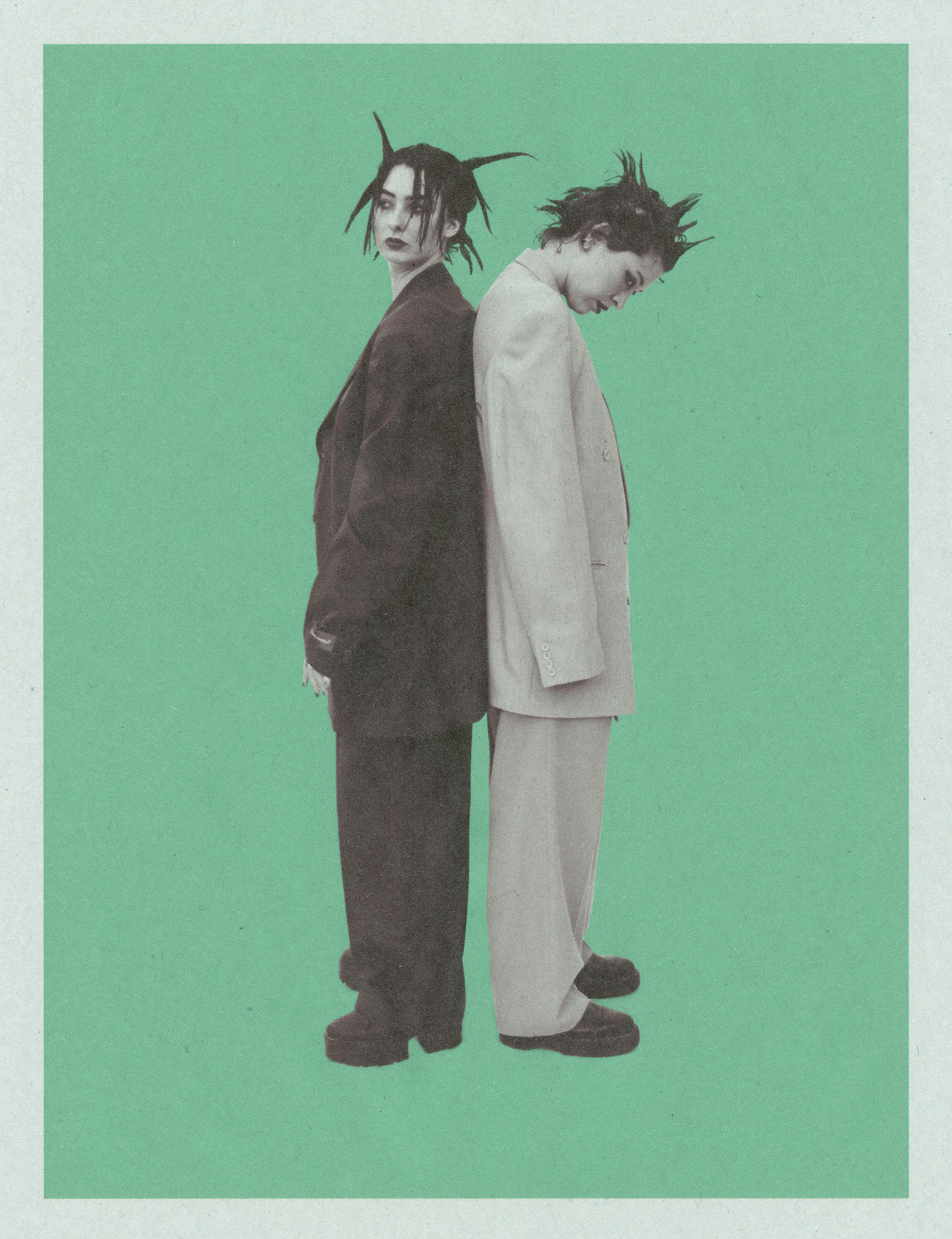 Described as dystopian shades of post-punk and noise rock alongside abundant optimism, Girl Friday’s guitar driven songs are indicative of the riot grrrl movement, and should be played loud.

Native Tongue’s New Zealand General Manager Pennie Black said of the signing, “I’m very pleased to have Vera Ellen and Libby Hsieh as Girl Friday join the team. They’re amazing songwriters and musicians who are inspiring to a new generation. Their releases so far have been exceptional, and I can’t wait to hear more.”

‘Decoration/Currency’ from the Fashion Conman EP (2019) is a highlight as is their debut full length album Androgynous Mary, and the band are currently working on new material.