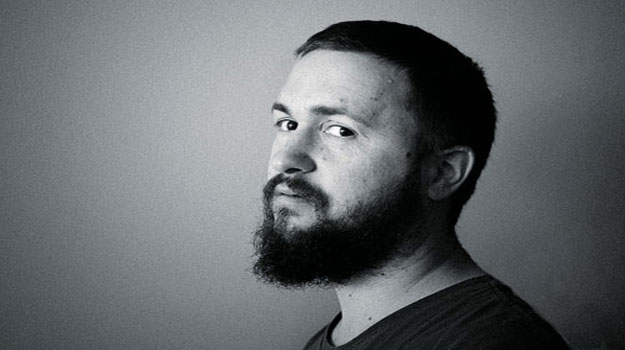 Ben King is a New Zealand record producer. As a musician, he has played alongside many notable artists, (Bic Runga, Boh Runga, Daniel Bedingfield, Tim Finn, Dave Dobbyn, Renee-Louise Carafice, Andrew Keoghan, Gareth Thomas, and perhaps most famously, Goldenhorse – for which he was a founding member) An accomplished guitarist, bassist, singer and writer, Ben brings unique experience and insight to the role of producer. His success in this role is evident, not only in the public success of the recordings and artists he produces, but in the creative working relationship he builds with his clients and collaborators:

“Ben King is a seemingly bottomless resource of good ideas. He is my go-to man for when I am truly stuck with a song. From aspects such as sound quality to specific things like which instrument to put where, I have never found Ben to fail me in bringing out the intricate beauties of a good song. Listening to his work both with Goldenhorse and lurking in the background of famous New Zealand albums, I can pick out the places where he has made his mark. I would recommend him as producer for anyone who takes their music seriously.” Renee-Louise Carafice (Tells You To Fight, 2006, Recorded at Electrical Audio, Chicago, Il., USA, 2005 – 2008 Alternatui ALBUM OF THE YEAR – “Musically stunning” – New Zealand Listener.)

In 2011, Grand Rapids‘ debut LP, Faintheartedness was released independently in New Zealand. This album (which King wrote, performed and produced) is a testament to his vision and ability to produce powerful, emotive and distinct music.

WATCH Grand Rapids Never Be Without You

Never Be Without You