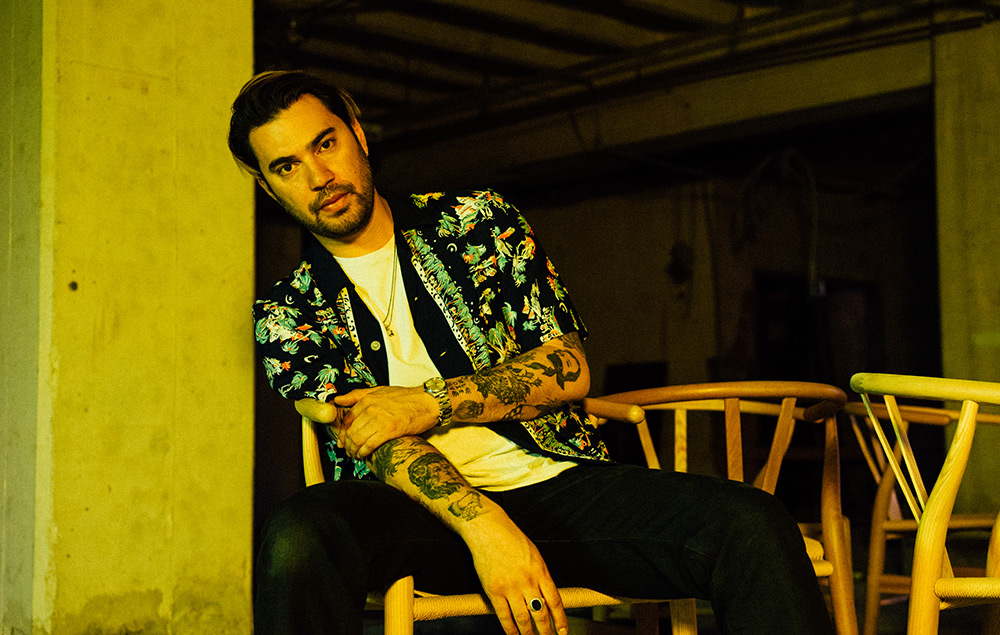 With a blend of blues, garage, folk, and good old-fashioned rock & roll crooning, San Francisco native Hanni El Khatib worked as a creative director for HUF before making a name for himself as a singer/songwriter.

With a sound that evokes the eclectic mashups and warbling voice of Devendra Banhart and the grungy blues of Jon Spencer, Khatib made his debut with a pair of singles released on Innovative Leisure in 2010.

In 2011, Khatib opened for Florence + the Machine before eventually releasing his full-length debut, Will the Guns Come Out. For his next album, El Khatib teamed up with producer (and Black Keys member) Dan Auerbach, who added a new level of polish to his 2013 sophomore effort, Head in the Dirt.

After a year of heavy touring, he returned in early 2015 with his self-produced third album, Moonlight. His fourth album, Savage Times, would prove to be somewhat of a creative breakout for Khatib. Released in early 2017, the 19-track album ran the gamut from punk to disco to solo guitar and was packaged in a limited-edition box set of three 10″ records 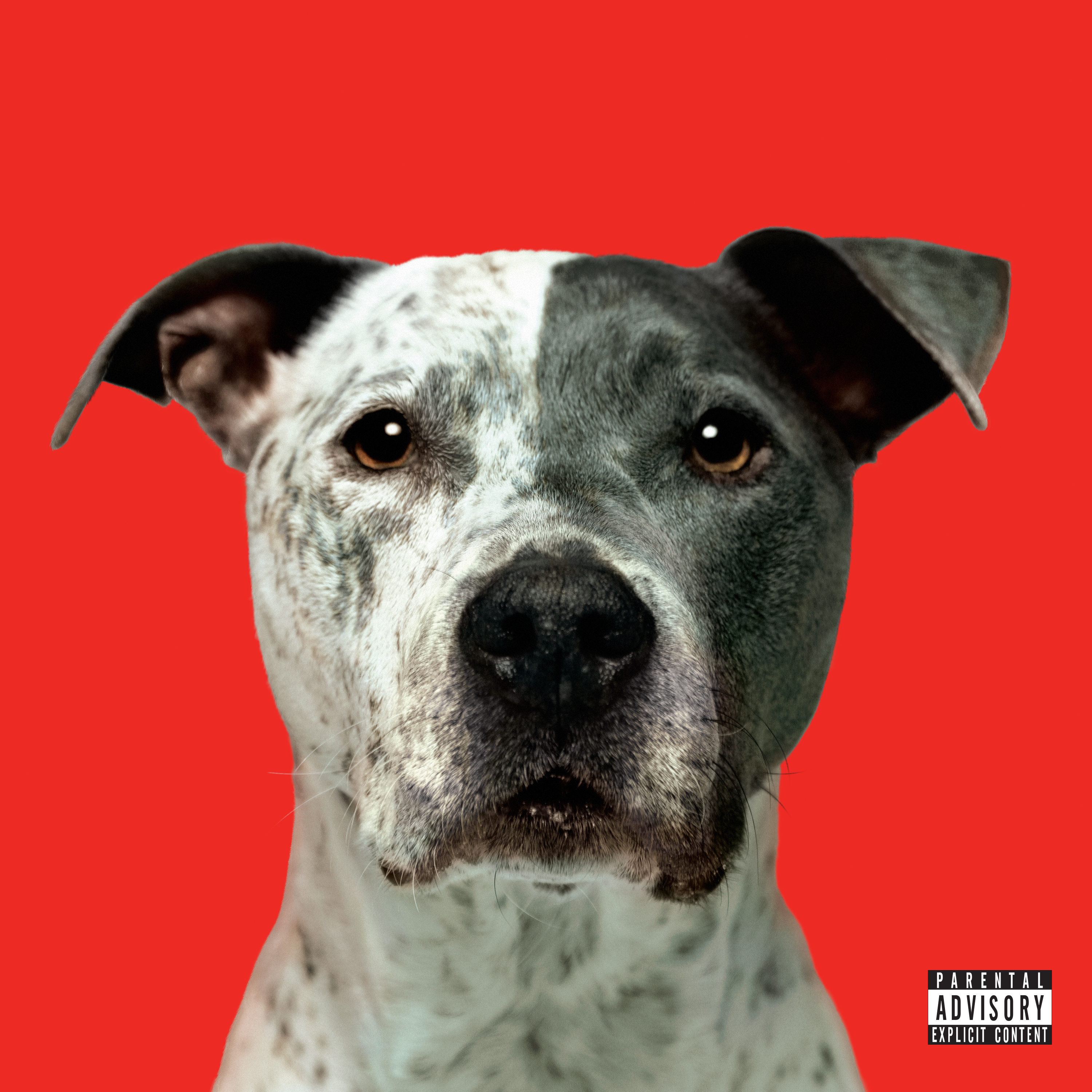 Three years since his last release, FLIGHT was mostly written after a life-changing car accident that shifted his perspective dramatically.

This record is the most complete embodiment of who he is as an artist.
It is garage rock, it is hip-hop, it is soul, it is blues, it is psychedelic.

In 2016, LA-based Hanni El Khatib released no fewer than 5 EPs. “Savage Times” is a collection of those EPs plus several new songs.

Hanni El Khatib’s first idea for his “Savage Times” project was to do something he’d never done before. Instead, he ended up doing … well, everything he’d never done before. He’d be playing new instruments, writing in unfamiliar new ways, opening himself up to an unrelenting stream of ideas and dedicating himself totally to pure musical instinct—and then releasing songs instantly to the public.

“Savage Times” was an experiment, but an experience, too that touches on some of the most personal, political & social songs to date.

The album is out now via Innovative Leisure/Inertia.

Will The Guns Come Out