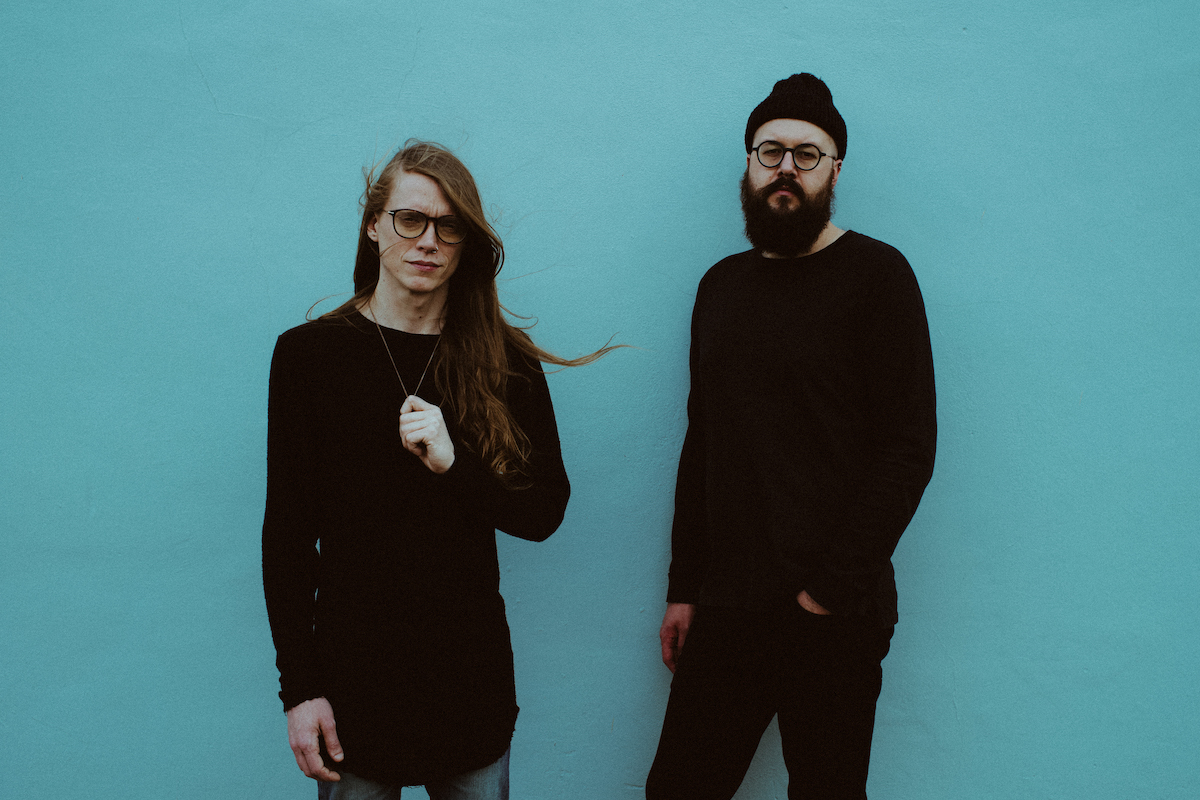 Harves is the project of Melbourne’s Samuel K Sproull and Matthew Wright, both previously involved in The Getaway Plan.

With a love for ambient and experimental sounds, both Sproull and Wright have been collaborating for quite a while now, with the Harves project existing in some different unofficial guises between the two musicians until ‘Do Your Worst’ was picked up for placement in the 2020 romantic drama, After We Collided.

From there, Harves have been working on the finishing touches of more new material.

Harves The River
Harves Do Your Worst

WATCH Harves Do Your Worst