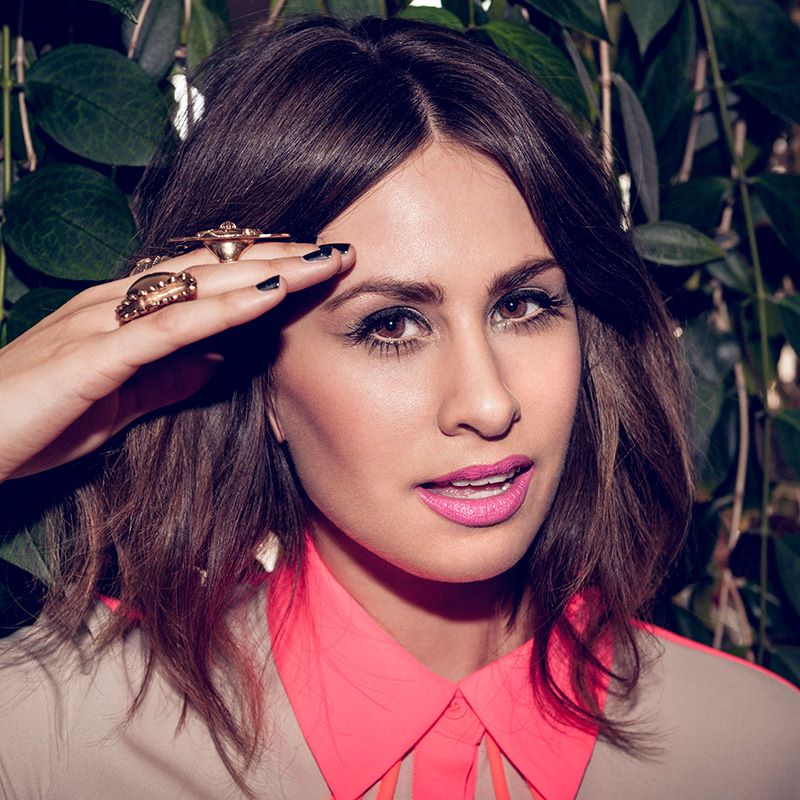 Raised in country Victoria, Helen Croome developed her musical interests thanks to family and the strong music culture of Albury/Wodonga.

Under her project Gossling, Croome has toured domestically as well as internationally, appearing at festivals such as SXSW as well as touring through the UK and US. Her 2013 debut album Harvest of Gold scored Triple J’s Album of the Week and was nominated for an ARIA, the Australian Music Prize and Melbourne Prize for Music. Her songs have been featured in TV shows including Offspring and Gossip Girl.

Croome composes for other projects and artists. Her most recent collaboration was with Vera Blue.