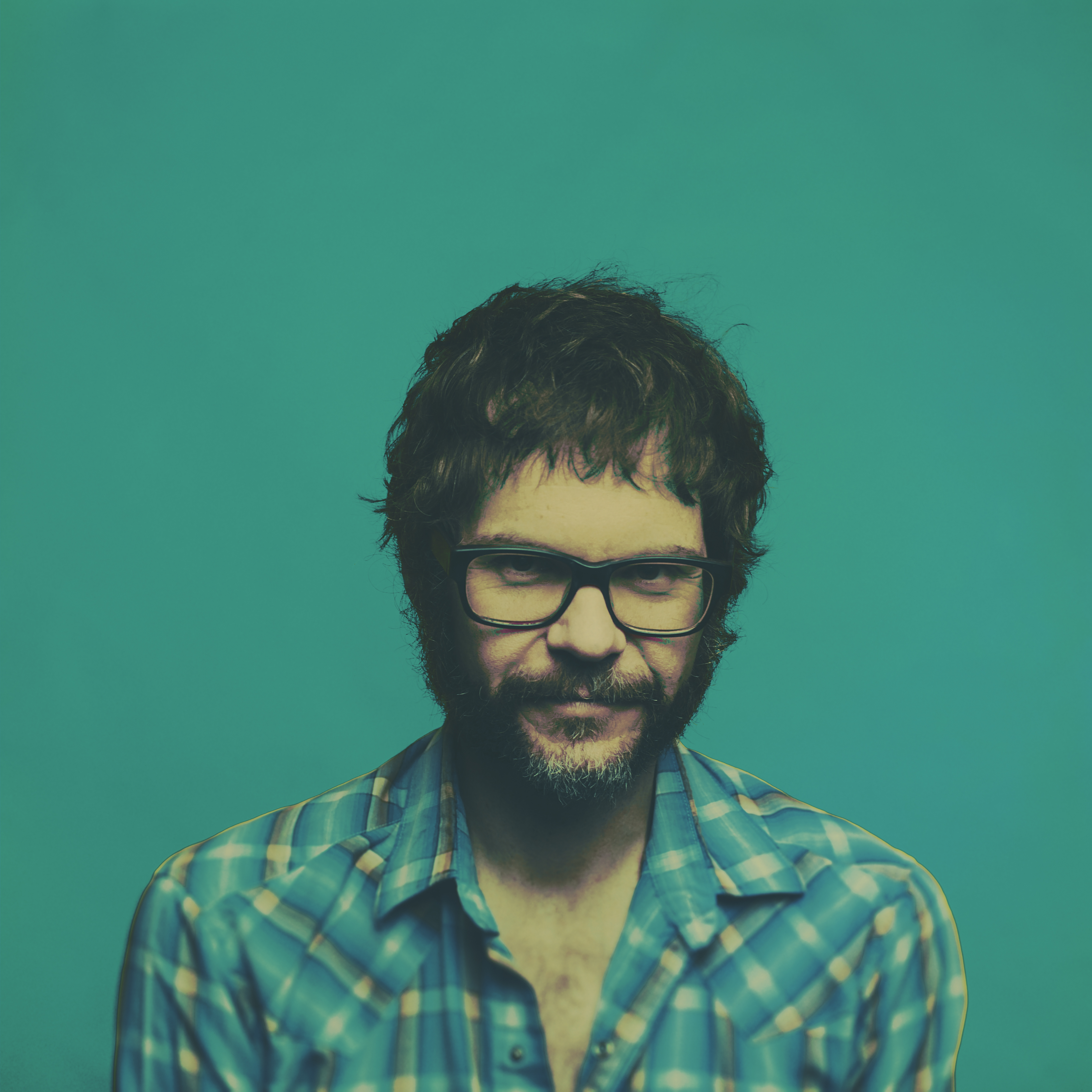 Henry Wagons is the mad professor of song. His fierce intellect was once hurtling toward a career as a philosopher, but was derailed by a record deal, a thirst for whisky and an insatiable need to make noise. There is no songwriter who casts the same kind of ever-curious, startlingly present shadow. The man is a master craftsmen of the stage, and carves out his place upon it like no-other.

He soaks up inspiration from spectres of the past in Hazelwood and Elvis, also the many comrades with whom he has shared the stage with, such as Lucinda Williams and Justin Townes Earle, all intertwined by a passion for classic song-craft. Henry has roamed the globe having appeared at Bonnaroo, Byron Bluesfest, Laneway, Bumbershoot, Big Day Out and Ottawa Blues as well as SXSW and Americana showcases.

Mr. Wagons has made six albums as benevolent dictator of the band “Wagons” as well as two solo albums and has also taken part in a slew of diverse side projects which includes hosting acclaimed weekly radio program “Tower of Song” on national broadcaster Double J as well as regular appearances on a calvacade of multi-media.

Henry is a vibrant creative dynamo that is truly reaching the full extent of his powers. With many a grand scale project set to unfold in the next decade, this is a musical force you need to see. 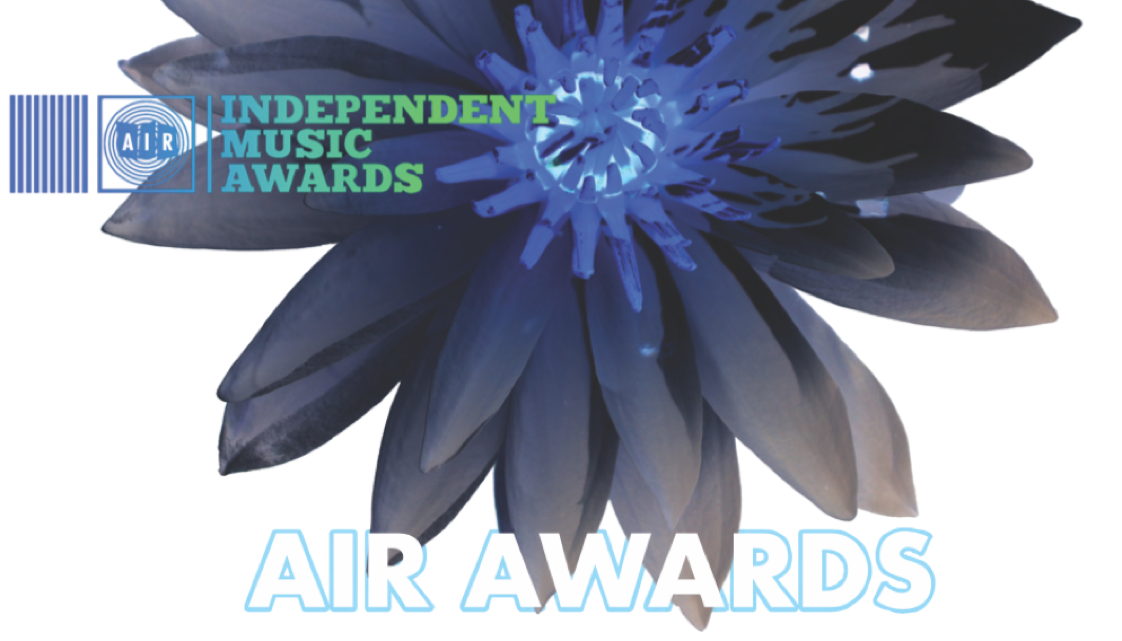 Native Tongue writer Henry Wagons was awarded Best Independent Country Album for “After What I Did Last Night.”

We would like to congratulate all the winners and nominees.

Plus One Records’ writers Halfway also scored a nomination.

The winners of the 11th AIR Awards will be announced on Thursday July 27th at Queen’s Theatre in Adelaide.

Nominees have been revealed for The Age Music Victoria Awards.

New releases from The Jezabels, Henry Wagons and Gunns out today

The charming central figure of the band Wagons has stepped out into solo mode. Henry Wagons releases his solo album “After What I Did Last Night” today.

Dreamy four-piece Gunns are back with their low-fi surf rock and have released their debut EP “She’s a Rainbow”. The Perth band are on tour this month supporting Albert Hammond Jr (The Strokes).

After What I Did Last Night