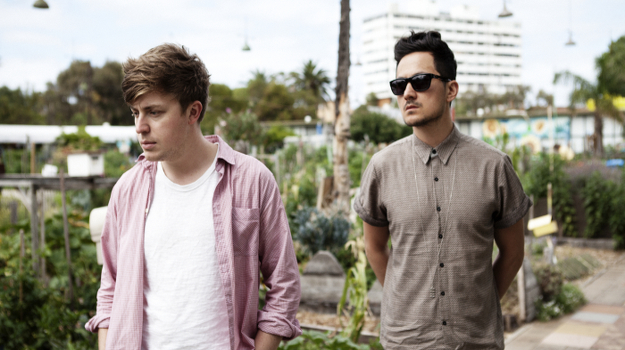 “Cascades”, the title of the second record from the Brooklyn group High Highs, could be read in a number of ways. It could be taken as a nod to the group’s hometown — the coastal Australian city of Sydney, which rests against the beautiful, blue Pacific Ocean. Or it could be a nod to the record’s sound, which retains the broad scope of the group’s debut, Open Season, but feels bigger, and grander – sheets of sound, raining down softly. In reality, though, the title is a memory – a moment Jack Milas and Oli Chang remember while driving through the Cascade Mountains on tour.

The song it comes from, also called, “Cascades,” is bright and expansive, silver threads of guitar laced through soft layers of synths. It builds softly and steadily, Milas’ voice swooping up to an aching falsetto on the chorus, synths pooling gently beneath him. More than anything else, the song is an indication of how far the group has come in a short period of time – from working together in a recording studio in Australia to opening for Sky Ferreira and Vampire Weekend.

Cascades is a portrait of a band in ascent, making music grand enough to carry them along the way. 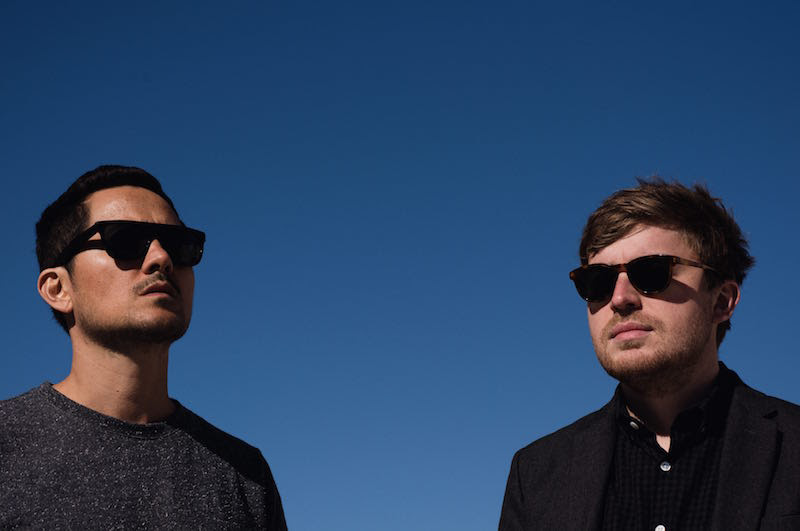 High Highs have today announced an Australian tour to celebrate the release of new album ‘Cascades’.

It will be the bands first shows in Australia since 2014, and the bands second ever full Australian tour. The bands core members Jack Milas and Oli Chang will be joined by American band members Bobby Sinclair on drums and Grant Zubritsky on bass. It will be the first time this collective has performed together in Australia.

The title track was last featured as Single Of The Week in the UK’s Guardian. “This is like lying on a beach – not a scorching beach, but rather one of those late September beach days – as the waves are washing around you and a boy in $500 sunglasses is there, making you listen to him play the synth. Lovely.” The single was also recently KRCW’s ‘Today’s Top Tune’, where they described it as “swooping falsettos, layered synths and lacey guitar work.

‘Cascades’ will be released on Friday February 5th via Spunk.

“Cascades” is the title of the second record and new single from High Highs.

The Brooklyn duo has signed to Spunk Records and will release “Cascades” in Australia on February 6th.

The title track is being premiered on Stereogum today.

WATCH High Highs How Could You Know