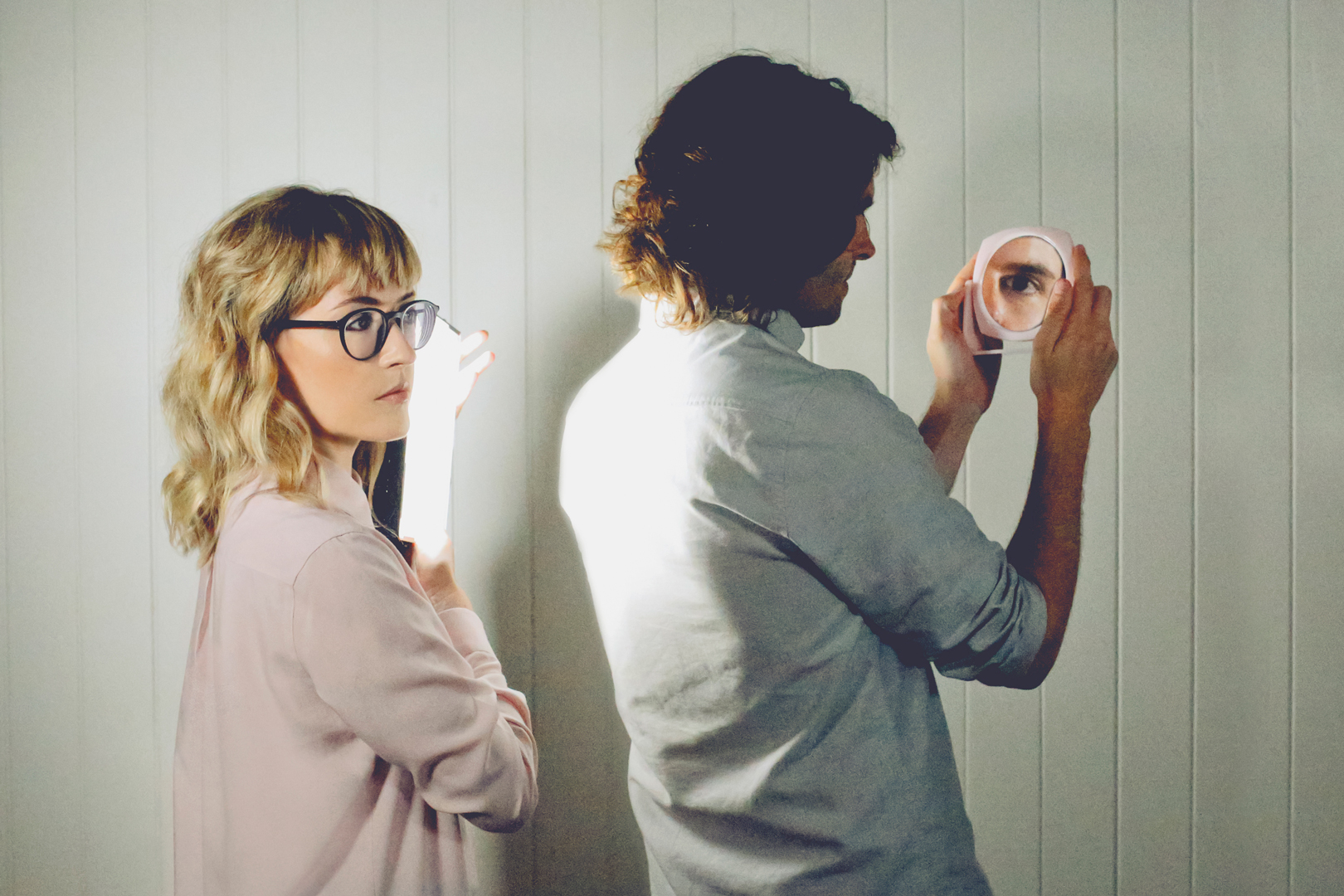 Since releasing their debut single “I’m Still Here” in late 2017, Holiday Party have received praise from both national and community radio, music media and tastemakers both nationally and internationally. The band has performed at alongside Cloud Control, Hatchie, Party Dozen and GL, and at BIGSOUND Festival and the Mountain Goat Valley Crawl. 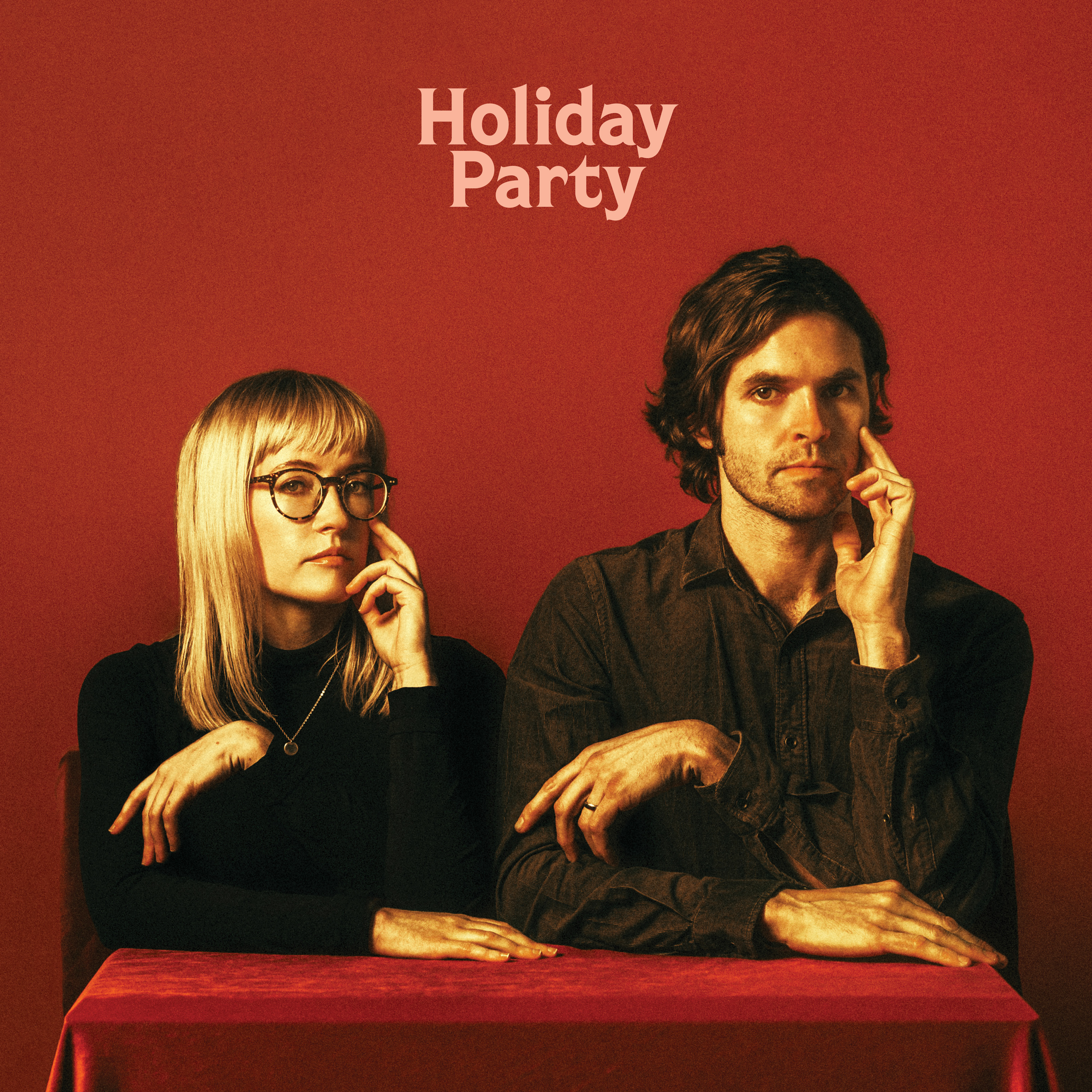 Paired with the production talent of Luke McDonald and the warm vocals of Mel Tickle, the duo have developed their signature junkyard pop style. Holiday Party is an uplifting, joyous debut that blends unique production with sparkling hooks and clever arrangements.

With a very strong backing from a wide range of key Australian radio stations and publications, the future is bright for Holiday Party.

Native Tongue would like to congratulate Tia Gostelow and Holiday Party on their 2019 Queensland Music Award nominations.

This year’s awards will be held at the Royal International Convention Centre at Brisbane Showgrounds on March 19th.