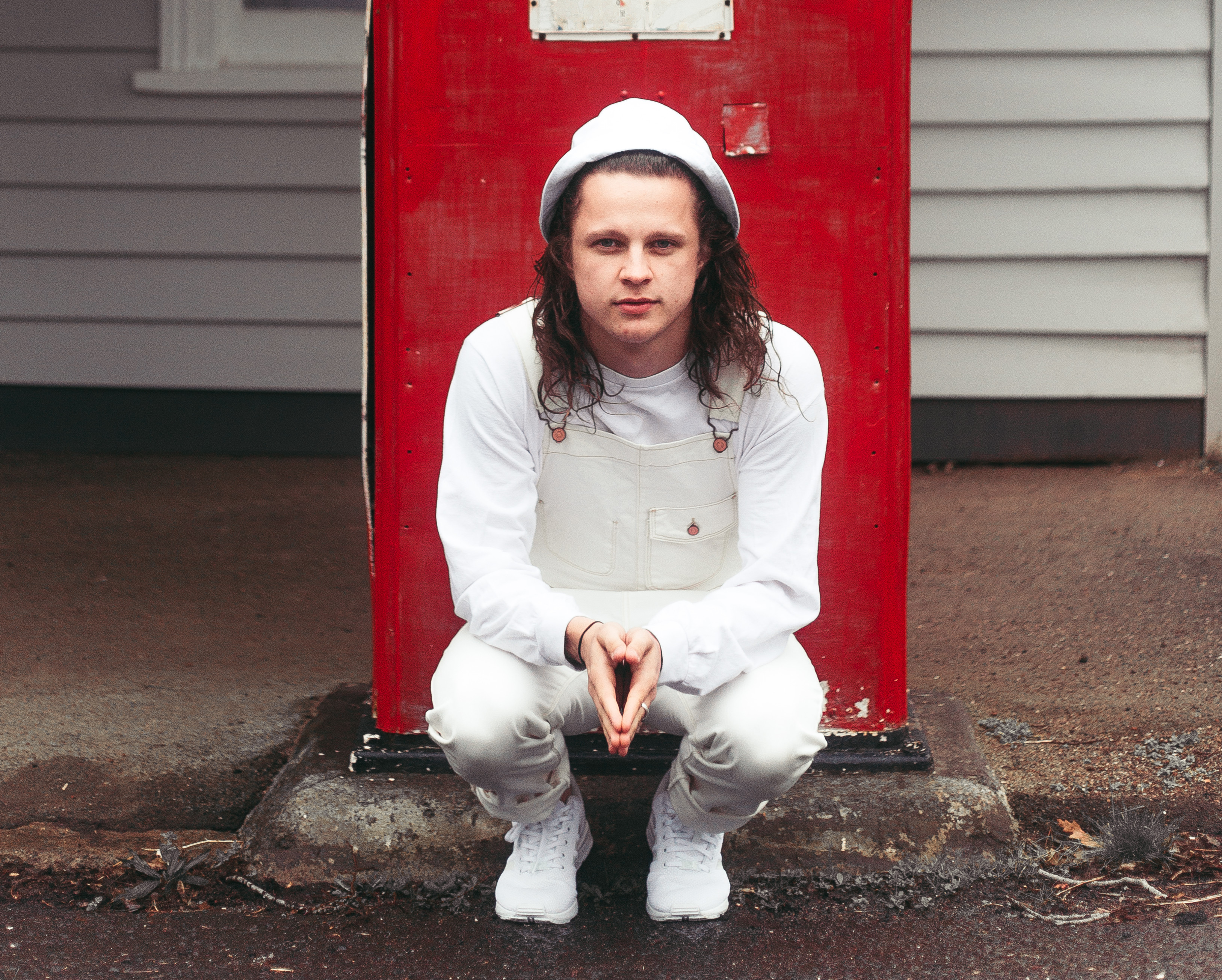 Ivan Ooze has become the name in hip hop turning heads and helping to bring in this new wave of local rap that has been championed nationwide. He has proved his weight and his worth as one of the hardest working artists in the country, embarking on a record breaking 45 show regional tour with Seth Sentry and Dylan Joel, supporting Azealia Banks, Ice Cube and Cypress Hill nationally as well as performing with locals Allday, Illy and Thundamentals.

Borrowing his alias from his favourite Mighty Morphin Power Rangers villain and part of the new breed of hip hop music that is taking the country by storm, IVAN OOZE is pushing the boundaries and connecting with his audience.

Brisbane’s annual music conference BIGSOUND has unveiled the first round of live acts who will showcase at this year’s festival.

Native Tongue writers Clairy Browne and Ivan Ooze have been announced on the lineup, alongside Plus One Records writer Luke Daniel Peacock.

BIGSOUND takes places from September 7th to 9th in Brisbane. 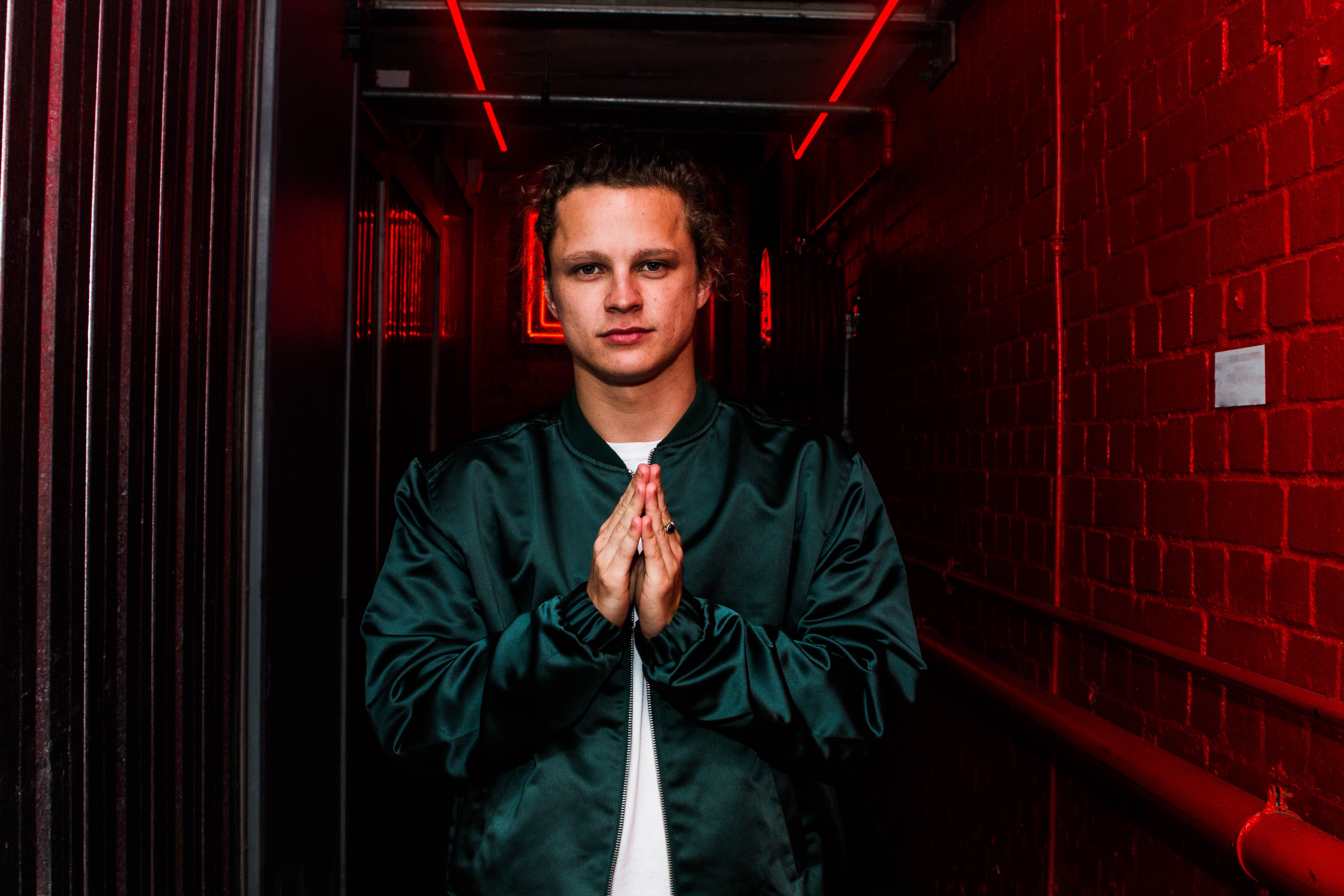 His new wave of local rap has been championed nationwide and has seen him support the likes of Azealia Banks, Ice Cube, Cypress Hill and most recently Wu-Tang Clan, which saw him record a track with his childhood hero Ghostface Killah.

Native Tongue’s Matt Tanner stated, “Ben is definitely blazing a trail of his own in the Australian hip hop scene – something we both respect and admire. The Ivan Ooze live show is one of the most frenzied and high energy shows I’ve seen for a long time. Through both touring and the veritable avalanche of tracks he drops, he is connecting with an audience at a rapid rate.  We’re excited to welcome Ben and his team to Native Tongue.”

On the new partnership with Native Tongue the young rapper added, “I’m super stoked to be working with Matt and Jaime and to join the roster at Native Tongue! The guys believe strongly in what I’m doing and we’re going to make a killer team!”

WATCH Ivan Ooze On & On