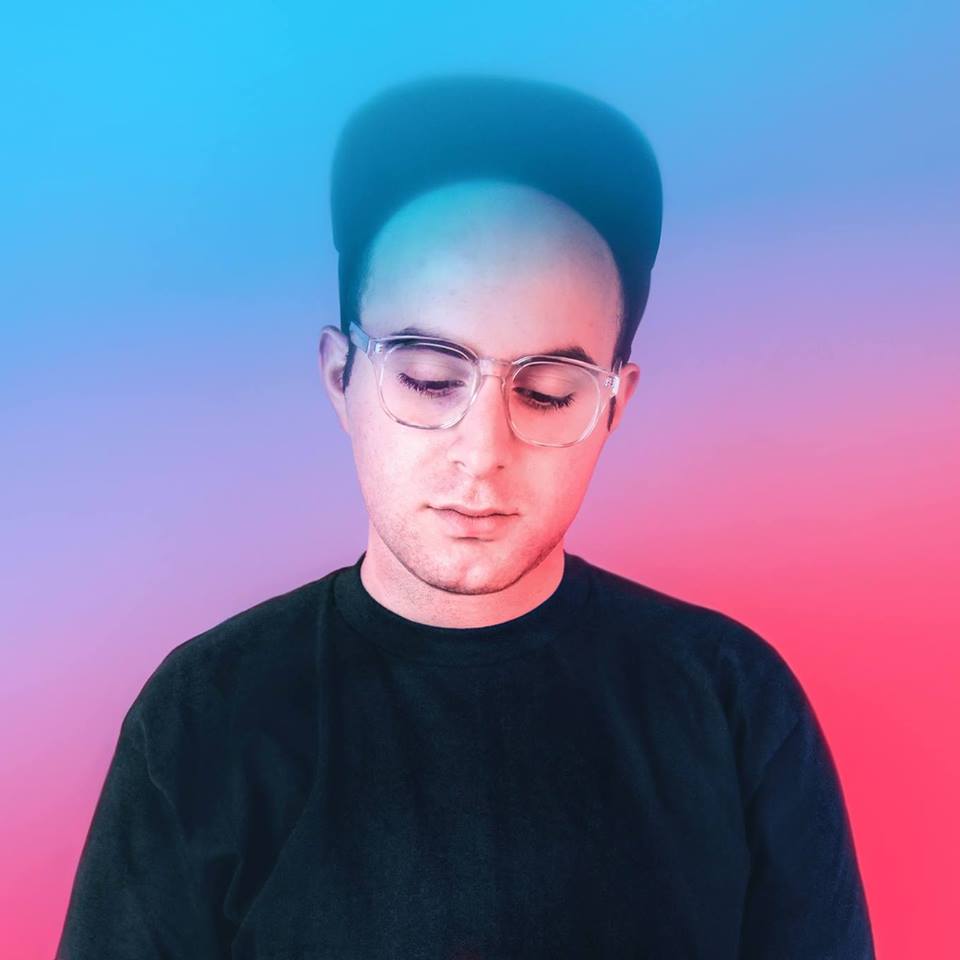 At 15, the Melbourne-based artist started messing with Garageband. Armed with a handful of tracks, he threw one up on Triple J’s Unearthed website, taking home the top prize in the coveted “Unearthed High” competition.

In 2019 he released his first full-length album, a departure from his first effort, leaving his melancholic melodies behind and embracing a resounding sense of hopefulness and ambition. The record began to take shape in his apartment in Australia and eventually made its way to Atlanta, Georgia where it was completed with the help of Grammy award winning Ben Allen (Neon Indian, Cut Copy, Animal Collective, Gnarls Barkley) who mixed the effort. “It’s the record I’ve always wanted to make up until this point, but I’ve never really felt like I could until now.”

Known for being a serial collaborator, Japanese Wallpaper largely tackles his sound alone. Glow sees the dream pop wunderkind well and truly coming into his own.

Having produced dreamy pop in his bedroom since he was 15, Glow marks a new period of growth for Japanese Wallpaper after figuring out his skills as a songwriter and singer. Strum has been steadily making a name for himself since 2014, going on to produce for acts like Mallrat, Allday and Eilish Gilligan.

Having just wrapped up a US tour, Japanese Wallpaper is taking the new album on tour around Australia. 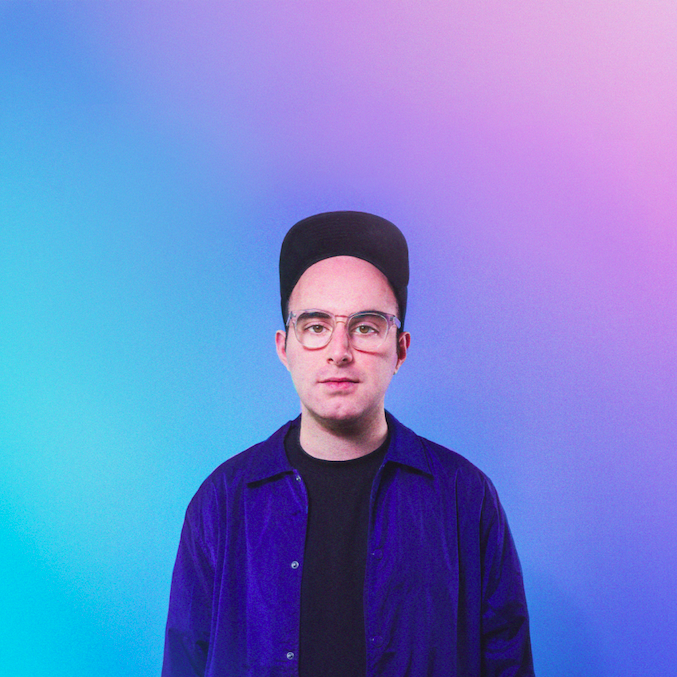 Native Tongue is beyond excited to announce the signing of Gab Strum, also known by his artist moniker Japanese Wallpaper.

Gab is one of Melbourne’s most exciting young producers and songwriters. As Japanese Wallpaper, Gab has already achieved huge success, racking up over 35 million streams and touring internationally to support a label deal with Nettwerk. Gab has also become a go to collaborator for emerging artists, lending his talents to the likes of Allday, Mallrat, Bec Sandridge and more.

“I’m so excited to be working with Native Tongue and together developing my capabilities as a producer and writer. I can’t wait for what the future holds” says Gab.

Native Tongue’s Managing Director Jaime Gough adds, “Gab burst onto our radar in 2013 with his amazing debut single ‘Breathe In’. We’ve been fans ever since and are really happy Gab has joined Native Tongue. As Japanese Wallpaper, Gab has delivered a beautiful debut album. He’s also hard at work in his studio co-writing and producing some amazing music, so expect to see Gab Strum in the credits of your new favourite songs.”