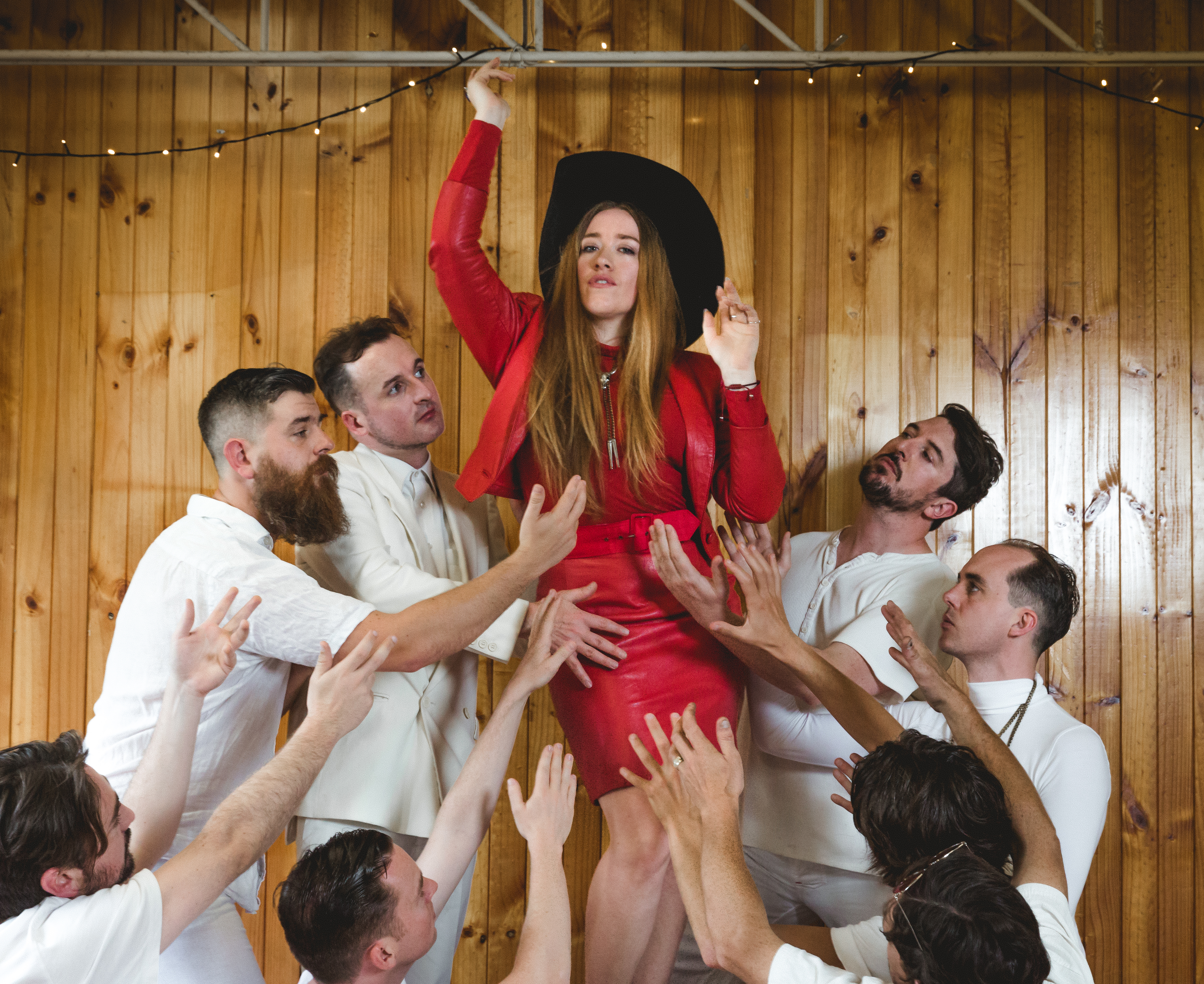 After moving to Melbourne himself, Darcy McNulty effortlessly integrated into the world of Melbourne’s live music. Yet, despite being filled with incredible musicians, McNulty identified a strange uniformity within the jazz scene. He saw the need for a spontaneity and recklessness in music, the likes of which had never been explored.

With the help from Wondercore Island’s Si Gould (Hiatus Kaiyote) Jazz Party was born! Growing wildly from the lounge rooms of late night house parties to month long Monday night residencies throughout the city. Over the past four years JAZZPARTY has held court at many of the most electrifying venues in Melbourne. From Howler all the way to the mysterious Kelvin Club or local darling The Curtin Hotel – JAZZPARTY Monday Nights has brought its feverish ceremonial and hysterical performances week after week. As well as tearing up local and national Music and Arts Festivals; from Golden Plains – Melbourne International Jazz Festival, WOMAD and Dark Mofo.

“We play anything that’s danceable and anything that’s fun,” McNulty says. “Like Fats Waller, Iggy Pop and Jelly Roll Morton. Kermit Ruffins – who still plays every week in New Orleans – is one of our heroes.”

JAZZPARTY perform Darcy Mcnulty’s original material as well as some classic jazz and everything else in between. Tom Waits ballads, Calypso slow jams or Prince bangers Jazz Party pride themselves on their extemporaneity and true originality.

“It’s important that we always keep things fresh and new somehow,” McNulty says, “That might mean getting a vibraphone and a slide guitar in a dirty rock venue… Or having the bass player from the MSO sit in with a drunk blues harp player. We’ll do it. It’s all music.”

Featuring a rotating cast plus regular features from members of bands such as Husky, The Cat Empire, Mo’Ju and On Diamond – The spirit of Jazz Party is surprise and spontaneity and you just never know who will show up to play a Jazz Party gig.

JAZZPARTY is like nothing you have seen before or will likely see again, as if a wild shindig collided with a cult gathering. McNulty says “We’ve had the bar staff dancing on the tables. Generally, it gets pretty raucous. I mean, we haven’t had everyone take off their clothes yet. But we’re getting there.”

Two great albums from JAZZPARTY and LEON dropped this week

Another crazy year and Melbourne cult party outfit JAZZPARTY are here on the ropes with you, putting out a new album for all the lovers and haters of jazz.

Stream Nobody Gets Away here. 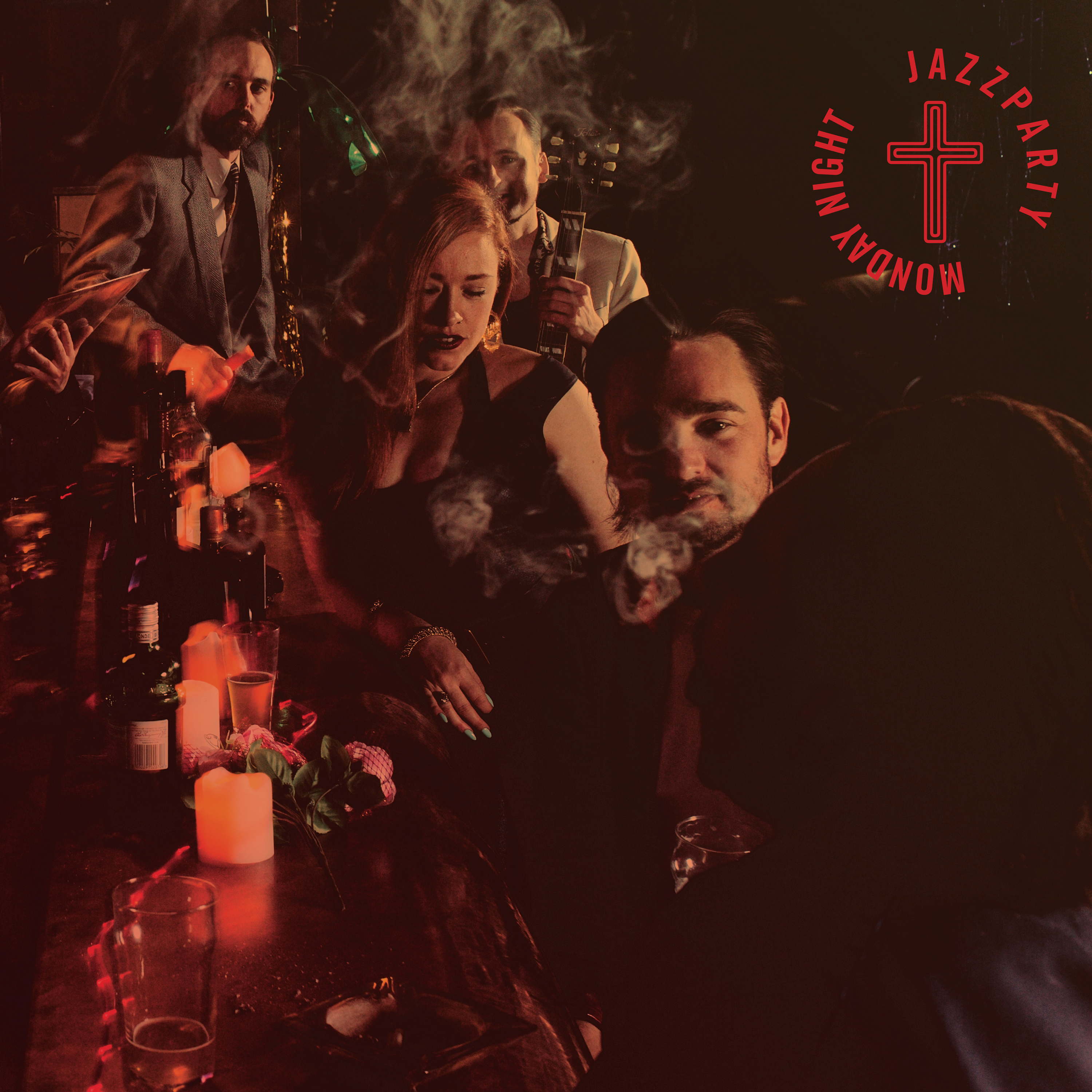 “We make the music we want and people happen to really respond to it. It was the most fun I’ve had in a studio setting and we’re really proud of this as our debut.” – Darcy McNulty

Melbourne’ self-proclaimed Monday night secret society is now anything but a secret.