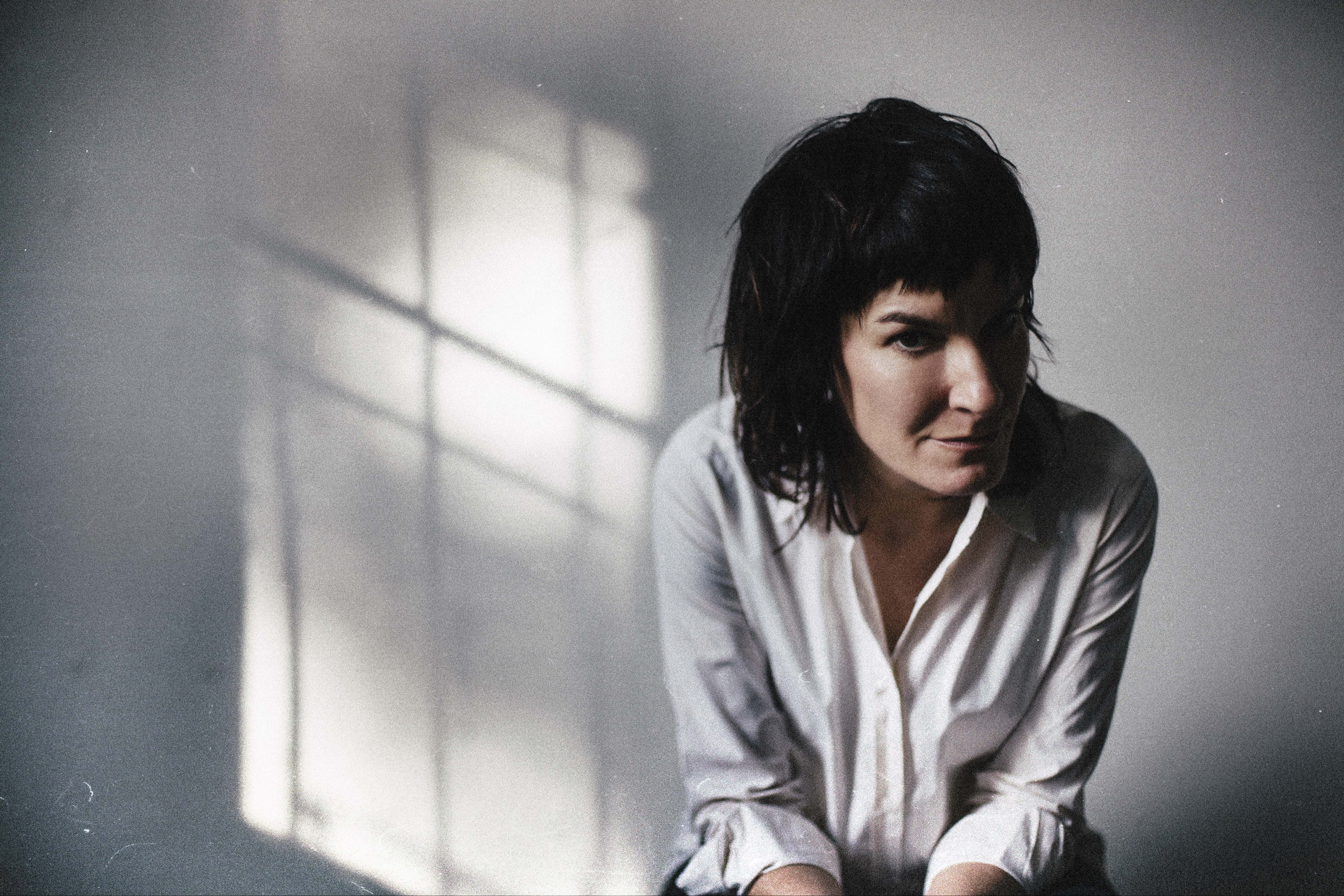 “It’s self-titled.” The three-word answer is all that Jen Cloher requires to describe her new album, a letter in triplicate addressed to music, to Australia and to love. It’s the most honest album she’s ever written. Jen likes telling the truth.

Jen Cloher is the culmination of a period of artistic and personal growth in which the artist took her rightful place as the figurehead of Melbourne’s famous DIY music scene. She is an outspoken advocate for artist rights, a label boss and band-leader, she also happens to be the partner of acclaimed songwriter Courtney Barnett. Cloher’s fascinating life-story is enough justification to take notice here, but it’s the music that will have you returning to this album again and again.

Cloher says: “It’s a classic rock album, recorded live in one room with minimal overdubs. I’m not too good at going into descriptive language around my own music but I suppose it is intimate without ever feeling too precious.”

The bulk of Cloher’s album was recorded in October 2016 by Greg Walker amidst the rolling greenery of Jumbunna in Victoria’s Gippsland, these are songs of distance and songs of driving. Four years on, the band that first played together on Cloher’s acclaimed third album, the Australian Music Prize nominated In Blood Memory, are bold and assured. The songs are split here and there by the melodic intricacy of guitarist Courtney Barnett while drummer Jen Sholakis and bassist Bones Sloane add weight and space, playing only what is needed, leaving room for the songs to breathe, transform and soar.

The record was completed in March 2017 with Tom Schick at Jeff Tweedy’s famous ‘Loft’ Studios in the depths of Chicago’s winter.

The work is political, more so than Jen has ever been in her music previously. It is a work about short- sightedness and the denial of equality. “I think everyone has that quandary as an artist: How far do I go down that path?” Jen says. “Whether you have the right or the knowledge or the understanding.” Her favourite line on the record is from the 8-minute epic Analysis Paralysis:

The record is a landscape of Myna birds and backyard pools, a national dream from which Australia won’t wake. She mentions Australian poet Les Murray: “He had this wonderful line about ‘a kind of regional echo’, and I stole that straight away as a title,” Jen says. “I talk about pavements and wheelie bins and prawns, but I don’t think we dream big. We have this regional mentality, which is nothing new. People have written about that experience.

“I literally spent about two weeks trying to find the right words, then I found this thing about crabs in a bucket and they will never escape because even if one gets to the top of the bucket the rest will pull them back down.” The lyric she mentions comes in the last verse of a song called The Great Australian Bite:

Jen remembers standing side of stage during a transcendent Dirty Three show early 2015 in Melbourne and recalling poet Mary Oliver’s line, “about poetry being as important as food in the pockets of the hungry”. The experience became the song Loose Magic, “I had this moment, seeing the audience in absolute need. This is humanity coming to feed. I watched tears rolling down people’s faces, and no one on stage is saying a word. And Warren Ellis introduces Jim White ‘all the way from Clifton Hill’. And I thought, ‘Fuck, he’s from just up the road.’” 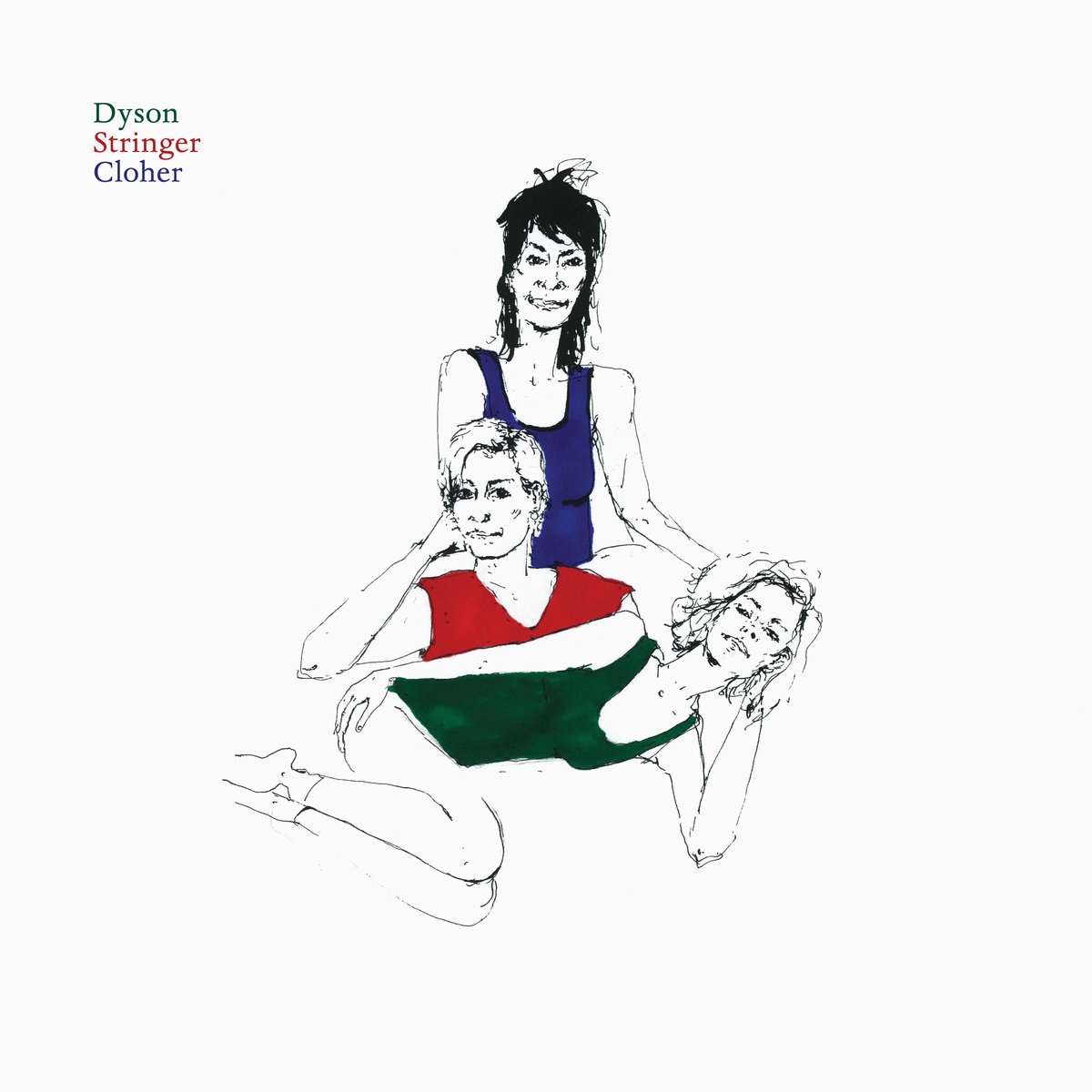 In 2013, Jen Cloher, Mia Dyson and Liz Stringer came together in the spirit of collaboration and experimentation to release an all-too-brief 3-track EP. That project was a moment in time that showed extraordinary promise. In the intervening six years they all pursued their solo careers – releasing a combined 6 studio albums, winning multiple awards and touring globally – but the flipside was that their band became a fond memory and a series of tantalising unanswered questions. What would happen if they wrote a full album together? What could these incredible musicians achieve if they dedicated more time to this project?

In 2019 we have our answer, the self titled debut album. With Dyson based in L.A and Stringer in Toronto, the band chose to meet halfway to make a record at Jeff Tweedy’s ‘The Loft’ in Chicago. The results are what you might expect – inspired guitar playing and exceptional songwriting – warm, heartfelt and real.

Dyson Stringer Cloher was recorded and mixed over eight days in April, 2019. It’s affirming to hear. Music made in the moment. Many of the takes and vocals are live. Each of these three remarkable artists are a story on their own. Each has embarked on many journeys, faced challenges and stared down all the hopes & dreams. But together they bring something forward that only exists in the best collaborations. Something greater than the sum of their parts. A kind of magic.

Native Tongue would like to congratulate our writers Jen Cloher and Alex Lahey on their awards.

APRA’s Song of the Year Top 20 shortlist has been revealed.

Native Tongue would like to congratulate our writers Alex Lahey, Jen Cloher, Andy Mak, Thom Macken and Samuel Telford on making the shortlist. 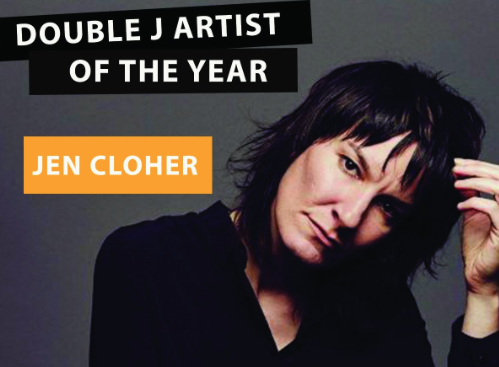 Now in its 13th year, the J Awards are triple j’s annual recognition of the best Australian Music.

Jen Cloher’s immense contribution to the Australian scene goes well beyond her own music, and Double J awarded her Australian Artist of the Year at the J Awards ceremony last night.

Native Tongue would like to congratulate our writers Alex Lahey, The Smith Street Band and Ali Barter on their nominations.