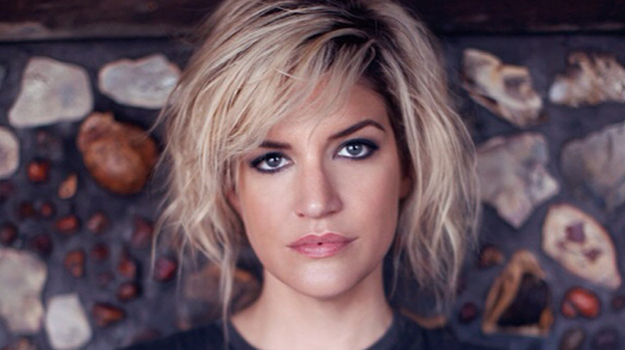 The power of the small town life has moved many songwriters to praise – both nostalgically and regretfully – its many foibles and its less than obvious joys.

The third album by the pride of Ohio, Sydney-based US country folk singer Jenny Queen takes the small town life through a song cycle that packs an emotional wallop. Like many great country albums before it, it comes with swings, roundabouts and sucker punches. You can feel the pulse of its powerful themes of loss, redemption, and abuse and – yes – love.

This album, sung by an American girl, played and produced by Australians, gives us some clue to the simpatico nature of our two cultures, and our shared small town experiences. No matter where you grew up, no matter what the roots of your raising, Jenny Queen’s Small Town Misfits is a record to hit you where you live.

Each song on the album revels on the intensity of its time and place, crafted to capture a single moment, an evening, or a long dark night of the soul. The song, Wait For The Night, is a simple meditation on a proud, determined girl whose broken high heels and slipped hem don’t signify the end of her rowdy ways – it’s just the end of another night out; “But it’s nothing your mother can’t mend”.

Queen’s lyrics are outstanding, suggesting a true literary bent. “All the lyrics, with the exception of I Don’t Want You, which was a little more collaborative, are mine,” says Jenny. My Sick Love is like the hardest distillation of a Carson McCullers short story, in which the protagonist’s sleep is haunted with visions of an unhealthy attraction; “My sick love/ I’ll take it like an aftershock/ coursing through my brain”.

The bluegrass-flavoured Mother’s Son is a song of roadside crosses and the despair that only someone who’s had their job taken away from them could feel. A sad and powerful narrative that could bring a statue to tears, exemplifying the acuity of loss, but you feel the narrator is not quite long inured to the pain.

The green apple quickstep of Blood Meridian is an album highlight, driven by the song’s powerful westward dream lyrics; “Bleeding west/ like a burning mark”. It’s a highpoint in an album positively groaning with them. Let Her Go rides the ridge between Tex-Mex and country, its hook “You might as well be holding a shadow” twists the knife deftly, with the help of Shane Nicholson’s vocals and evocative slide guitar.

To enable the birth of this album, Queen worked with the cream of Australian alt-country songwriters. “I wrote with so many people, from Suzy Connolly, Sam Shinazzi, Kim Richey, those baby geniuses in Winterbourne, and Sinead Burgess (whose guitar riff made Dead Man’s Hand). In the end, Stuart Crighton and Danielle Blakey and I wrote most of the record.

Once the intensive work was done on creating the songs for Small Town Misfits, she took her songs to ARIA and Golden Guitar winning artist and producer Shane Nicholson (Catherine Britt, Kasey Chambers & Shane Nicholson, Alex Lloyd). “Insisting on him for the producer was the best and most important decision I made. We had a weird, wonderful mind meld. I hardly had to tell him anything after our first meeting. He just made the record exactly as I wanted it to sound. Better even. And he sort of encouraged a strange and more vulnerable vocal, which I love. Shane was pretty insistent that I use the frailties and flaws as a strength. The more fucked up, the better, was the motto, I guess.” Nicholson’s subtle and powerful production cuts to the heart of Queen’s lyrical concerns.

Each song traverses the vagaries of this small town of the mind; the narrator’s unmistakable voice is your guide, a lone rider in a beat-up car with only cigarettes and radio for company. “Josh Schuberth’s drums were pretty insane. I literally told him to play one song like ‘you’re playing in a tin roofed shack in a graveyard in Mississippi,’ and he nodded, and made it so.” With featured vocals from Brook McClymont, Shane Nicholson, Matthew Ryan and Winterbourne, Queen has arrayed quite a display of talent alongside her own. “Each of them were amazing,” says Jenny. “Matthew’s vocal hurts my heart a little. Crazy talented guy.”

Small Town Misfits is an album that’s going to make a strong impact on Australian roots music in 2014. A winning combination of powerful songs and Queen’s unmistakably raw, emotional delivery should propel her toward a new audience. 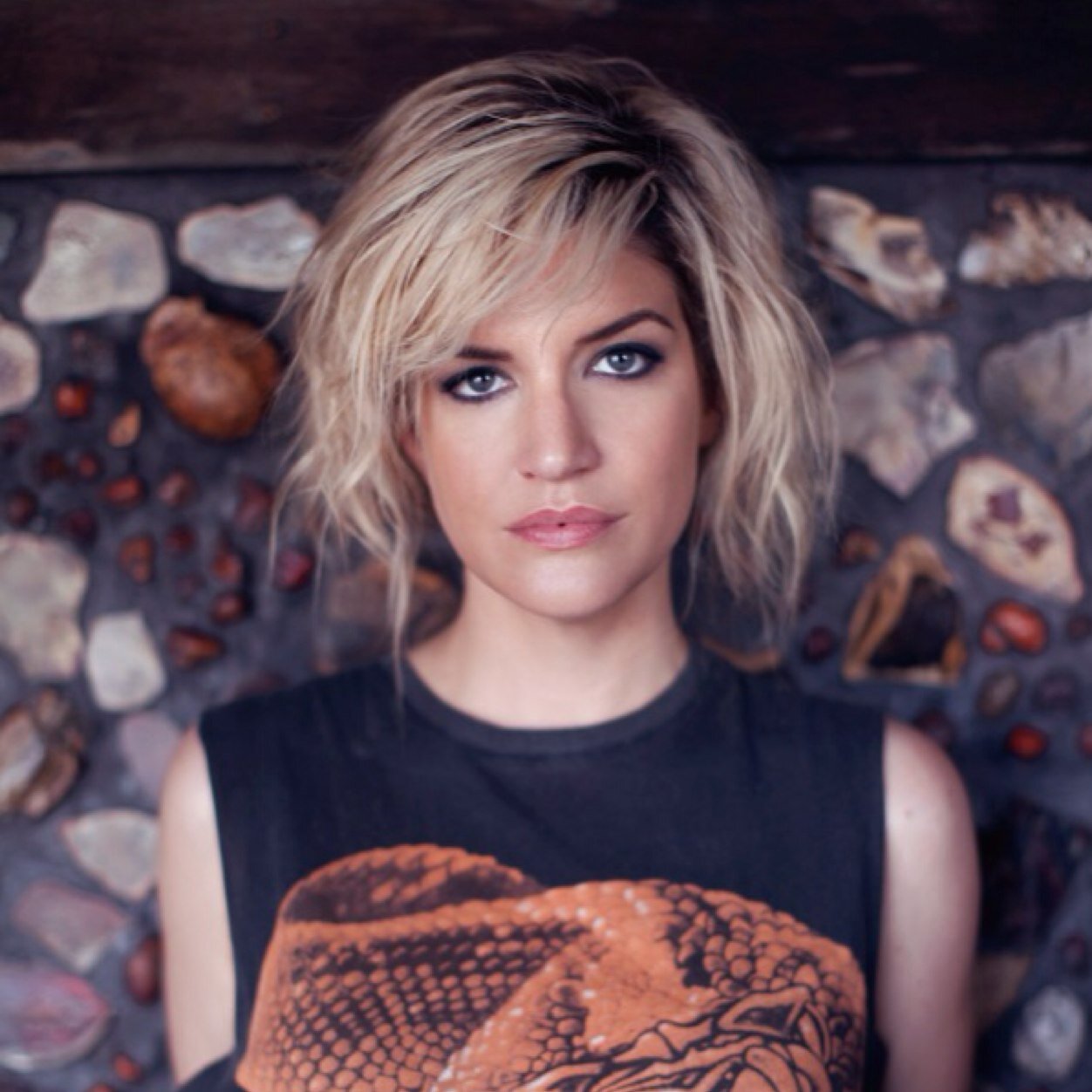 Native Tongue is excited to announce the signing of Jenny Queen.

Small Town Misfits is out now on ABC Records.