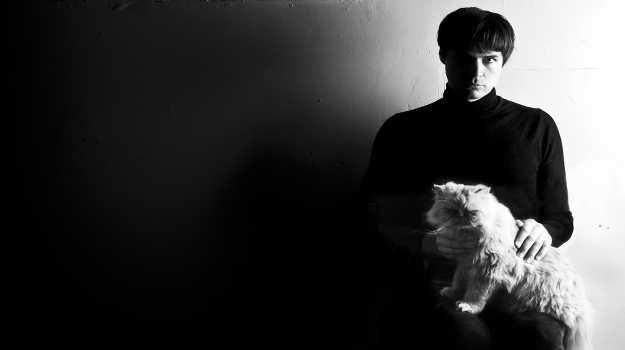 Jonathan Bree is a composer, multi- instrumentalist and producer from New Zealand.

A self-confessed workaholic and social recluse, Jonathan spends his days (and nights) in a dingy home office attempting to run his record label Lil’ Chief Records (who have put out albums by the likes of The Ruby Suns and his previous band The Brunettes) whilst simultaneously producing albums for artists such as Princess Chelsea and Cool Rainbows, directing and starring in viral music videos for duets about Cigarette Smoking (yes THAT video) and then somehow finding time to record his own material when he should be sleeping. 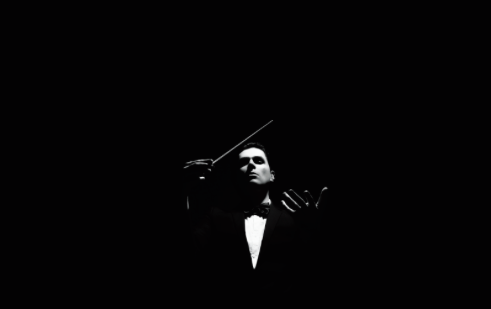 Jonathan Bree’s second album “A Little Night Music” is officially out. The album features singles ‘Weird Hardcore’, ‘Murder’ and ‘Once It Was Nice’.

The new album has been influenced significantly by classical music, after inheriting some classical music on vinyl – a first time for Beatles-mad Bree who was always too busy listening to the White Album to bother with Tchaikovsky.

You can purchase it online via Bandcamp now.

WATCH Jonathan Bree Once It Was Nice