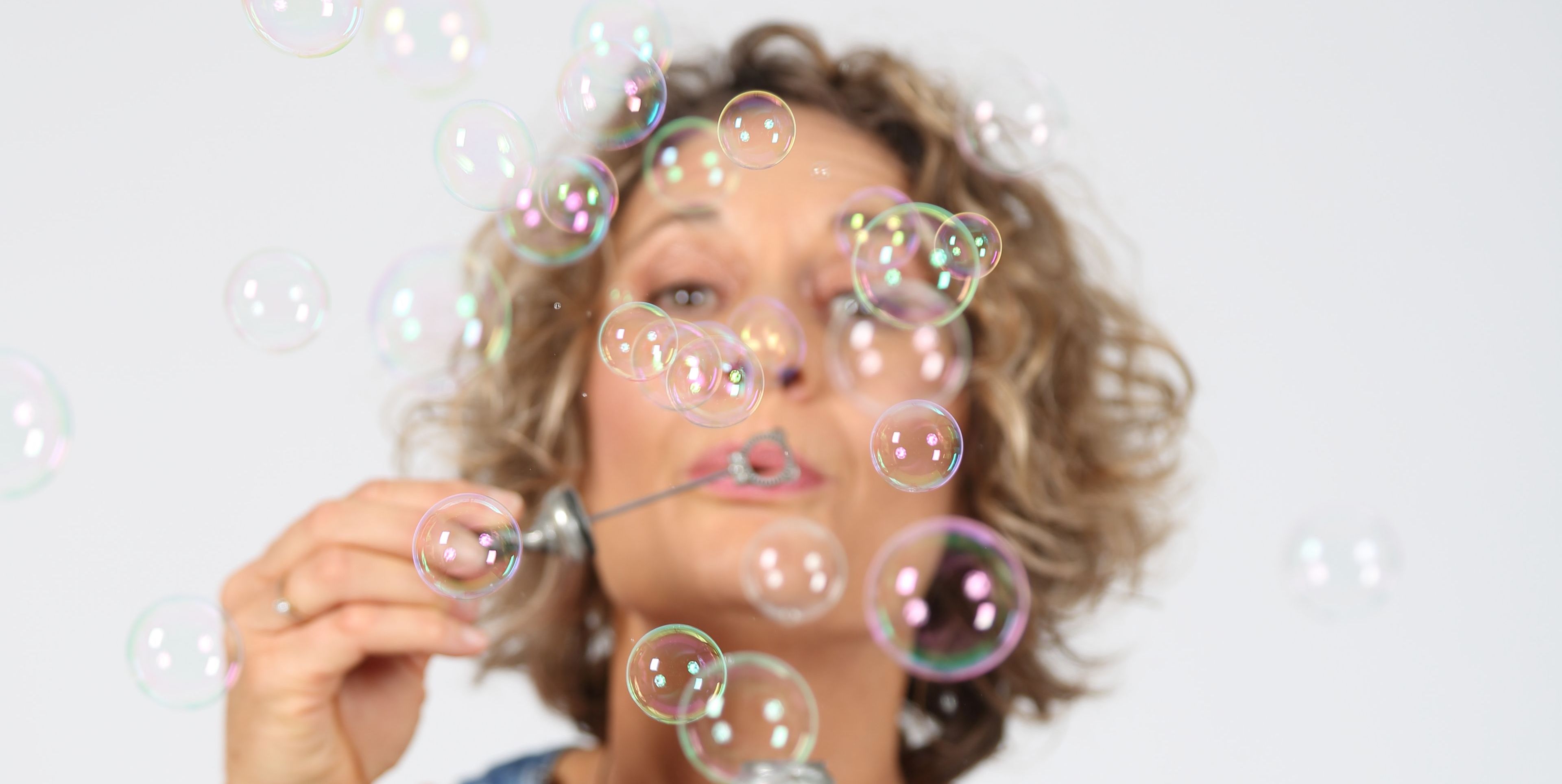 Children never forget a well-written song and Kath Bee has many.

Since 2002, Kiwi kids have been singing her songs, ‘Individuality’, ‘Dad I Wanna Be A Camel’, ‘Seasons’, ‘Dragons Under My Bed’ and many more. They stand the test of time and continue to be extremely popular today.

Over the past 13 years, Kath has produced 6 albums and multiple singles and is also a published author. She has toured NZ extensively, performing at ECCs, schools, libraries, Festivals, Teddy Bears’ Picnics, birthday parties and other interesting and odd places! At present Kath is working on her 7th album, due out in 2021, born from ideas given to her by children, during Lockdown Levels 3 & 4 and says it’s shaping up to be a ‘mature’ album for the whole family.

Kath has a very real, genuine way with kids, both live and on her recordings. Writing songs is her passion and she has a knack for crafting intelligent, thoughtful songs that resonate with children of all ages. Her clever lyrics reel children in and latch on to their imagination, while her melodies stick in a child’s (and an adult’s!) head for not just days, but years! Kath even has some adult fans, who don’t have children! 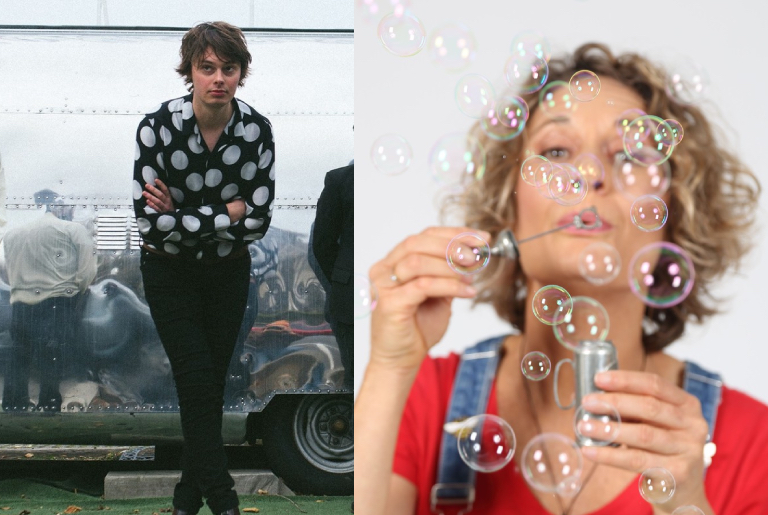 General Manager of Native Tongue New Zealand, Pennie Black, explains “We are really excited to add Adam Hattaway and The Haunters to the Native Tongue family. Adam is a talented songwriter, and we are looking forward to the release of forthcoming single ‘Wasting Our Time’, and showcasing his remarkable music.”

Writer Relations Manager Paul McLaney added, “We’d like to welcome Kath Bee to the Native Tongue roster of songwriters and composers. Kath has a built a reputation of high regard as a quality children’s songwriter, as recognised earlier this year with her 2020 APRA NZ Best Children’s Song Award.”

Adam Hattaway and The Haunters will release their new single and video ‘Wasting Our Time’ on October 2nd, and they will embark on a massive 12-date tour across Aotearoa. At present Kath is working on her 7th album, due out in 2021. More information can be found on their writer pages – Adam Hattaway and Kath Bee.

Kath Bee Clean Up and Tidy Up
Kath Bee Friends
Kath Bee I've Got a Dinosaur in My Back Yard!

WATCH Kath Bee Magic in Me

I've Got a Dinosaur in My Back Yard!

Dragons Under My Bed