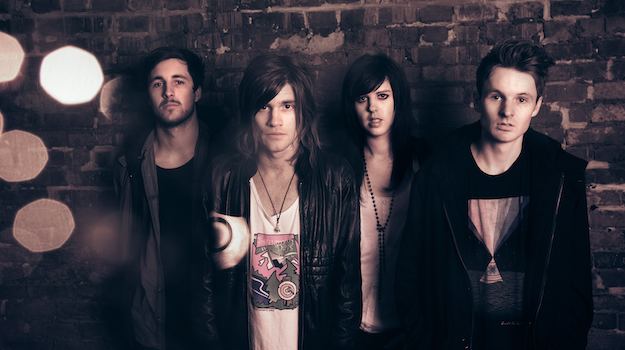 Kingston are a pop band full of energy and excitement, enthusiasm and optimism – over 5 years of touring across the globe has fostered an incredible amount of anticipation for their debut album.

Forming in 2006, the band have toured extensively throughout New Zealand, America, Canada, Japan and Europe, visiting key showcases such as CMJ, with their high energy, positive pop sound earning them a loyal fan base and singles charting in the Top 40 in New Zealand. Their debut has been recorded by multi Juno and Grammy Nominated producer Brandon Friesen, and is set for release before the end of 2011. It will include their feel-good hits ‘Good Good Feeling’ and ‘Round We Go’.

Kingston You Want It
Kingston Miss You

WATCH Kingston Round We Go