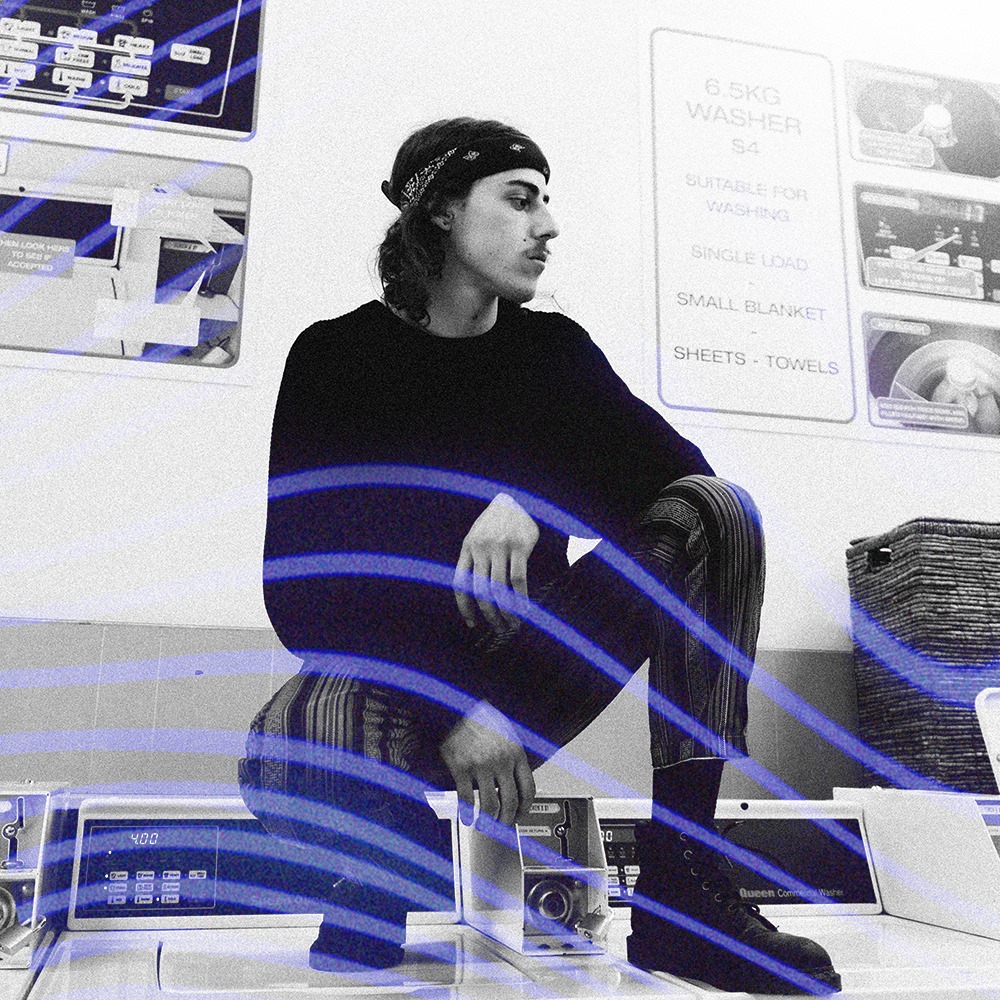 Hailing from the tiny town of Hillston in Central West NSW, Kuren’s self-taught skills were cultivated by late night YouTube tutorials. Innumerable hours which saw his early works deliver emotive and engaging electronica that captured the trials of his teenage years spent supporting his family and chasing a dream that seemed so far removed from the red desert sands of his surrounds.

‘Melting Conceptually’, the debut album from the young Indigenous producer was released in 2018. 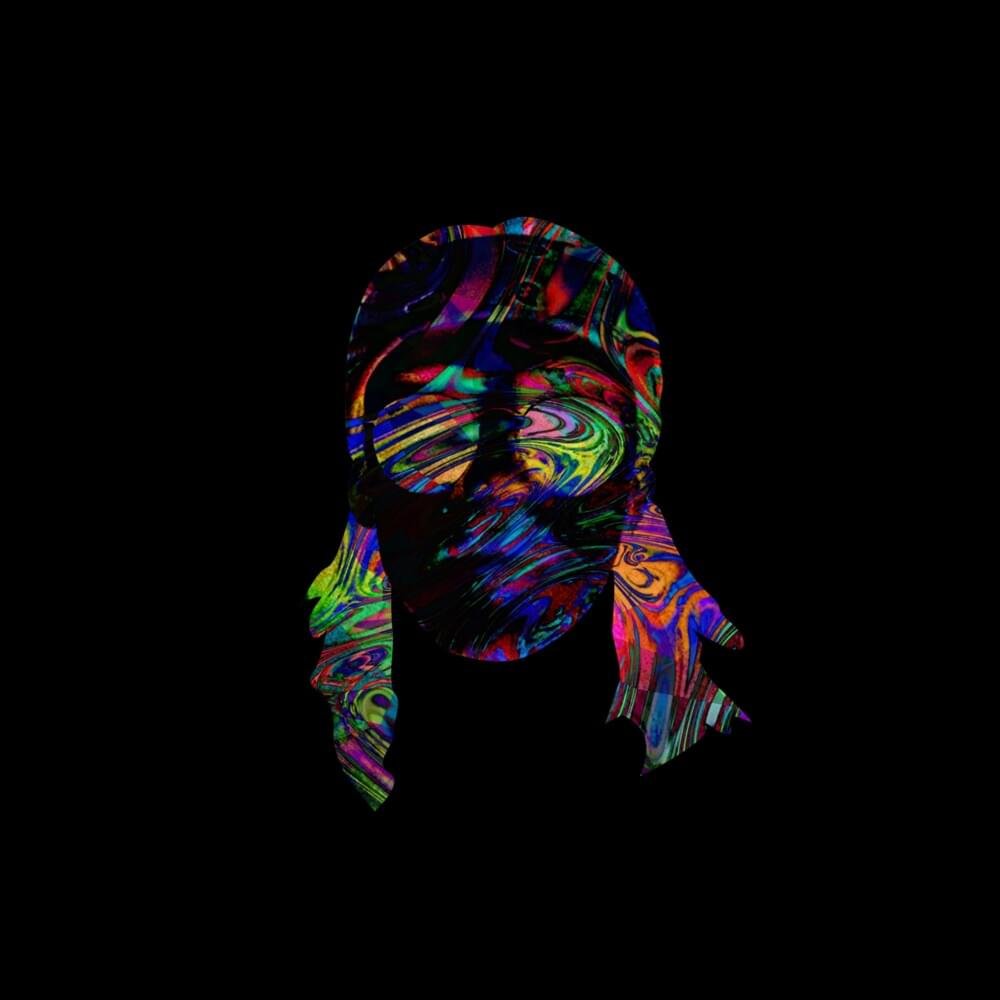 Fresh off his 2020 sophomore album, HOLY WAVE, Kuren seeks to translate his experiences in FORMULA 5 to represent how art, nature and science are the unbounded links that make up our daily lives. Working tirelessly over the lockdown period in Melbourne, he feels this release is the culmination of years of hard work and finding the right songwriting formula.

This EP merges the producer’s affinity for rich elements of lyrics and harmony, emotive storytelling and his signature electronic sound. 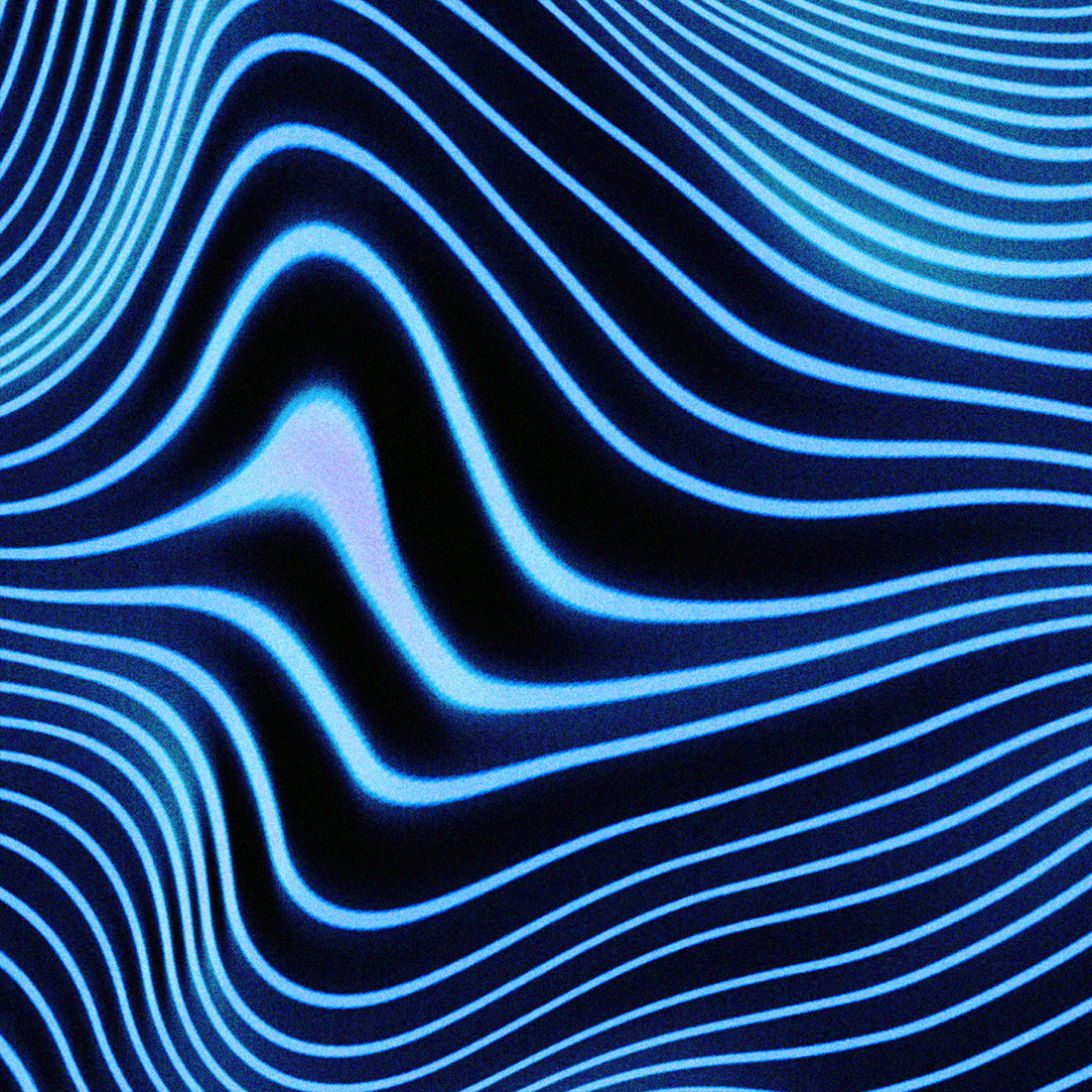 22 year old enigma Kuren has returned with a matured message in his sophomore album HOLY WAVE.

“I’ve been making beats for 10 years now. I fell in love with lyricism and saw it as another challenge to further hone my craft. So I started spending more time with the pen” explains Kuren. 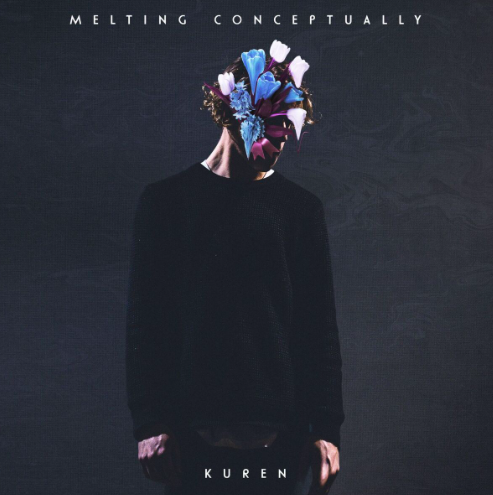 Standing on the precipice of death, where would you choose to go – heaven or hell? It’s this question 20-year-old Indigenous, self-taught producer Kuren explores on his debut album. More than just an artist, Kuren is a storyteller, and on Melting Conceptually, we meet a man who has summed his soul to choose whether or not he wants to spend eternity in heaven or hell. We follow his subconscious mind as he wrestles with it almost to breaking point, while Kuren takes listeners on a journey through an emotive driven electronic soundtrack that’s dark yet striking.

Constructed with all the visual assets first before moving on to the music, Melting Conceptually features collaborations with Illy, Ivan Ooze, Sydnee Carter, Austen, Sam Phay, Twerl and Kat Vinter. 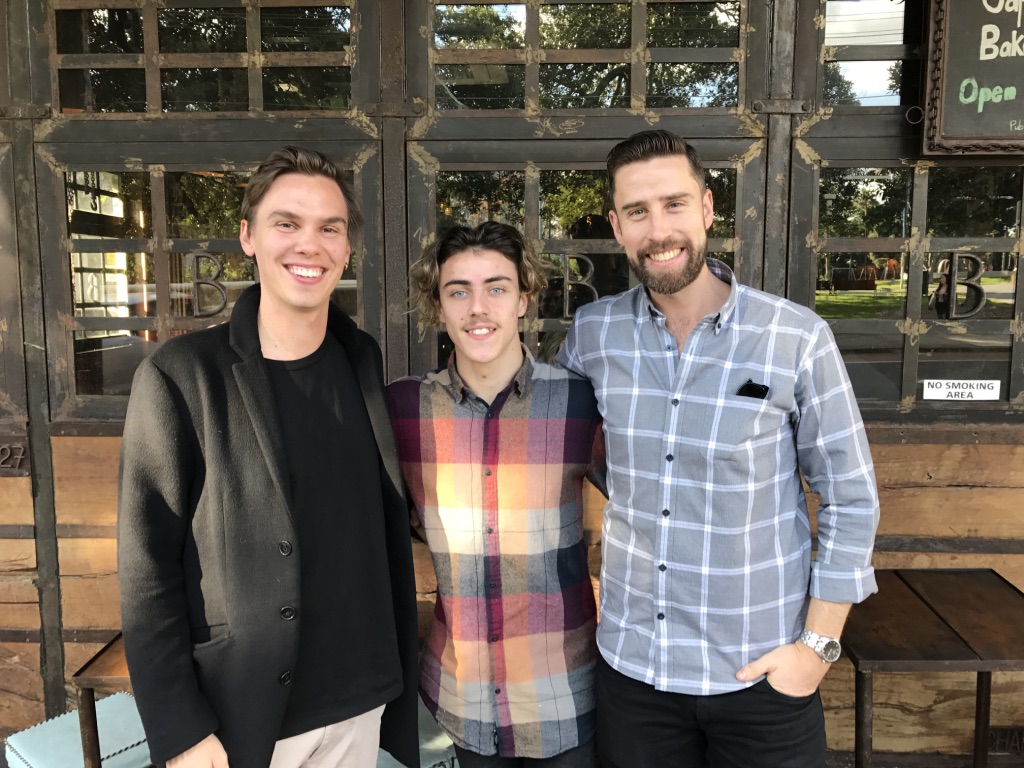 Native Tongue is ecstatic to announce the signing of electronic producer Curtis Kennedy aka Kuren.

Kuren recently announced the release of his long-awaited debut Melting Conceptually, out June 29 via ONETWO.

“I am incredibly excited by the opportunity to be a part of the Native Tongue family. It sees my name sitting next to some of the best songwriters in the world.” explains Kuren.

“The dream has always been to quit my job and work on music full time and Native Tongue play a big part in achieving that. It also opens me up to a world of collaboration opportunities so every day I can test my musical skill to create all types of music with all kinds of amazing musicians.”

Matt Tanner, Head of Creative Services at Native Tongue, states “When I first came across Kuren I was equally fascinated with his story as I was the music he was making. Fast forward 18 months and Kuren has made a killer debut record. We’re proud to be working with Kuren and his team, and we think he is just getting started!”

Kuren is hitting the road this July for a headline Australian tour.