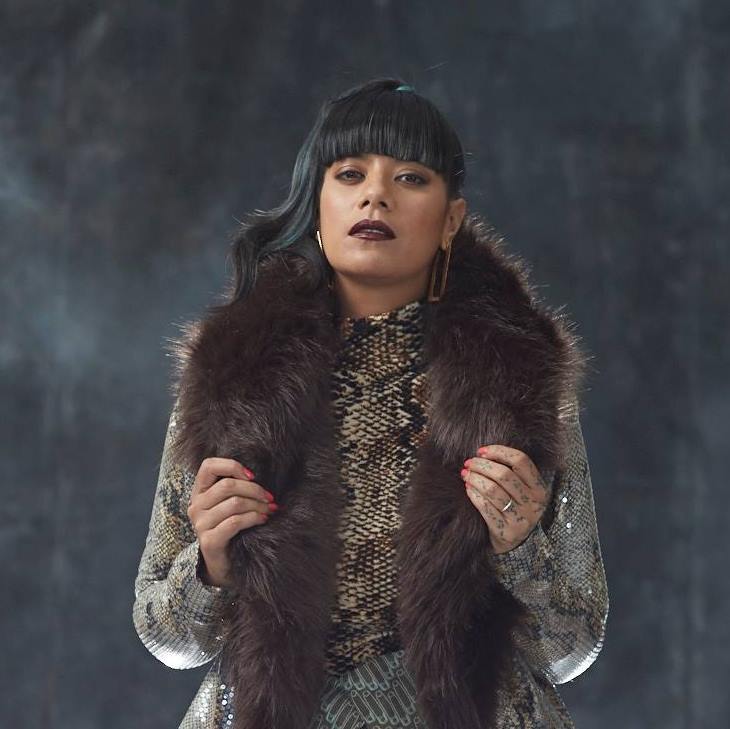 Ladi6 is a four-piece outfit headed up by vocalist and New Zealand’s own hip hop soul queen Ladi.

Ladi is renowned for her energetic live performances. Her ability to blend jazz, reggae, and soul vocal styles with razor-sharp socially conscious lyrics has cultivated her an enviable reputation as New Zealand’s leading live performers. 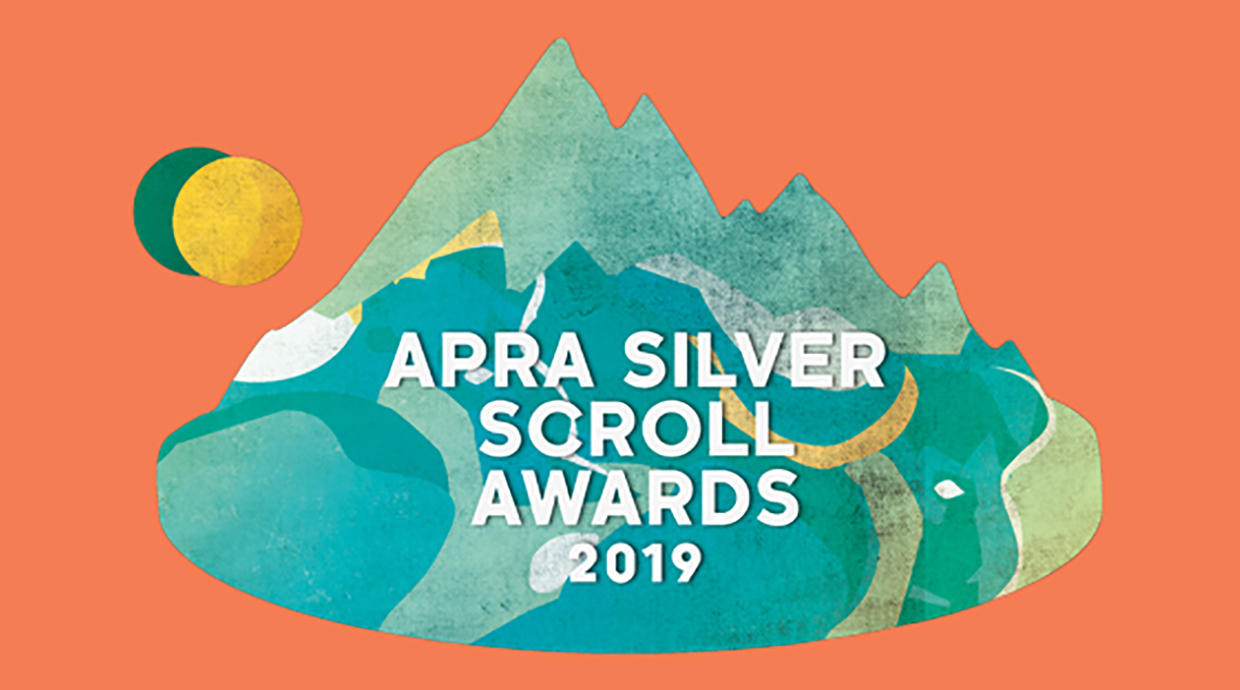 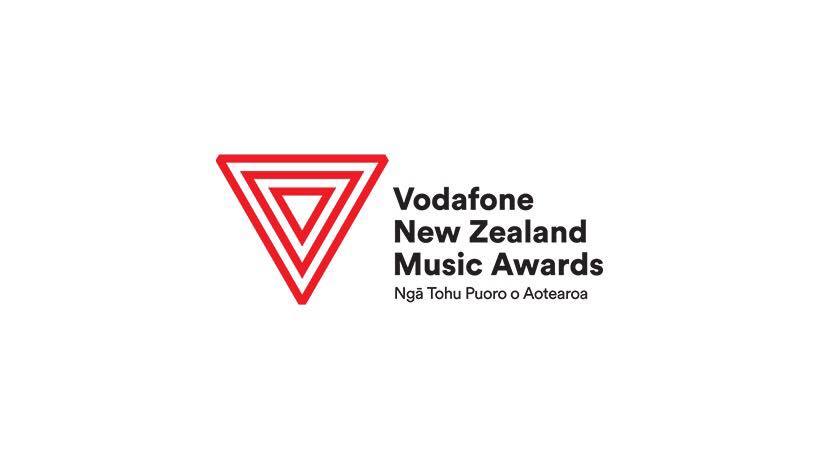 After winning a Tui for Best Music Video for his track ‘Vampire Again’ at the 2018 Artisan Awards, Marlon Williams was celebrated once again, taking out Best Solo Artist and the Album of the Year for his 2018 album Make Way for Love.

Troy Kingi has been recognised with both Te Māngai Pāho Best Māori Artist and Best Soul/R&B Artist with the release of Shake That Skinny Ass All the Way to Zygertron.

Ladi6 was awarded a Tui for Best Pacific Album for the release of her six-track EP Royal Blue 3000.

Sola Rosa also took out the Tui for Best Album Cover at the 2018 Artisan Awards. Native Tongue would also like to congratulate finalists Tami Neilson and Julia Deans on their nominations. 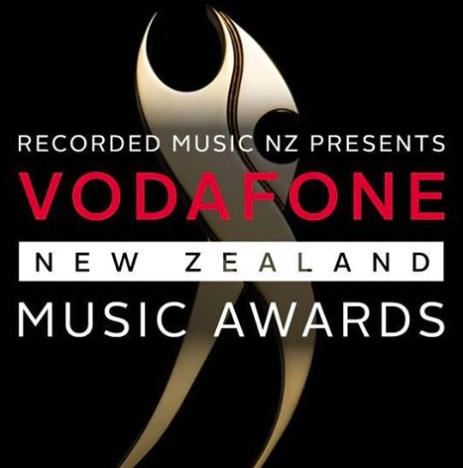 Aldous Harding claimed Breakthrough Artist of the Year and Best Alternative Artist, following the release of her 2017 album Party.

SONGS Music Publishing writer Lorde continues her reign on top of New Zealand music by claiming six Tuis. The 21-year-old, who performed her hit ‘Green Light’ during the show, claimed the Godfrey Hirst Album of the Year for her second album Melodrama, Vodafone Single of the Year for ‘Green Light’, Three Best Solo Artist, and The Edge Best Pop Artist. Her global success was also recognised with the International Achievement Award – a record extending fourth time she has won this award.

Lorde also won the coveted Vodafone People’s Choice Award, with the New Zealand public voting for her as their favourite artist from the past year.

The Vodafone New Zealand Music Awards nomination list for this year has been revealed.

Native Tongue writers Aldous Harding, Ladi6, and Shapeshifter are among the nominees, as well as SONGS Music Publishing writer Lorde.

The VNZMAs will be broadcasted live on November 16th from 8.30pm. 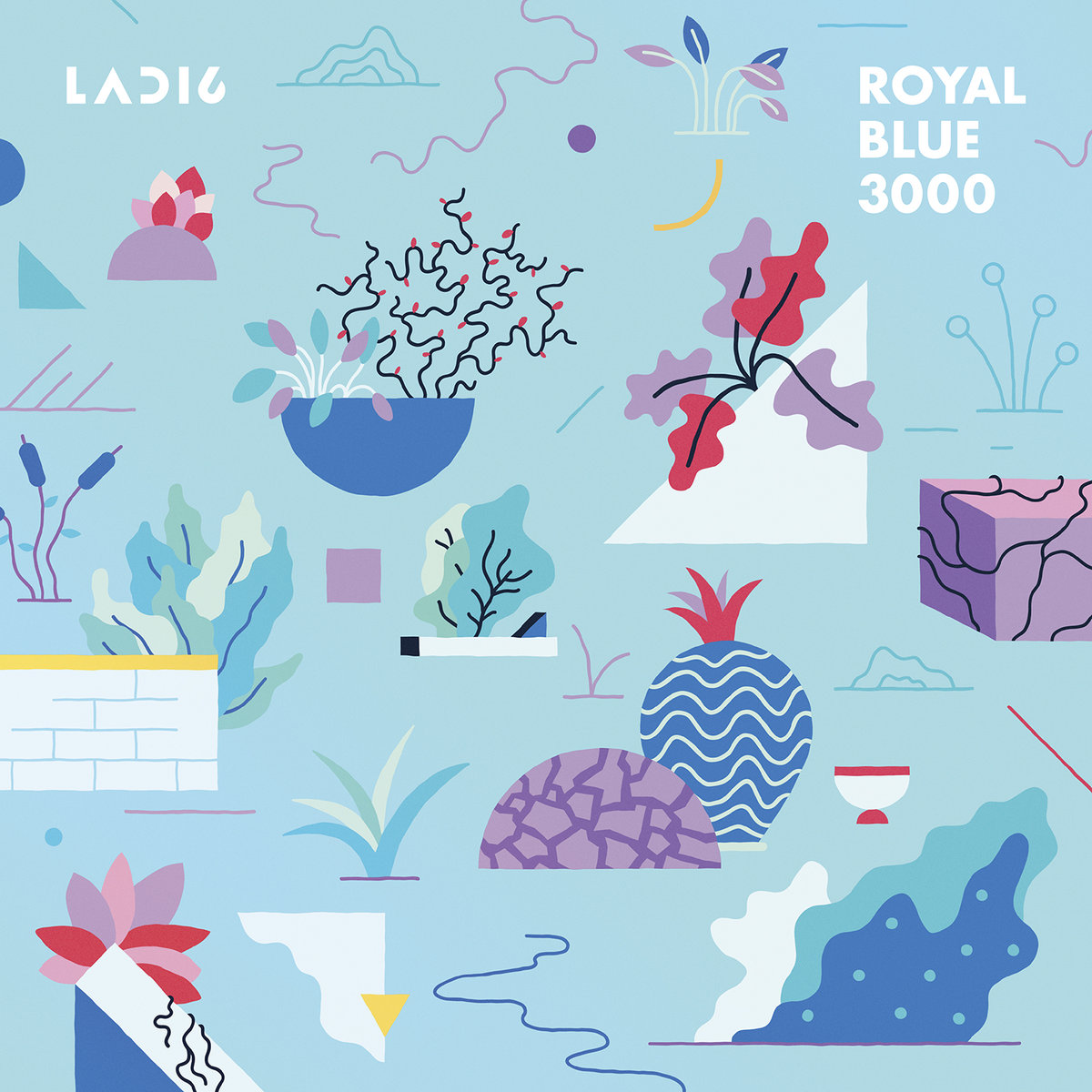 For their latest release, electronic neo-soul and New Zealand music royalty Ladi6 took a slightly different approach. In nine live sets, known as the Alpha Sessions, the band brought the studio to the stage with performances that improvised, experimented and developed the basis of their new EP. They then took the best of that material into the recording studio to further refine, creating the mesmerizing “Royal Blue 3,000.”

The band, consisting of Ladi, producer Parks, drummer Julien Dyne and co-producer and keyboardist Brandon Haru, have worked together for over nine years and their three previous releases include Time Is Not Much, The Liberation of… and Automatic. In the process, Ladi6 has won the Taite Music Prize, ‘Best Female Solo Artist’ at the Pacific Music Awards, and ‘Best Urban/Hip Hop Album’ at the New Zealand Music Awards.

Minimalist, futuristic and soulful, the lead single ‘Guru’ shimmers with electronic flourishes sparkling out from the smoky shadows of Ladi’s distinctive vocals. Taking the listener on a journey, ‘Beffy’ is upbeat with its cosmic beats while ‘Long Way’ closes out the record with hypnotizing loops.