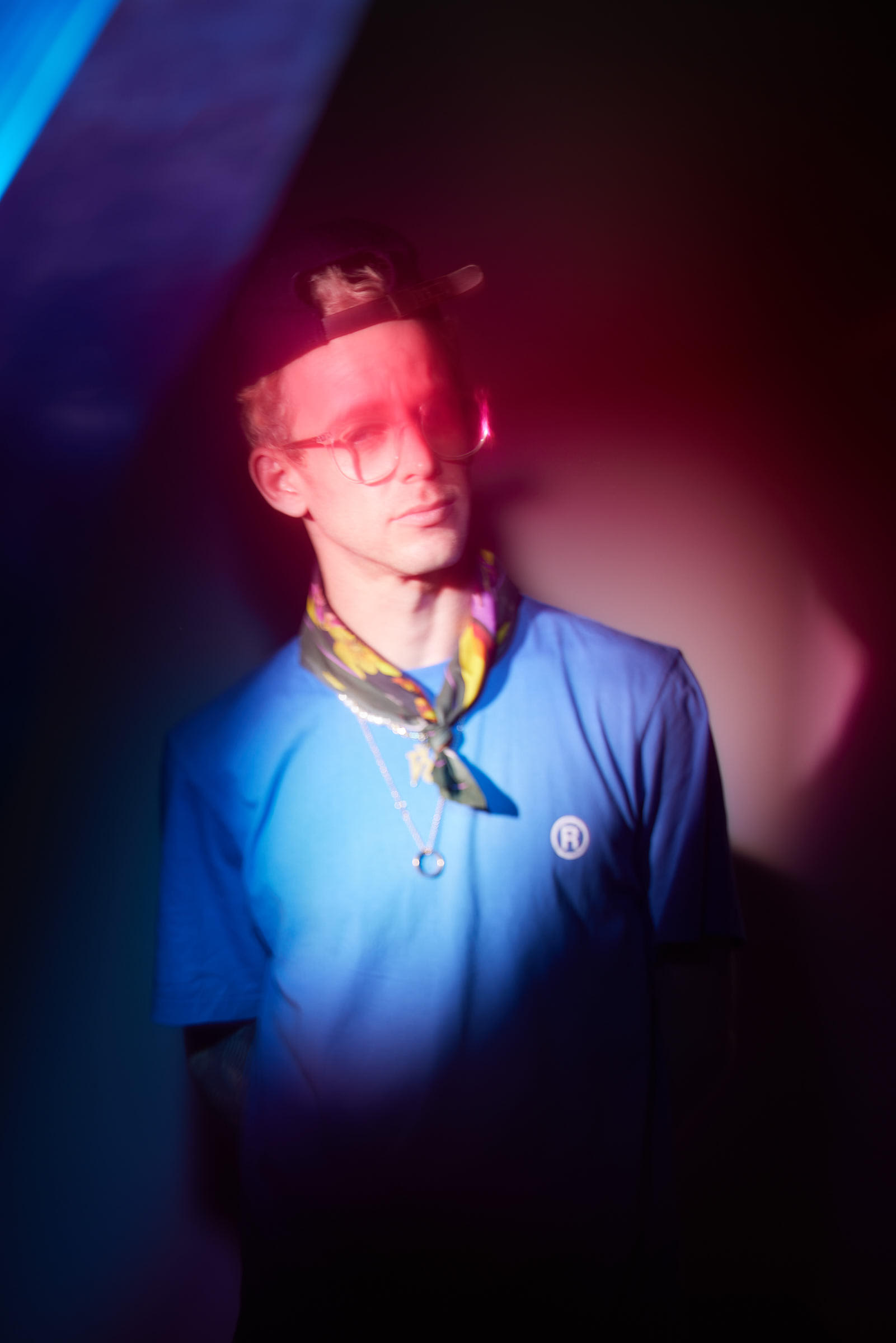 Mixed and mastered in NYC by Eben D’Amico of New Jersey melodic punk / hardcore pioneers Saves The Day, guests on Cherry include Julien Dyne (Avantdale Bowling Club) drumming on ‘Daddio’, ‘Once To Cheat’, ‘YO-TD’ and ‘Golden Ghost’, as well as contributions from former Ghost Wave bandmates Malcolm S and Jamie Kennedy throughout.

At its heart an expression of hope for the world around us, the Cherry makes healing connections between some of the producer’s favourite inspirations — citing such diverse sources as Harry Nilsson, Primal Scream, Maurice Fulton, Mamas & Papas, Timbaland, George Michael, Adele, Rihanna and Bob Marley for Leon’s musical melting pot.

Matthew L. Paul aka Leon opened up about the ideas behind Cherry: “in a lot of ways this is the record I’ve been trying to make for most of my life.  It’s been a long, very personal journey to get here.  The message of the record is what I’ve slowly learnt and have come to value above everything over the years, and it’s pretty simple.  It’s a message of caring and empathy.”

With all the division in the world right now, all of the opposition, this album is saying we can go that way and be divided forever, or like, we can do something else, maybe there’s still something in music, in harmony, that can bring us together.  Even for a brief couple of moments, when we can really see each other as brothers and sisters.”

“I wanted the music to sound juicy, full of colour and flavour. I hoped that the music would reflect not only my tastes, but for it to have a psycho-graphic quality too — Cherry: a peaceful place where scary ideas can be explored and you know, it’s cool to just be what you are.”

Two great albums from JAZZPARTY and LEON dropped this week

Another crazy year and Melbourne cult party outfit JAZZPARTY are here on the ropes with you, putting out a new album for all the lovers and haters of jazz.

Stream Nobody Gets Away here.

LEON Off The Wall
LEON YOTD