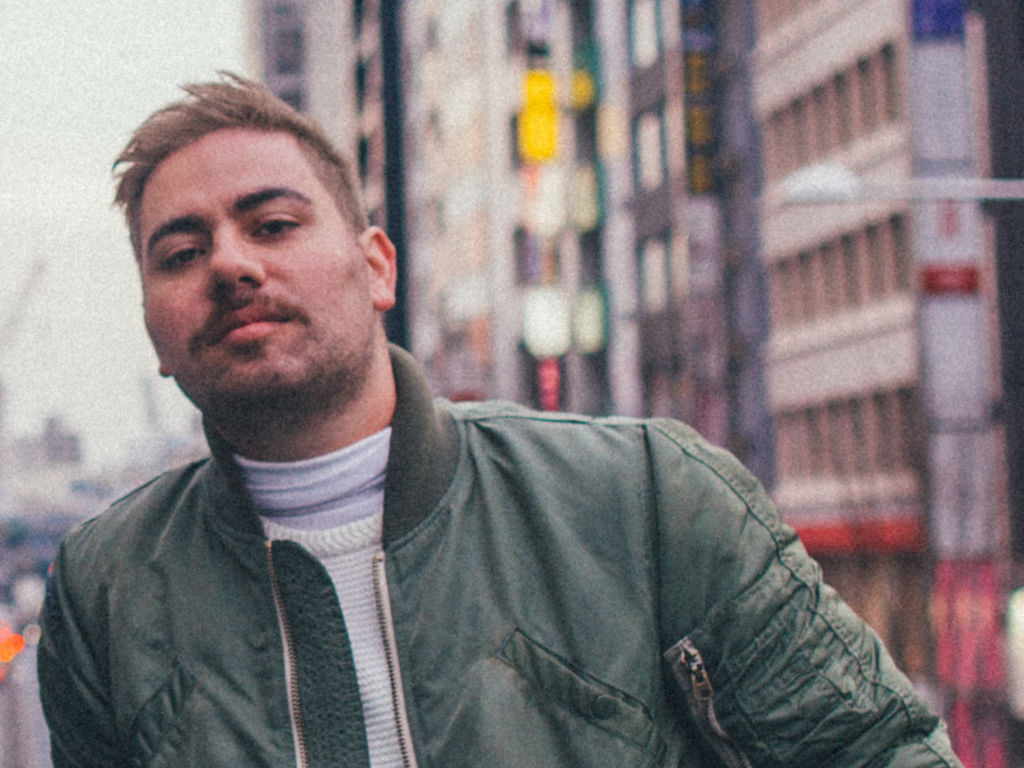 Lionel Towers attended The Victoria College of Arts High School on a Music Scholarship and trained as a concert pianist before becoming a DJ and eventually fell into music production, composition and songwriting.

Lionel’s work spans over 40 million Spotify streams as of 2017. He has achieved platinum sales (400,000+) globally with Lionel’s own project Gypsy & The Cat.

In 2008, he a signed recording deal with Sony UK, and undertook performance and vocal coaching with Mary Hammond (Coldplay/Muse/Dido/Kaiser Chiefs) at the London Royal Academy Of Music). In 2010 Lionel received a Gold Record and multiple ARIA Nominations for his album ‘Gilgamesh’
Top 10 Radio Hits in Germany, Switzerland, Denmark and Belgium with two songs ‘Jona Vark’ and ‘Time To Wander’. In 2016 Lionel’s song ‘Young Hearts’ which he wrote with indie pop band ‘Strange Talk’ was used for a Global Snap Chat Campaign and pushed to over 35 million users.

His music has been used in various films, TV shows and advertisement campaigns globally – i.e. Canon, Vodafone, ‘The Intern’ with Robert De Niro and Anne Hathaway, many seasons of 90210, Degrassi Junior High, Holiday Inn 2017 campaign and many more. He was also the Music Director / Composer and Arranger for 2017 Australian Of The Year Awards at Parliament House Canberra which premiered on the ABC

Lionel has also toured extensively and performed to crowds of up to 60,000 all over Europe, Asia, America, and Australia – Key performances were Big Day Out, Future Music Festival, Summersonic Festival Japan, NME Festival in England, and Kylie Minogue’s Aphrodites Tour 2011.