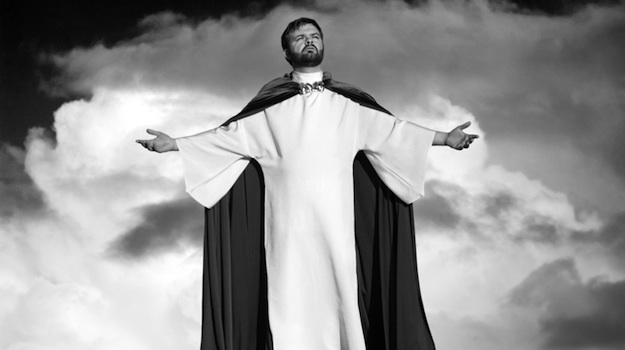 Following Special Surprise, Buda has been busy with his band The Phoenix Foundation: they released third album Happy Ending, recorded the soundtrack to the movie Eagle Versus Shark, and toured the USA a couple of times. On the domestic front there has been a home and a family.

Out of this whirlwind something exceptional emerged. Buda has called it Vesuvius.

Harbouring an unfortunate and perhaps unfair suspicion of anything too new (they don’t make music like they used to!)… at the time of writing the album Buda was most inspired by the supreme ultra studio sounds of 70’s super FM pop. Namely; Electric Light Orchestra. So blame it on Jeff Lynne!
Vesuvius was recorded by award winning Lee Prebble at his renowned Wellington studio, The Surgery. Featuring Craig Terris and Tom Watson (of Cassette), Andrew Bain (Fur Patrol), David Long (The Mutton Birds), Tim Prebble, Stephen Gallagher, Kezia Nell Hinchey, Sophie Burbery, and fellow Phoenicians Conrad Wedde, Samuel Flynn Scott and Will Ricketts, Vesuvius has, at its heart, well-written songs that are somehow both sorrowful and jovial.