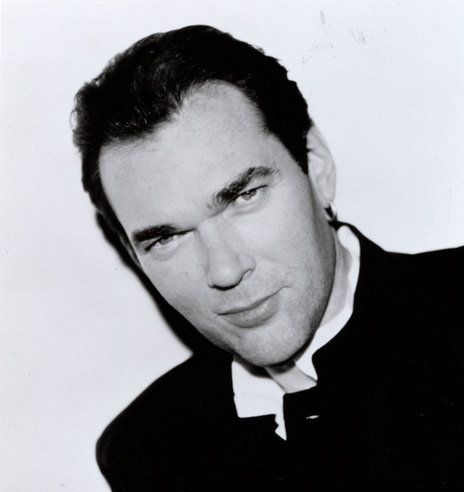 An award winning accomplished songwriter, Marc had a successful solo career and was involved in other projects including acting and theatre productions.

Marc wrote, produced and voiced a massive number of unforgettable top charting hits during his career, including the much loved ‘April Sun In Cuba’ – this anthemic 1977 song is considered one the most iconic songs ever written in Australian rock history.

Marc was the epitome of a rock star, handsome, intelligent, full of wit and an unmatched talent on stage. During his stellar career, Marc recorded and wrote over 165 songs.

Marc’s mesmerising talent and vocals have left their stamp on the Australian and New Zealand audiences. 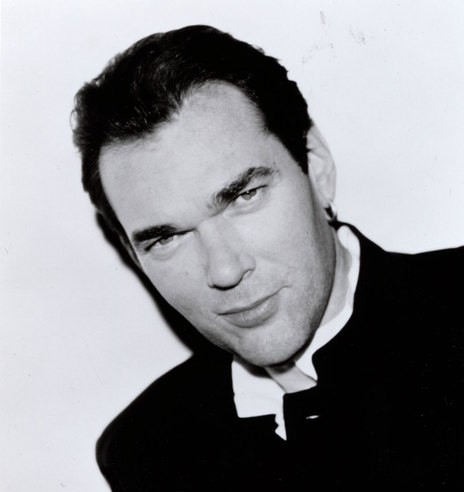 Native Tongue is proud to announce a deal with the estate of Marc Hunter, to represent his extensive catalogue for the world. The late Marc Hunter is best known for his work with beloved and influential band Dragon, with which he co-wrote iconic songs “April Sun In Cuba”, “Rain” and the Todd Rundgren produced “Dreams of Ordinary Men”. Dragon were inducted into the ARIA Hall of Fame in 2008.

Native Tongue’s Managing Director Jaime Gough states, “Marc was such charismatic frontman with a fantastic voice. It’s a real privilege to be granted the right to represent his classic catalogue of songs. We’re looking forward to a successful relationship with Wendy and the family. The passion they display for Marc’s music is amazing and we’re excited to be part of the team.”

Wendy Hunter adds “Bella, Jackson & I are so very excited to sign recently with the brilliant publishing company, Native Tongue, to represent Marc’s iconic music catalogue worldwide! We feel so grateful to be a part of the Native Tongue family & look forward to an exciting future together.”