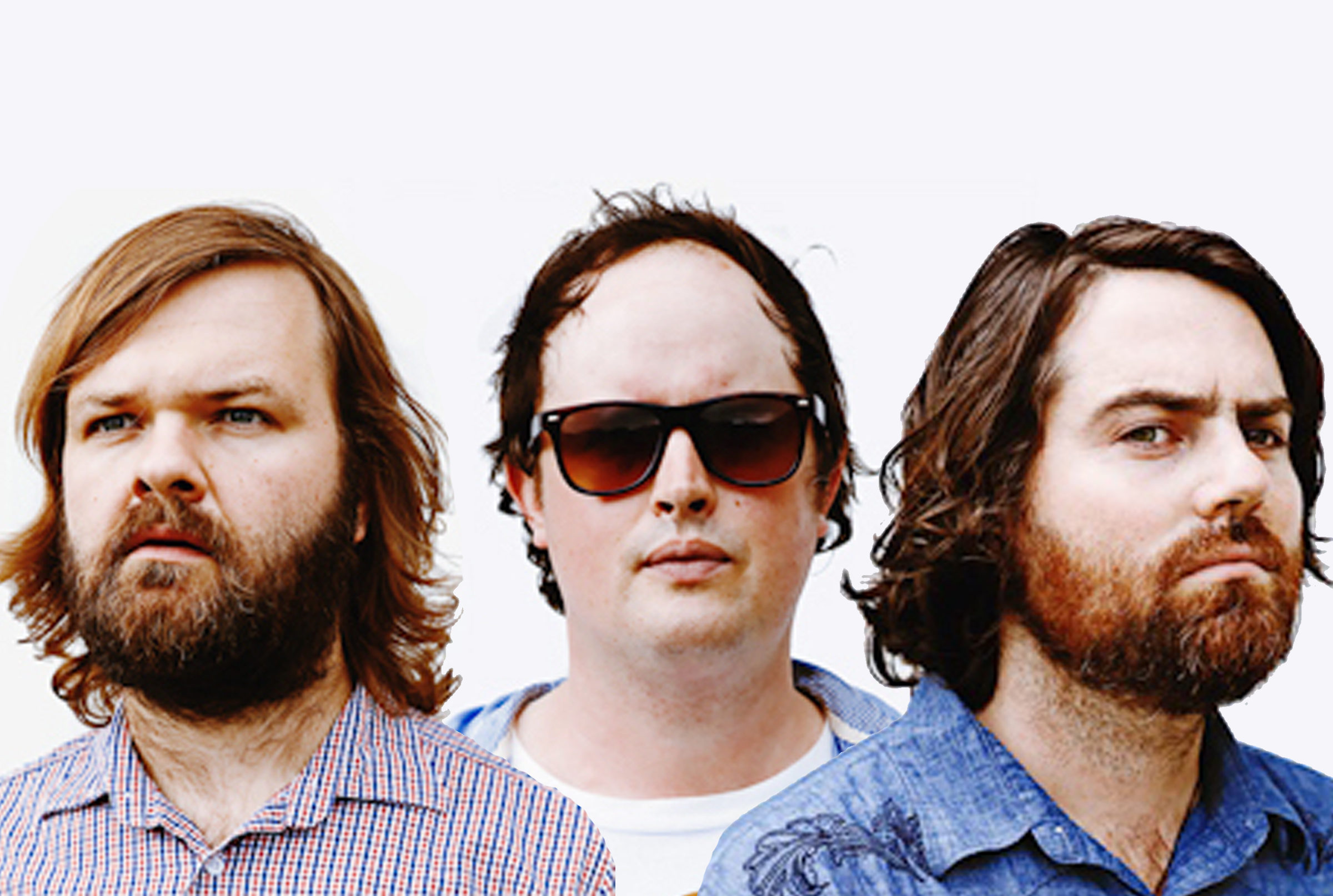 
Moniker is the moniker of New Zealand-based film and television composers, Samuel Flynn Scott, Lukasz Buda, and Conrad Wedde, a trio of accomplished and experienced musicians and songwriters with a unique and distinctive sound, whose range includes everything from orchestral compositions through to eclectic synth tracks and ripping refrains on the guitar.

Over the past decade, Samuel, Lukasz and Conrad have created multidimensional scores for three major films directed by Oscar nominee Taika Waititi – Hunt For the Wilderpeople (Empire magazines #1 film of 2016), Boy, and Eagle vs Shark – as well as the music for the features Separation City and Beyond the Known World, and the Television New Zealand dramas Until Proven Innocent, Rage, and Bloodlines.

Their work has seen them nominated for five New Zealand Film and Television Awards, winning Best Original Music in a Feature Film for Boy.

Moniker’s television work includes the second season of the much-lauded Australian-New Zealand-American co-production, Cleverman (Best original music in a series 2018 APRA Awards), 3 seasons of the Netflix cartoon Skylanders Academy, Moving Art (Netflix), 2 seasons of Wellington Paranormal and the acclaimed NZ/Germany co-production The Gulf. In addition to this, their music is frequently licensed – setting the scene in a wide variety of popular New Zealand and Australian television shows.

Samuel, Lukasz, and Conrad have been making music together as critically acclaimed (Mojo, NME, Rolling Stone, The Guardian, BBC Music) indie-rock band The Phoenix Foundation for more than 20 years. Over this period, the band has been nominated for 30 New Zealand Music Awards and won six, including Best Producer (for three albums in a row) and Best Band. They have played live on Later… with Jools Holland (BBC 2) and performed at multiple festivals around the world.