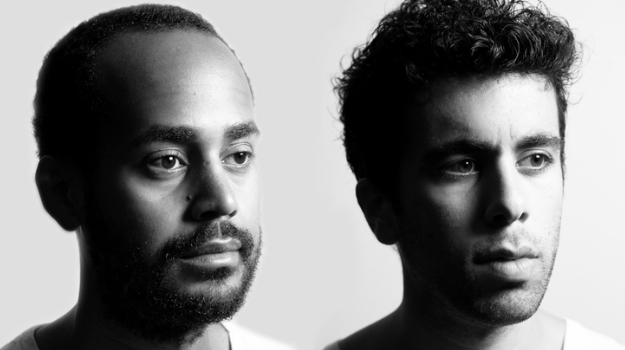 Olympic Ayres are Kamaliza Salamba and Nathan Mifsud, a genre-spanning producer / DJ duo who encapsulate the feeling of youth within every song, promising to take you on a blissful ride through the summer airwaves.

Kamaliza and Nathan began the Olympic Ayres journey back in 2011; building songs that incorporated guitar, bass and synthesizers and defied the environment they were borne from (their bedroom). Making the decision to release in Episodes (3 tracks per release) added chapters to the pair’s story, and meant the duo could take time to refine their sound and develop their song writing skills.

“Magic” the lead track on Episode III, received rave reviews from local & international tastemakers, such as Hilly Dilly, Acid Stag, Purple Sneakers and Triple J, firmly placing it as one of the songs of the summer. The track also caught the attention of world-renowned company EA Sports who featured it in the FIFA 2014 Soundtrack.

The 2014 EP ‘Leisureplex’ adds to the duos growing repertoire of music achievements. 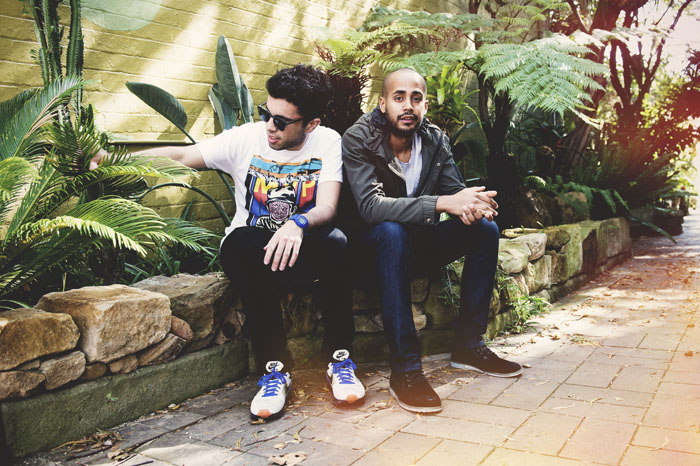 Australian artist Olympic Ayres have secured a spot on the soundtrack for soccer video game FIFA 14; one of the world’s most popular video games and the most sought-after gaming soundtrack.

Electronic Arts (EA) recently released the track list for the upcoming football title, which features 37 artists from 13 countries around the world and includes music from Foals (Because Music) and recent Round Hill signing American Authors – both part of the Native Tongue repertoire.

“Every FIFA soundtrack represents our passion to bring fans together via new music, new genres and new artists,” says Steve Schnur of EA.

As of May this year, the 2013 FIFA 13 edition had sold over 14.5 million copies around the world, according to Eurogamer, an aspiring statistic for Olympic Ayres who are “very honoured to be one of the only Australian bands represented on the line-up.”

Support for the Sydney based duo is finally gaining momentum with ‘Magic’ being featured on blogs the world over, and local broadcaster Triple J spinning the song. Inclusion on the FIFA 14 soundtrack will certainly help, putting the track in front of millions worldwide instantly.

Olympic Ayres are currently on tour, with the following shows still to go – check them out!