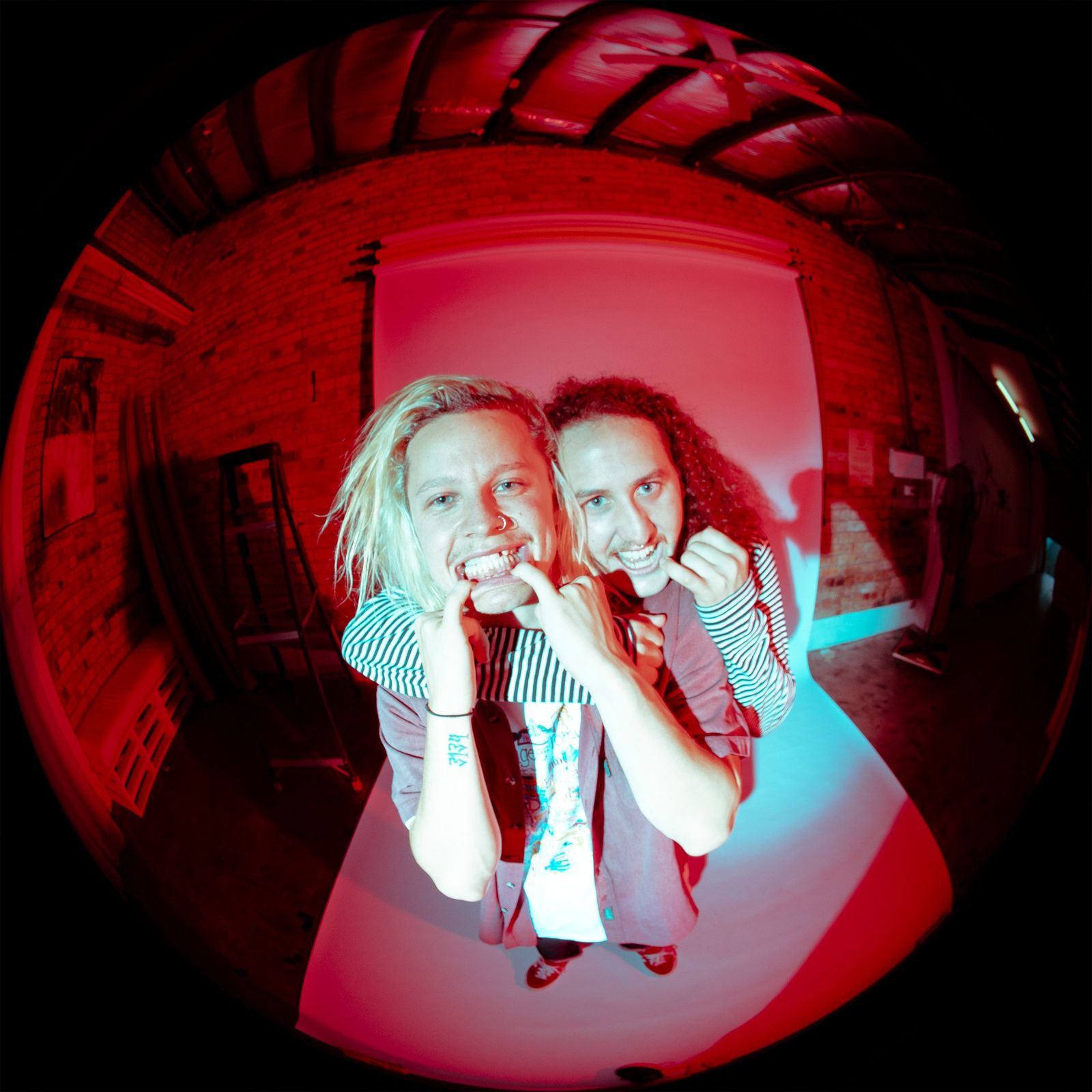 Rest For The Wicked

Rest For The Wicked is a brand new project from Melbourne artist Ben Townsend (fka Ivan Ooze) and Sydney based multi-skilled producer Tasker.

Ben Townsend, under the moniker Ivan Ooze, built a cult following through tours with Wu Tang Clan, Ice Cube, Azealia Banks and Peking Duk, as well as his own sold out shows nationally. He garnered a devoted audience for his infamous live show that would include everything from backflips, freestyles and stage dives and for developing real connections with his fans via his social media.

Tasker is a prolific songwriter & producer with cuts for artists across a variety of genres including G Flip, Alison Wonderland and Tia Gostelow, plus official remixes for Hayden James, and DMA’s. With his various roles in a number of touring projects he has supported 5SOS, Sticky Fingers, Wavves and more.

Rest For The Wicked Bones