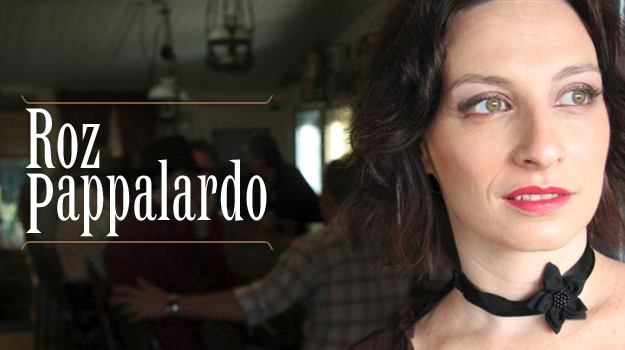 Roz Pappalardo has a secret. The women in docs’ singer/guitarist has another pair of boots. With spurs. When she’s not on the road as her women in docs alter ego, she indulges her inner cowgirl with a raucous alt. country side project. With boys!

Drawing on influences ranging from Lucinda Williams to Ryan Adams, Roz as a solo act melds her effusive stage presence and endearing songwriting with some good honest country-style secret herbs and spices. And a cheeky little dash of the T-hormone.

Roz will release her first solo album, This Lifeboat, mid 2009 through Brisbane based Indie record label, Plus One Records. Ably steered by reknown producer, Magoo (Powderfinger, Chris Pickering, Regurgitator, The Gin Club), including some sneaky performances from Brisbane stalwarts, Andrew Morris (The Wilson Pickers) and Ben Salter (The Gin Club), the album promises to be an exceptional look at Brisbane’s depth of country talent.