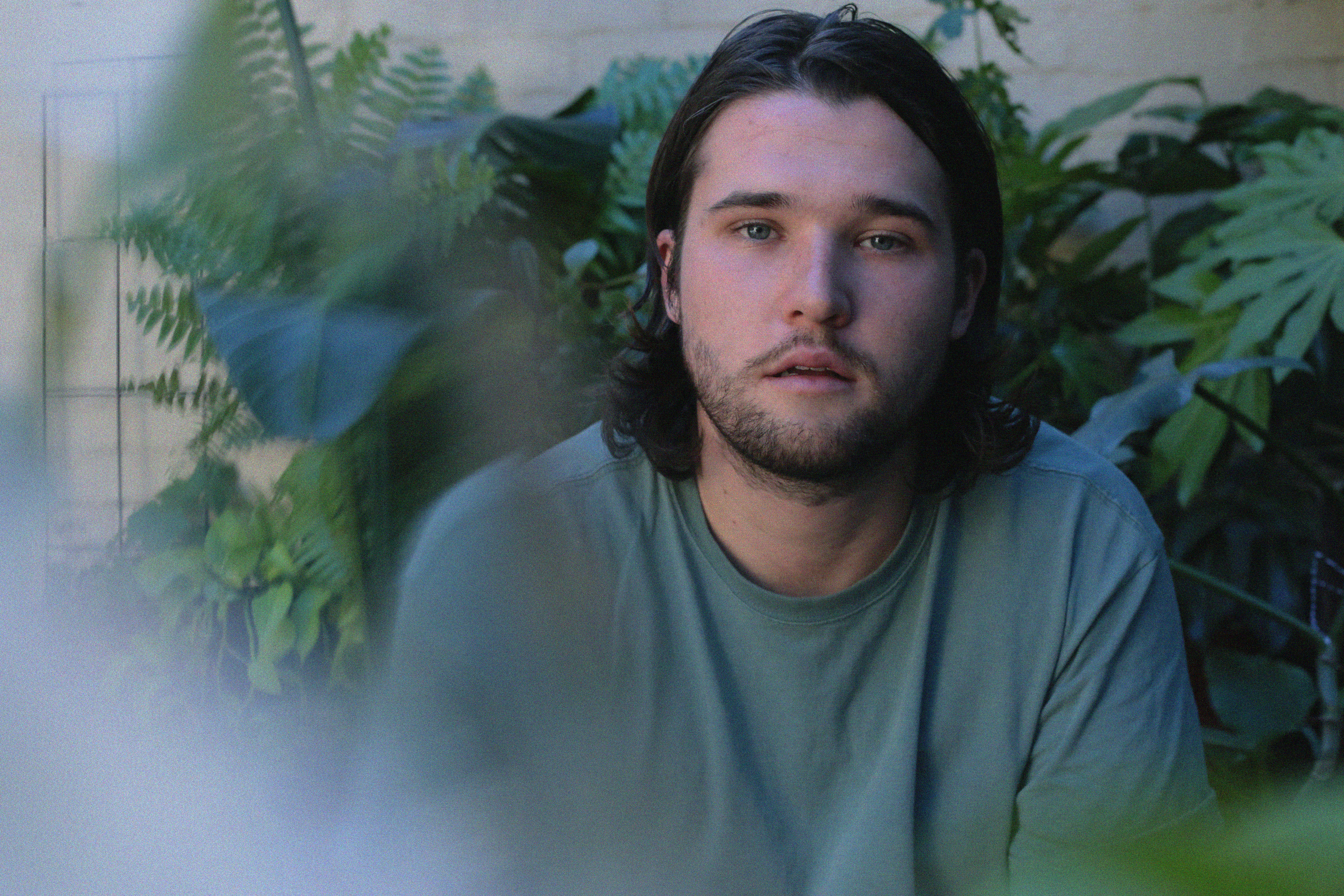 2018 was a monumental debut year for Australian writer and producer Sam Phay. After performing to millions of listeners on Triple J’s Like a Version and performing at the Sydney Opera House as part of Vivid Festival, Phay wrapped up the year with his debut release, ‘Trace’ and played his debut show supporting JEFFE to a packed out room in Melbourne’s Gasometer Hotel.

After finding success on steaming in both Australia and Europe, Phay kicked off 2019 with his second single, ‘Fool’. It was no surprise that the track followed the online success of Trace and received features in Spotify AU/NZ playlists New Music Friday, Top Shelf Electronic and New Dance Beats as well as iTunes Australia Best of the Week. His live video of ‘Fool’ was featured in US blog Comeherefloyd and will be followed by his third single, anthemic-electronic track Hell or High Water, which showcases Sam’s renowned, impressive vocal.

24 year-old Phay spent the most part of 2018 writing with some of the most exciting up-and-coming artists in Australia. Earlier in the year he received news that a track he co-wrote and vocal featured on with Kuren, ‘Never Enough’, was being released, which was followed by an invitation to perform on Triple J’s Like A Version and at the Sydney Opera House. After an  indomitable performance and the streaming success of ‘Never Enough’, industry buzz for Sam Phay ensued.

After spending the past eight years fronting rock bands, Phay took the next step in his career and opened himself up to the world of songwriting. Making his mark at APRA AMCOS Specific Music’s 50 Songs in 5 Days songwriting camp alongside Woodes, KLP, Montaigne, JEFFE, GAUCI, Samsaruh, Thief, Thelma Plum and many more. 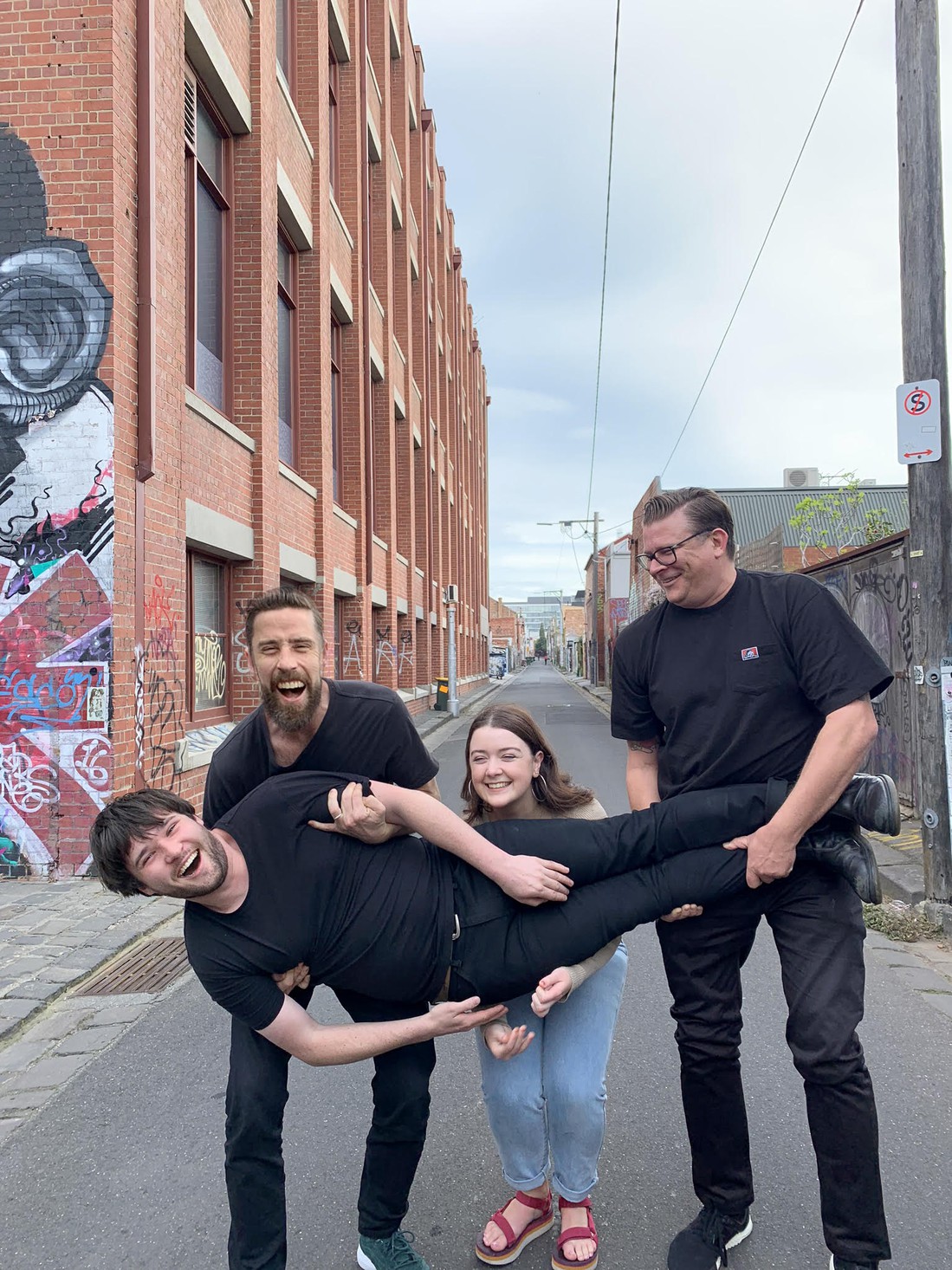 Native Tongue is excited to announce the signing of Melbourne based writer and producer Sam Phay.

Last week Sam released his debut EP Botanical featuring singles ‘Trace’ and ‘Fool’. Touching on the darker elements of introspection and self-discovery, Botanical came to life as a musical experimentation between writing sessions with other artists and fronting an indie-rock band.

With a renowned & impressive vocal, Sam has co-written and featured on recent tracks by Peach Body, James Crooks and Kuren.

Head of Creative Services at Native Tongue, Matt Tanner explains “While we’ve only just started officially working with Sam, we’ve worked with him for a couple of years now and the more we have come to know Sam, the more we’ve come to understand him to be a prodigious talent. As a producer, as a writer and as an artist.”

“It’s been really inspiring to find a team of people that have a belief in my work, are ingrained in a music scene that I love so dearly and also laugh at my jokes. Matt was really the first person to put me in the production chair and let me do my thing so it’s really exciting to have him championing me in an official capacity” adds Sam Phay.