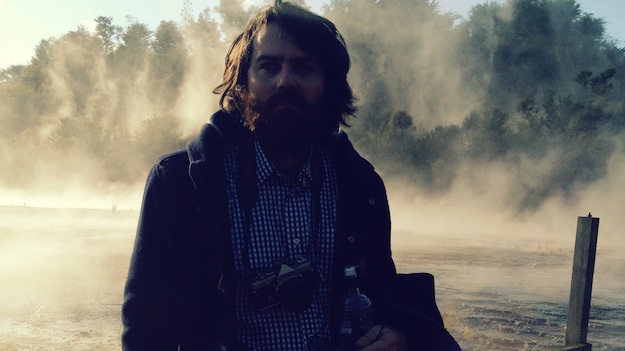 Along with writing and performing songs for The Phoenix Foundation for over 10 years, Samuel Scott is a film composer and solo artist in his own right. His soundtrack for the acclaimed NZ film ‘Boy’ won him and co-composers Luke Buda and Conrad Wedde the New Zealand film award for best original score. Samuel’s work has appeared on numerous advertising campaigns including Telstra Clear, TSB Bank and Hyundai. The last two years have seen The Phoenix Foundation work heavily in the UK and Europe, performing on the BBC show ‘Later..With Jools Holland’ and playing at the iconic Glastonbury festival. He is currently finishing up work on the follow-up album to TPF’s ‘Buffalo’ and writing material for his next solo album.

The Hunt Brings Us Life