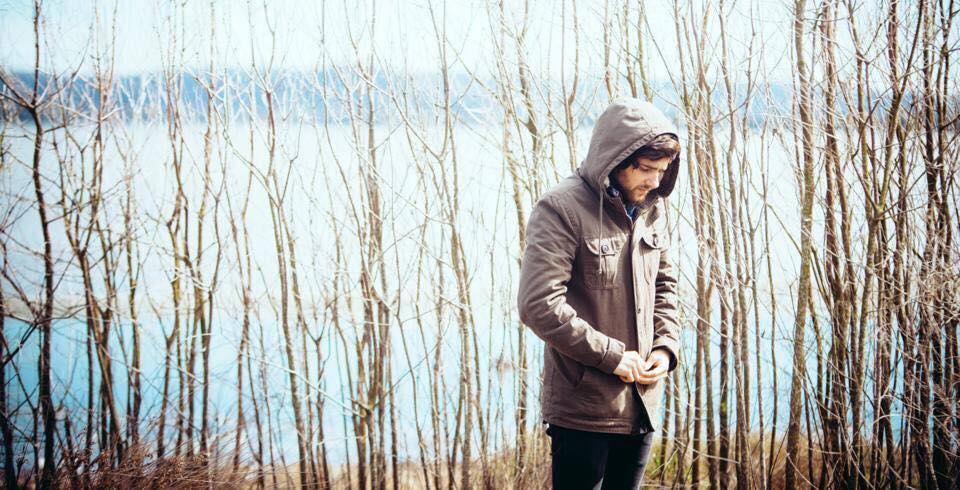 Sam Telford is an Australian singer, songwriter and producer.

Born into music, Sam has been crafting his talent from a very young age. He was an Assistant Engineer at ‘The Grove Studios’, spent 3 years touring Australia in a band, and played countless shows as a solo artist. He is currently touring the world as Vera Blue’s guitarist.

Now perfecting the art of songwriting, Sam is quickly jumping the ropes collecting an array of experience. Sam has recently been writing with the likes of Yorke and SAYAH. 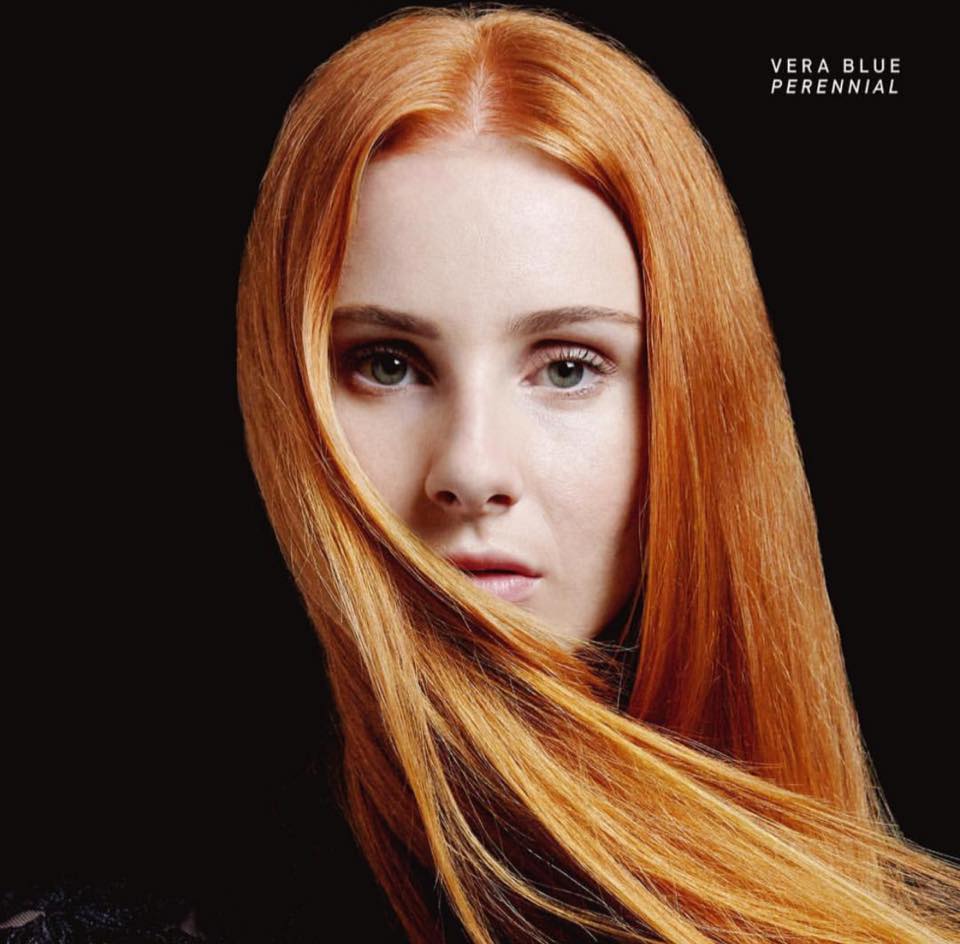